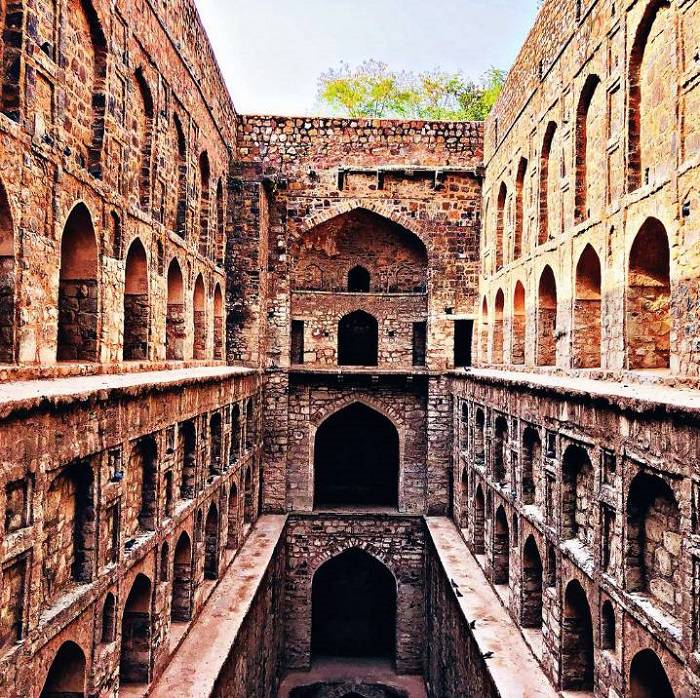 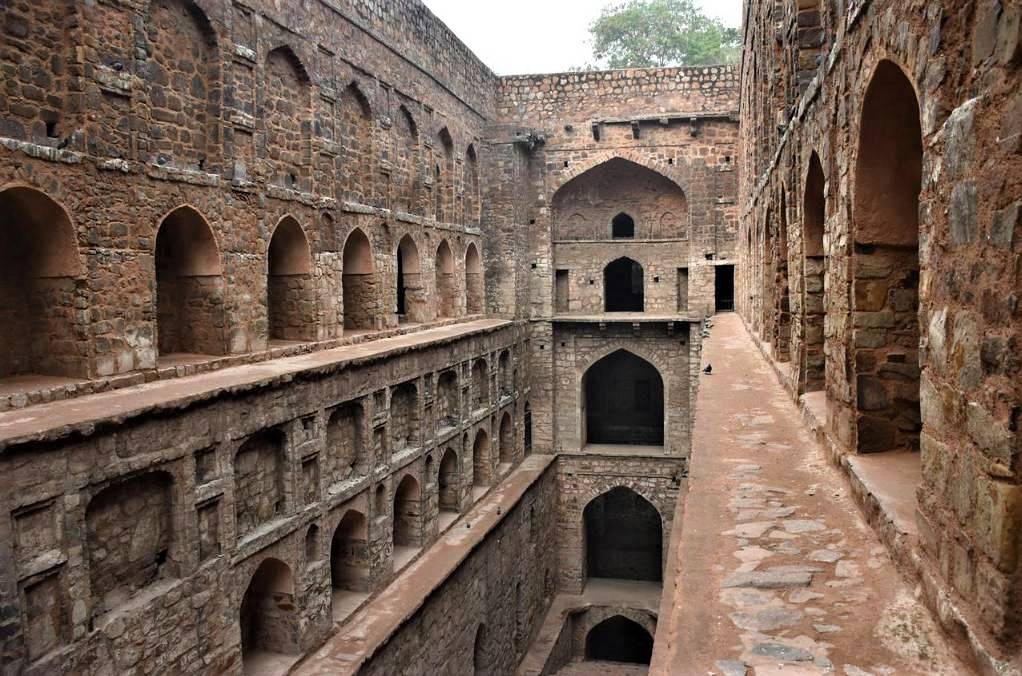 Agrasen Ki Baoli is a prominent and important archaeological site in Delhi. It is a historical step well built during the 14th century. It is well maintained and protected by the ASI. It is indeed a wonderful and significant historic site.

According to popular belief, the step well was built by the great and famous King Agrasen. Thus it got its name as Agrasen Ki Baoli. The word ‘Baoli’ means well. This 60 m long and 15 m wide step well, built with rocks and stone is few of its kind in Delhi. Historians believe that the structure was rebuilt during the Tughlaq era. Many are of the opinion that it was first built during the time of Mahabharata. There is still confusion regarding the actual period of the baoli being constructed.

This ancient water reservoir has 108 steps. It consists of three levels which is visible. The lower part of the well is still found immersed in the water. One may find a drop in the temperature in the lower levels of the step well. The South Western side of the baoli consists of a mosque which stands in support of four pillars and a heavy stone on the roof. Many Indian films have been shot in this place. The Agrasen Ki Baoli is one of the popular tourist destination in Delhi.