The 4 States comes under the east zone of India which is includes Bihar, Jharkhand, West Bengal and Odisha. The people in Eastern India follow a simple lifestyle. Bordering Bay of Bengal a lot of beaches are present here. There are even many religious sites present in the area, especially Buddhist ones as this is the region where Gautama Buddha first preached his teachings. Theis reagion has three signinficant centres. West Bengal is the most populous area. This state has a large number of attractions for tourists. The Sundarbans being home to the Royal Bengal Tiger is a famous National park. Darjeeling is known for its tea gardens and cool climate, making this hill station a popular resting and retreat spot during the summers. Digha is also a popular beach in this area visited by a lot of travelers looking forward to enjoying the sea. The capital, Kolkata; foremerly Calcutta is also a popular spot. Being one of the largest cities of India, it has a massive number of people residing there.

Odisha also borders the Bay of Bengal and is known for its beaches. The city of Puri is famous for the Lord Jagannath Temple which receives a huge influx of devotees every day and especially during the festival of RathYatra. India’s sole saltwater lake – Chilika is also situated here and is home to many migratory birds traveling through this region. Konark is an important UNESCO World Heritage Site present in the region and is famous for its spectacular Sun Temple and beaches. However, the Bihar state has a very long history and many of its cities have existed since 1000 years ago. Gaya is an important Hindu pilgrimage site and also leads to Bodhgaya which is holy for the Buddhists. Being the first and the oldest university of India, Nalanda flourished during the reign of the Gupta Empire. It was a very famous educational site during its era and even now many of its structures still stand tall. Even the capital Patna has experienced the rule of many dynasties and was known as Pataliputra during ancient India. 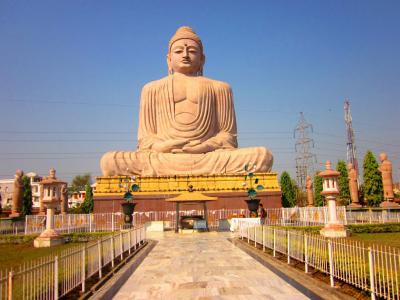 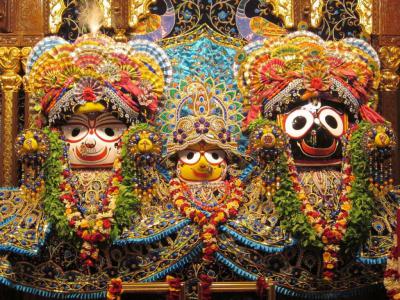 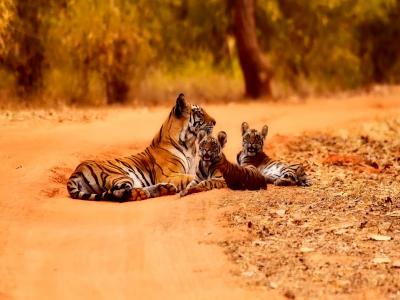