Hisar is one of the historical cities located in India where various dynasties ruled the city. This city is located in Haryana, 164 kilometres away from New Delhi, India and is also known for being named after a Sultan from Delhi. Hisar was ruled by the Maurya Dynasty, the Tughlaq dynasty, the Mughal dynasty and the Britishers in the 3rd Century, 14th century, 16th century and the 19th century respectively. Firoz Shah Tughlaq, who was the Sultan of Delhi from 1351 to 1388, named the city as Hisar-e-Firoza during his ruling and was later called as Hisar. This city is very famous amongst the historians and archaeologists as many pre-Harappan artefacts were excavated across the city.

Many great wars were witnessed in the city as the Mauryan King, Chandragupta Maurya, built his kingdom in Hisar where he fought against the Greeks along with the Second Battle of Tarain where Prithviraj Chauhan was defeated by the ruler Mohammad Ghori. Apart from Archaeological monuments, Hisar is also known for ancient temples located across the city and these temples were built by the rulers of Hisar. Various adventure sports camps and events are also organized by the state government and Haryana Tourism government where tourists get to explore the city and have fun with thrilling sports at the same time.

Places to Visit in Hisar 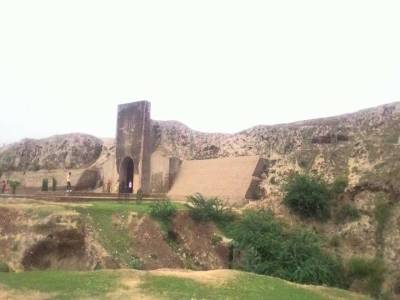 Asigarh Fort, also known as Prithviraj Chauhan’s Fort, is situated in the town of Hansi in Haryana. The fort was built in the 12th Century and was known to be impregnable owing to thick and high walls. The government of India declared the Asigarh Fort a national monument in 193.... 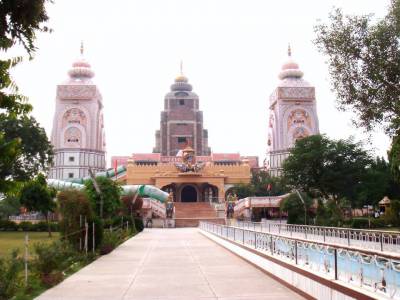 Agroha Dham is a Hindu temple complex built in the year of 1984. It is maintained by the Agroha Vikas Trust. It attracts devotees and tourists throughout the year. 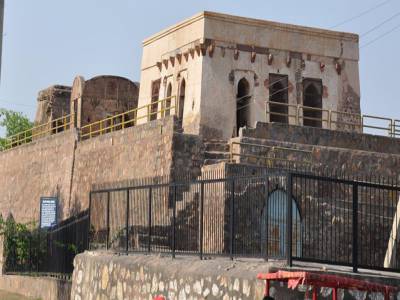 Gujari Mahal was for Gujari Rani, the wife of Firoz Shah Tughlak who was a Mughal Emporer, between the years 1351 AD - 1388 AD. This palace is located in Hisar, a city in Haryana and was built according to the Islamic and Indian architecture style.