Jageshwar Temple Dham is an ancient Lord Shiva temples complex located in Almora district of Uttarakhand. The Jageshwar Dham is the place of the Nagesh Jyotirlinga and other principal temples, i.e. Jageshwar Temple, Mahamrityunjay Temple, Nav Durga Temple, Surya Temple, Kedareshwar Temple, Baleshwar Temple, Nav Grah Temple, Laxmi Mata Temple etc. There are 100 - 125 temples in this Dham and of which only a few are active at present.

The first Shivling of this universe appeared in this place and from here the worship of Shivalinga started and the depth of Shivlinga is up to 8 feet. It is believed Adi Shankaracharya visit in this place and re-constructed the temple in ancient time and later Chand kings renovated this temple in the 7th-8th Century. The Pandavas, hero of epic Mahabharata stayed here while on their journey to the heaven.

This is the home of two important temples of lord Shiva:

It is a very old and ancient temple and Marvelous architectural structures attracting tourists all over the india. The Jageshwar dham / group of temples now under the ASI administration and is being managed by Archaeological Survey of India which is also maintains a museum next to the temple.

There are many types of pujas performed by Pandits in Jageshwar Mahadev temple by which the human and other blemish is redressed. Rudra Abhishek Pooja which is the biggest worship of Baba Jageshwar. Mahamritiyunjay Aanusthan and those who have Kaal Sharp Dosh can also come and worship at this place. Varthik Pooja – In this worship, the Shivling of soil, rice, ghee, Cow dung, and butter are made. On the day of Shivratri, women who do not have children, they hold Deep in their hand and stand whole night.

Jageshwar Temple is about 35 kms from Almora and is accessible throughout the year unlike some Temples in Uttarakhand. There are a few hotels near the Temple. 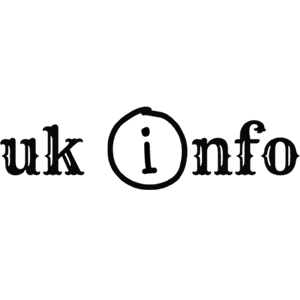