Uttarakhand (formerly known to be as Uttaranchal) is a state located in the northern part of the country of India. It is often called as the “Devbhumi” literally translating into the “Land of the Gods” for many pilgrimage centres and Hindu temples are there scattered all over the state of Uttarakhand. The state is stunningly beautiful indeed and thereby is a traveler’s paradise so to speak. The eastern part of the state is called “Kumaon” whereas the Western part is known as “Garhwal”. Dehradun is the capital city of Uttarakhand and the largest city of the state too. Uttarakhand truly is a land of unparallel and bountiful natural beauty alongside sublime spirituality.

Uttarakhand is also the home to the enormously famous Char Dhams namely Gangotri, Yamunotri, Kedarnath and Badrinath. Tens of thousands of tourists, travelers and devotees visit the Char Dham every year for paying homage. The high and hilly regions of the state present immaculate landscapes to the tourists. It is undoubtedly one of the most picturesque states of India. Nainital is a marvellous Himalayan resort in the state of Uttarakhand. Uttarakhand has all the ingredients of offering a lot of variety to anyone visiting for it has got a number of ancient temples, national parks, mountain peaks and of course hill stations. 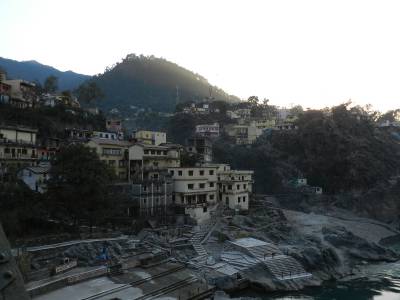 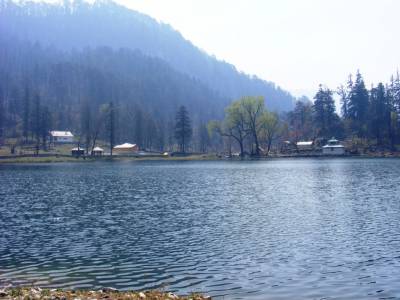 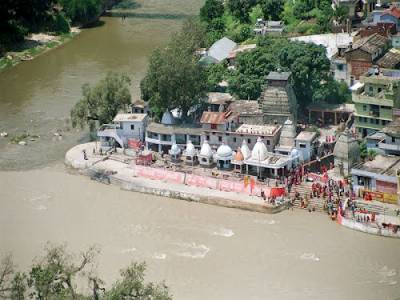 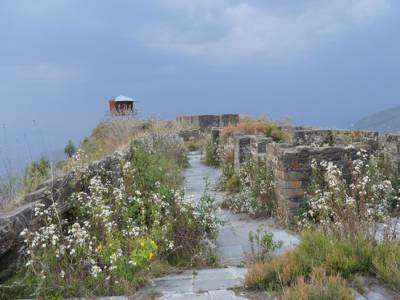 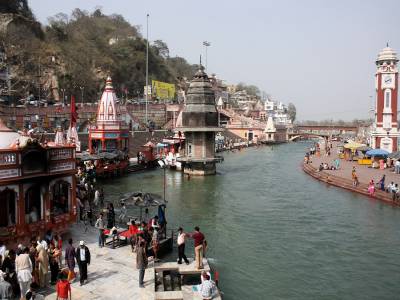 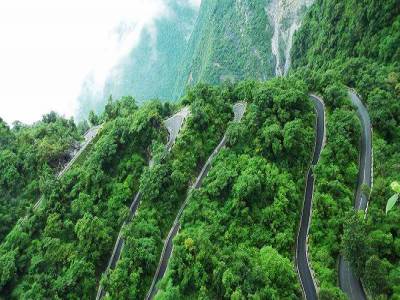 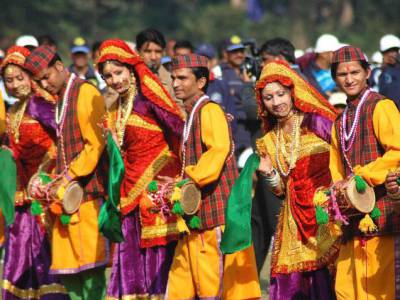 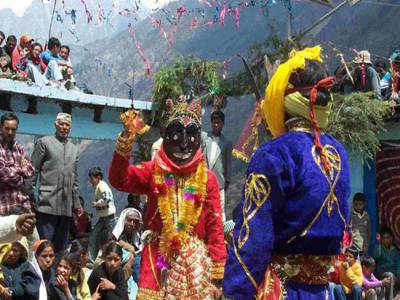 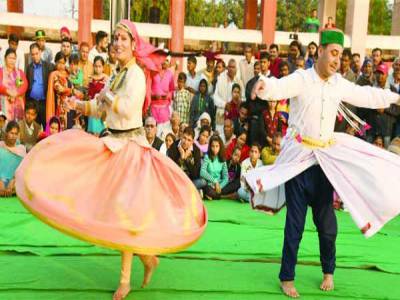 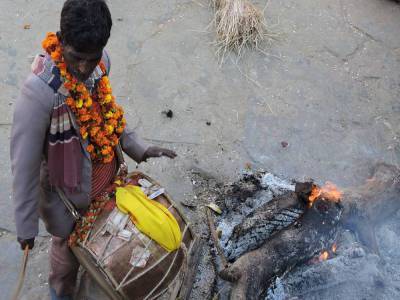 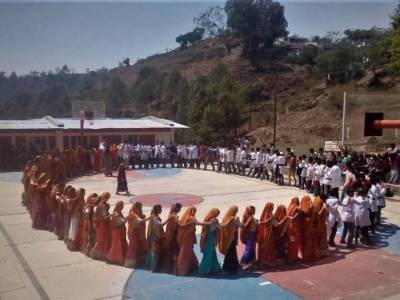 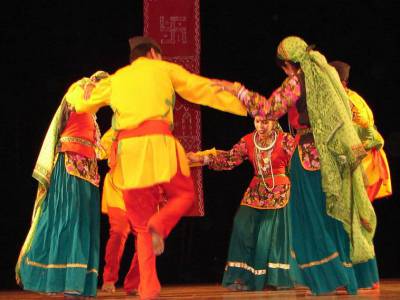 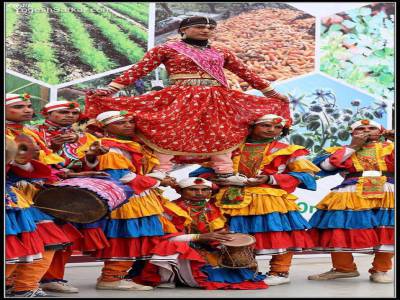 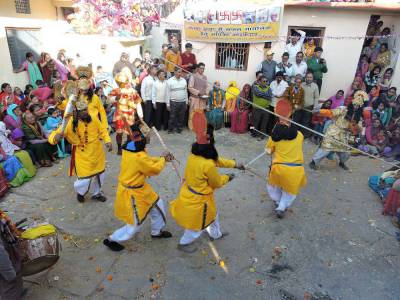 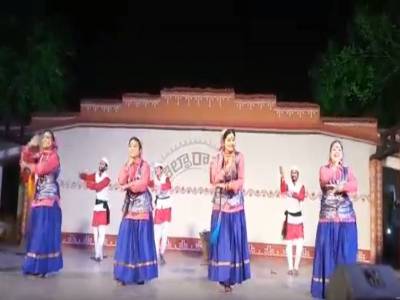 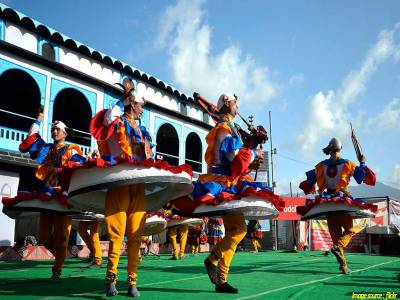