Champawat is located in the North Indian state of Uttarakhand. Being the former capital of the Kumaon Kingdom and its unique geographical location has made Champawat rich in historical and political significance. The Kali River in the east acts as the international border between Nepal and India. The long mountain ranges acts as a division between the districts of Champawat and Nainital.

The town of Champawat is famous for its century old temples and its people holding strong to their roots of old culture and traditions. Some temples here even exist from the 10th century. One of the major attractions in Champawat is the Baleshwar Temple, built in the 12th century. It is a marvellous structure and is an evidence of the artistic excellence of that period. Nagnath Temple also deserves special mention in this respect. Gurudwara Reetha Sahib is an important pilgrimage of the Sikh community. It is believed that Guru Nanak encountered the Nath Yogis at this place to bring them to the path of benevolent service and remembrance of God. The Mayawati Ashram is popular among the spiritualist of India and outside world. The calm ambience and beautiful scenic beauty of Champawat gives ample opportunity to spend your days in peace and tranquillity.

Places to Visit in Champawat 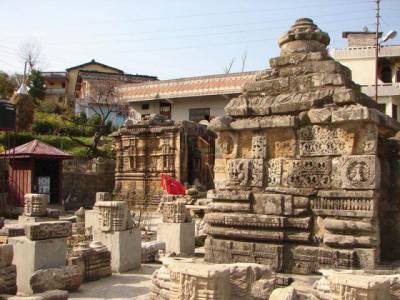 The Baleshwar Temple is a sacred place for Hindu religion and architecture is marvellous, situated in the kumaon region of Champawat district, Uttarakhand. 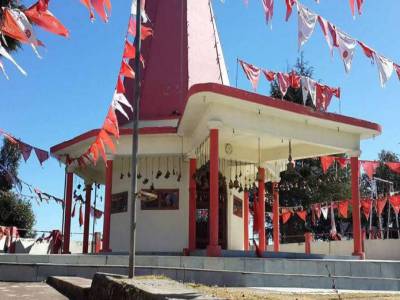 Hingla Devi Temple is one of the hidden gems among in the temple studded Indian State of Uttarakhand. Having a bit of history associated with it and being an ardent place of worship for the devotees make this temple a great one indeed. 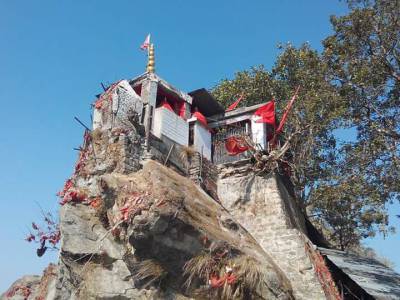 One of the highly regarded holy places of India, Purnagiri Temple is a Shakti Peeth. The place is one of the 52 Shakti Peeth’s around and is flooded with devotees and visitors throughout the year.