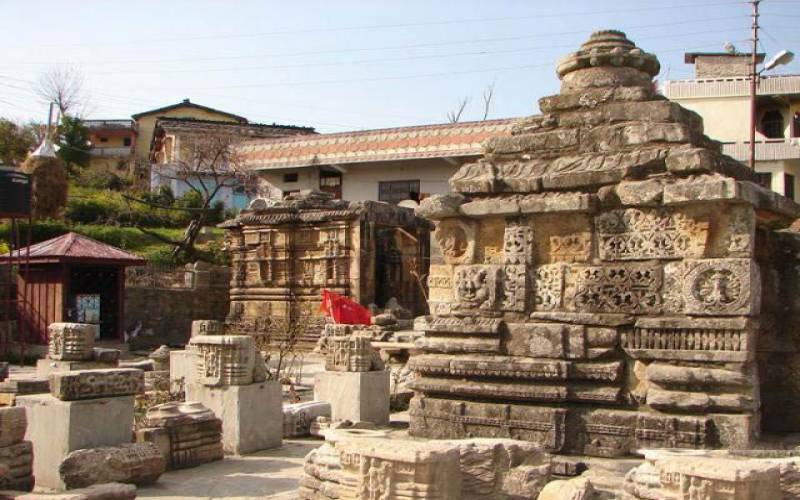 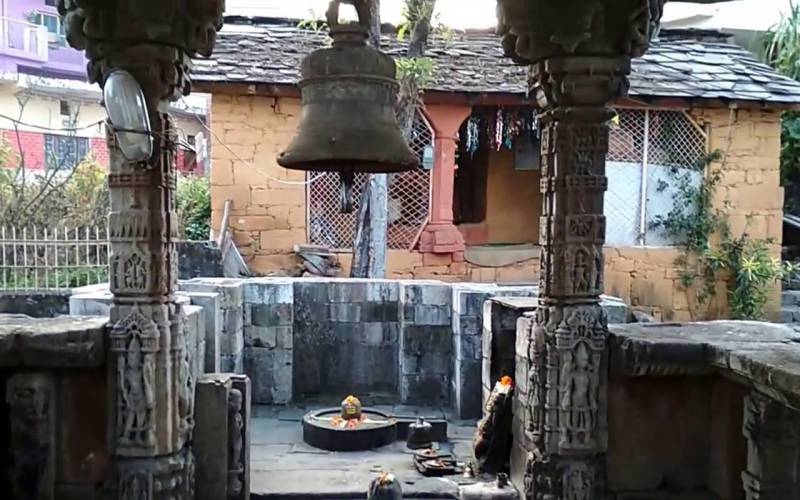 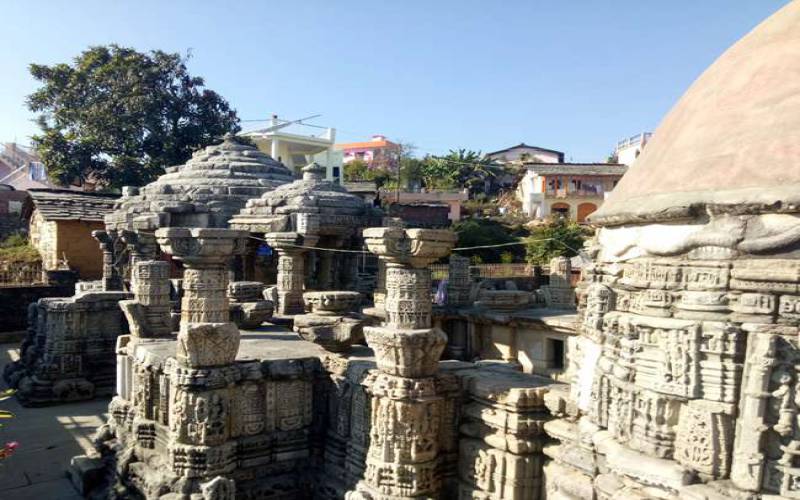 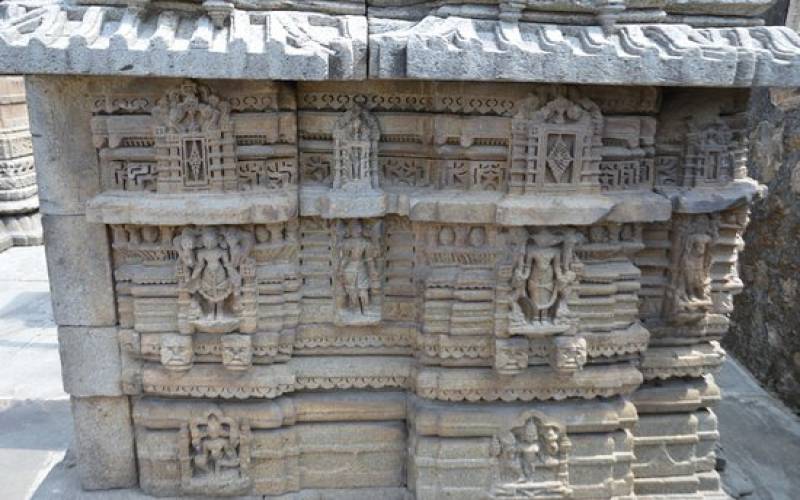 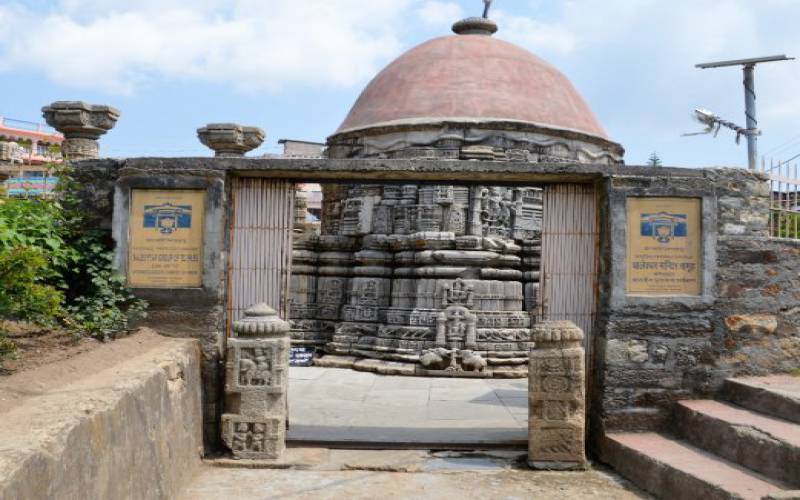 Baleshwar Temple, champawat is a clear pointer to the ancient glory and rich in architectural of the kumaon region of Uttarakhand.