The Arwah Cave is a relatively new discovery and has speedily qualified as one of the “must-see” attractions in the Cherrapunjee of Meghalaya. The Arwah is a huge cave, but only a small part of it has been opened for the tourists. There are excellent rock formations and even small holes which lead to other parts of the cave.

The highlight of cave was a huge pond on the right side, right after get into the cave. It was very beautiful with some ice like formations above it and the Fossils of marine animals, sea shells can be found inside the caves and it believed is millions of year old, estimated about 30 million year of old sea fossils. There are lots of interconnected caves; some going up, some branching out.

Guides are available outside the entry of the cave and Guide charges are also nominal. It is difficult to locate the fossils on your own, so guidance is needed. 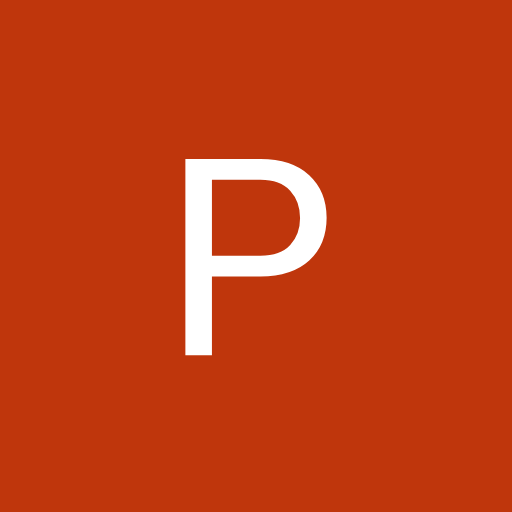 PRIYANKA SHARMA
1 year ago
Another world inside the Cave, Beautiful place Must Visit place.

and yes guidance is really needed for this place you can find many students outside the Cave as a guide they have very good knowledge about this cave.

Lily Smith
2 year ago
Best place to go with friends, the area is so attractive to get some cool pictures...