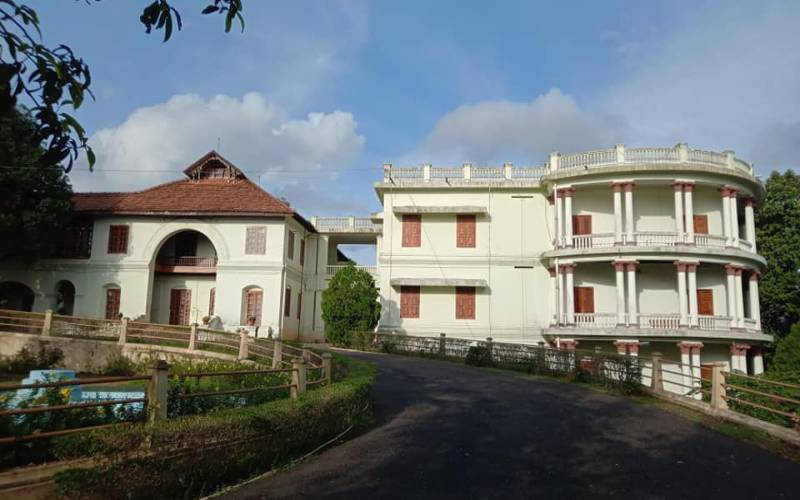 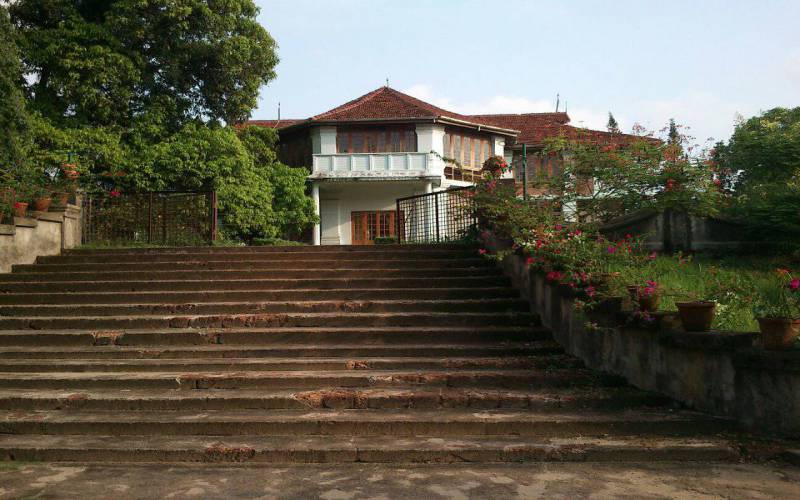 Built in 1825, the ancient Hill Palace in Kochi was once the royal office and residence of the Cochin Maharaja. The Hill Palace is situated in Tripunithura in Kochi in the state of Kerala. Designed in the traditional style, the former imperial administrative office and residence of the Maharaja of Cochin has been transformed into a number of museums and parks by The Kerala State Archaeology Department. It consists of an archaeological museum, a deer park, a children park and a heritage museum, and also a pre historic park.

According to ritualistic custom of Kochi Royal Family, the Queen was the sovereign head of the state and the King ruled under her authority. Previously the official capital of the Kingdom of Kochi was located in Thrissur and the King governed the state from the imperial court in the city. During the reign of King Rama Varma, who was raised in Tripunithura the official capital was shifted from its former place and the Hill Palace was built was the administrative office of the King. Eventually many structures were added to the main structure for various purposes including the royal residence.

There are 14 categories of exhibit in the museum which includes exquisite painting, sculptures made of stone and marble, inscriptions, coins and weapons of early days. The royal gold crown embellished with precious stones, valuable ornaments and majestic beds belonging to the erstwhile royal family of Cochin are the some of the special attractions showcased in the museum. The Hill Palace campus is surrounded by various types of rare medicinal plants. The Hill Palace is 10 kms away from the city centre and is well accessible by roads and rail.

Closed on every Mondays