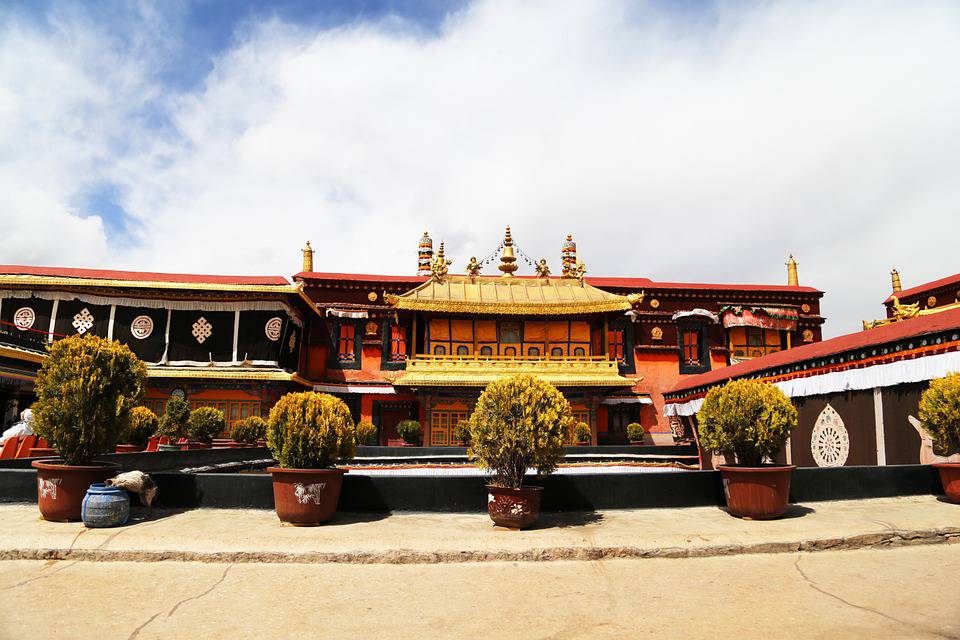 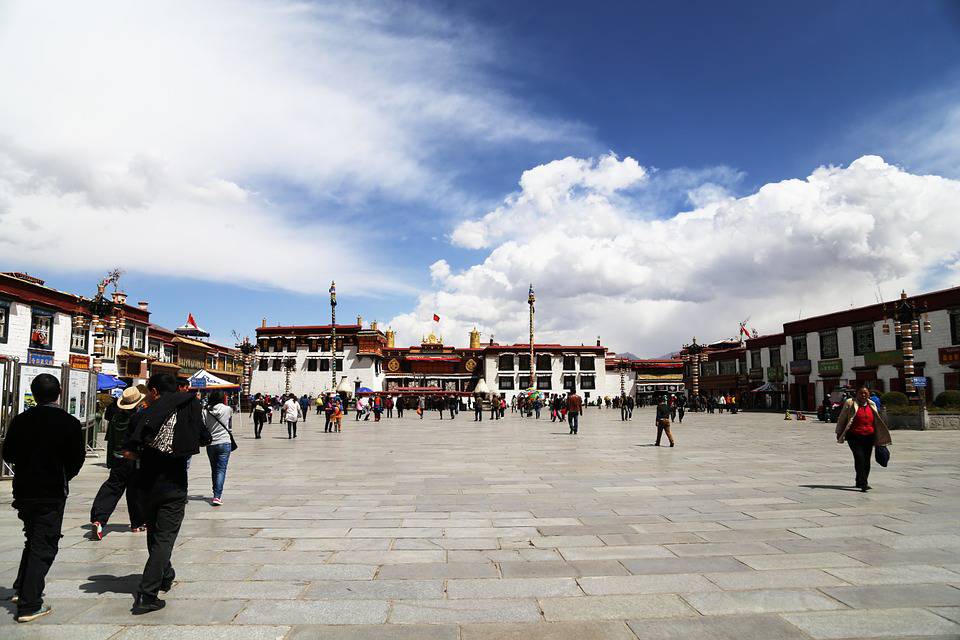 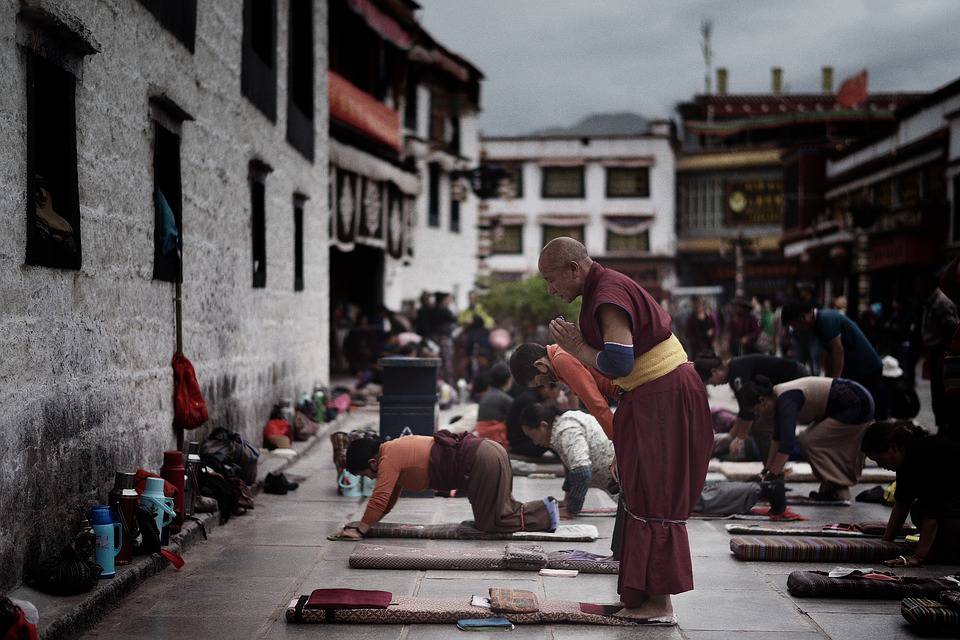 The Jokhang temple was known as Tibet's "spiritual center" and the holiest one of its kind. It is the heart of Lhasa's old network of Buddhist churches. The Jokhang is located 1000 meters East of the Potala Palace, at the center of commercial activity in the city, with the streets radiating from it. Barkhor, a central market in Lhasa, has a walking pathway for visitors, which takes about 20 minutes to walk around the temple. Square Barkhor is marked by four stone burners, two of them opposite the temple and two at the side.

During King Songtsen Gampo's rule, the Jokhang was founded. The Jokhang temple was traditionally built on the king's two brides: the Chinese Tang dynasty's Princess Wencheng and the Nepalese princess Bhrikuti. All brought to Tibet, as part of their dowries, valuable Buddhist statues and images from China and Nepal. Completed in 652 was the oldest part of the temple. Reconstruction of the temple took place numerous times; however, this happened during the course of 900 years.

The Ramcho Lake Temple image was transferred to Jokhang Temple for security reasons after Gampo's death. The Buddha image of the temple of the Jokhang was hidden during the rule of King Tresang Detsen from 755 to 797, as the king's minister was against the spread of Buddhism in Tibet. The temples of Jokhang and Ramoche were said to have been used as stables during the late 9th and early 10th centuries. A well-known Bengal Buddhist scholar, Atisha, taught in Jokhang in 1049.