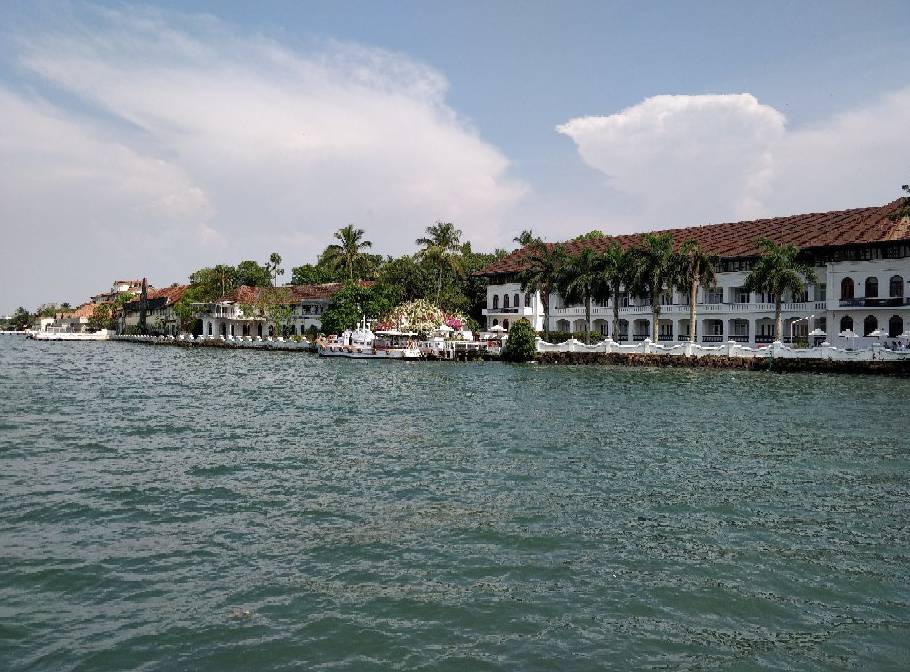 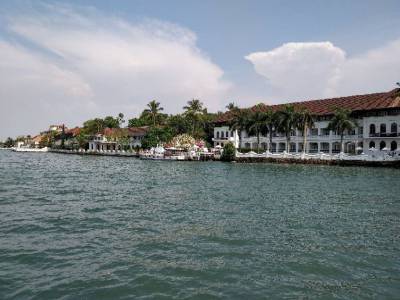 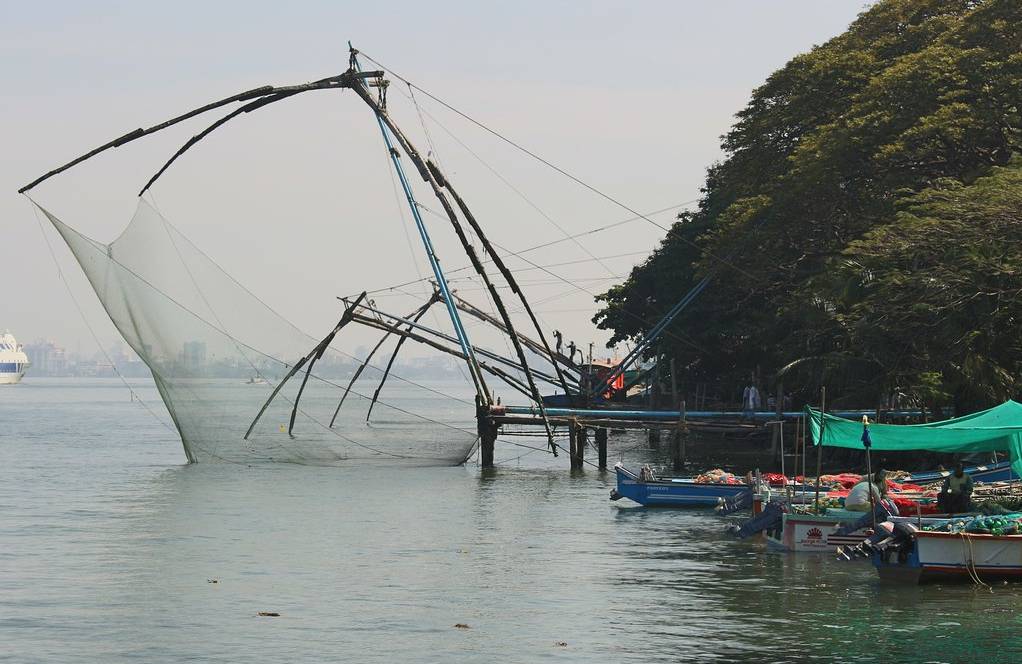 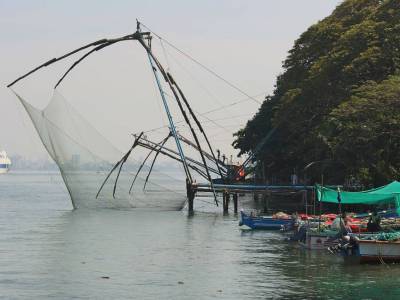 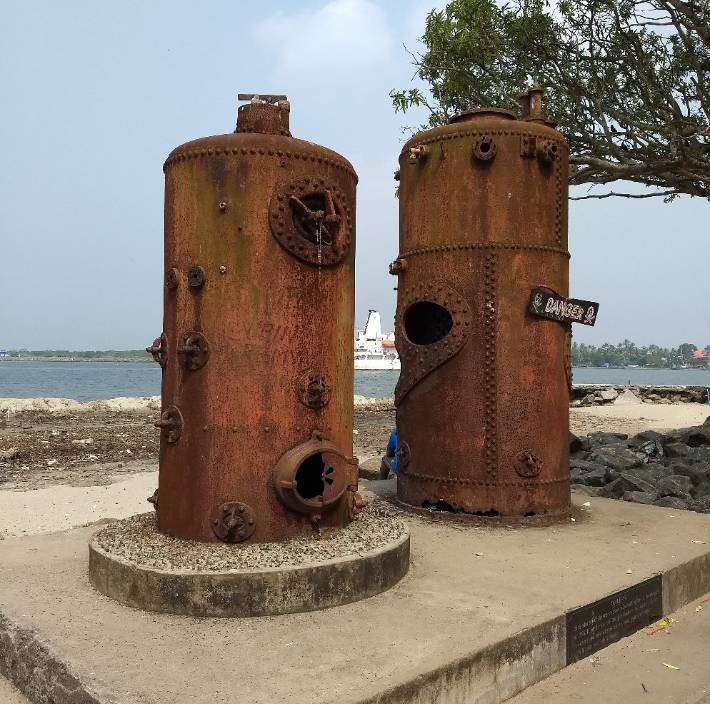 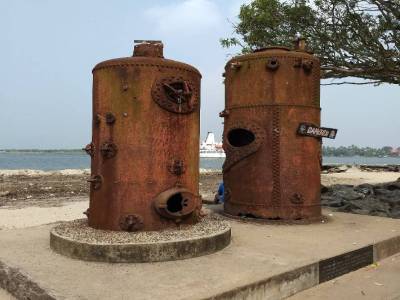 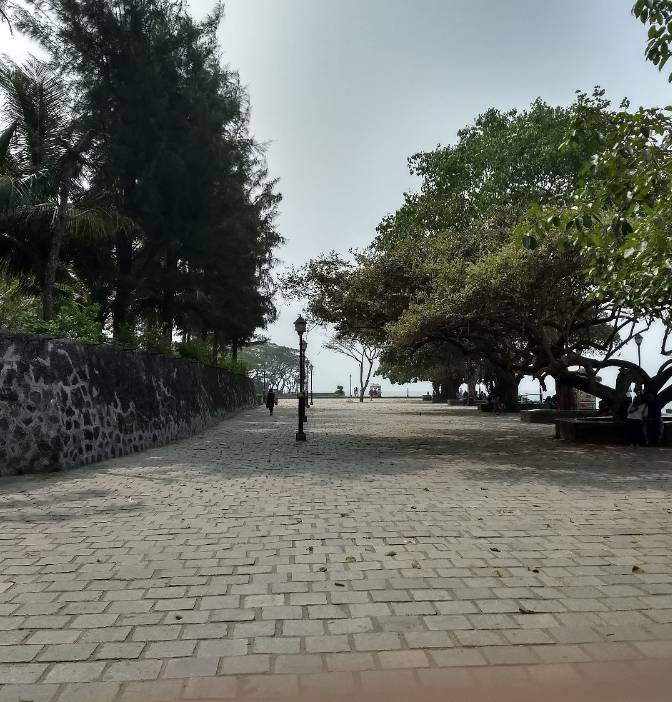 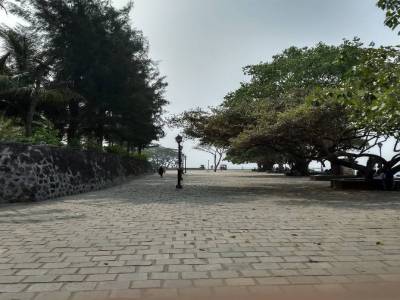 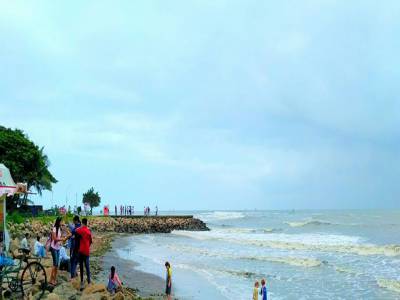 Known to be the home to the Portuguese, the Kochi Fort (the seaside area) was handed over to them after they helped the King of Kochi in a major fight. Kochi is the mainland for fisherman due to the water bodies that it has. The Portuguese are known to settle around the area of the kochi Fort and also constructed a church. For 160 years, the Portuguese had a major hold on this place until the Dutch finally won the war and the area became a territory of the Dutch. There is a series of fishing nets that were left by the Chinese at the waterfront which is one of the reasons why this Fort beach is visited by many international tourists.

Due to the fact that Kochi has been a base for tradepeople, it was also a hub for Chinese traders who imported spices, such as cinnamon, pepper, cloves, and cardamom. Since then, Kochi, as well as the Kochi Fort beach, has been a home for spice traders. If you want to revisit the year 1500, then take a visit to this Fort. Also, you will be taken aback by what the Chinese left in terms of fishing nets. Although it was initially built on the basis of an alliance between a King and the Portuguese, however, this fort had to face major hardships continuously after it was conquered by the Dutch.

It is easy to get access to this town and the facilities are also quite easy to avail. The city does not have a fast-paced life which is why this is a perfect destination if you want to spend quality time with your near and dearones.