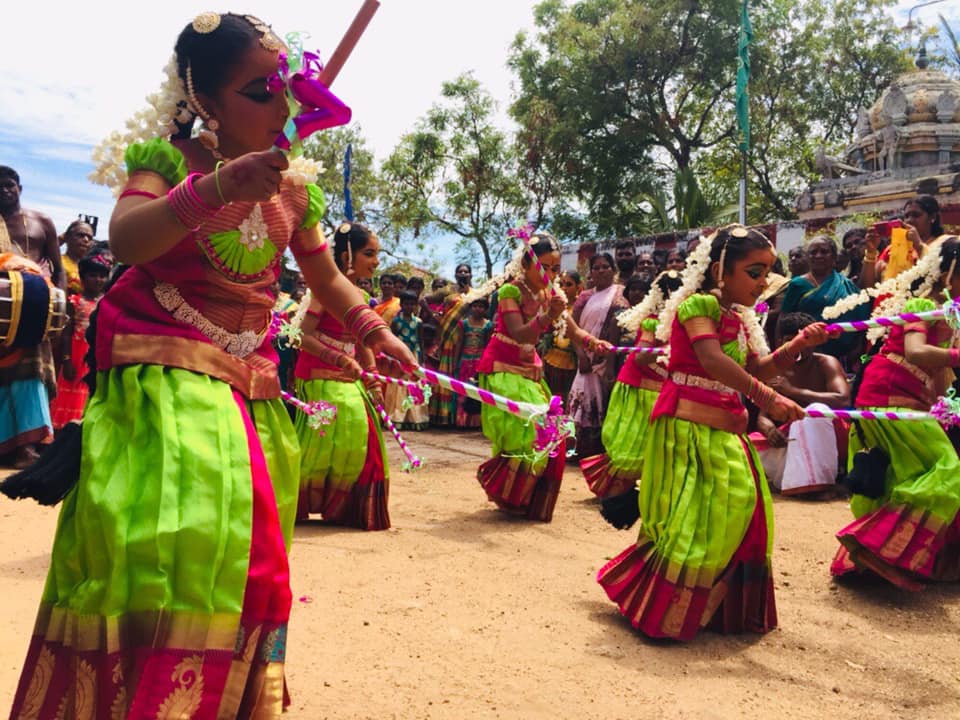 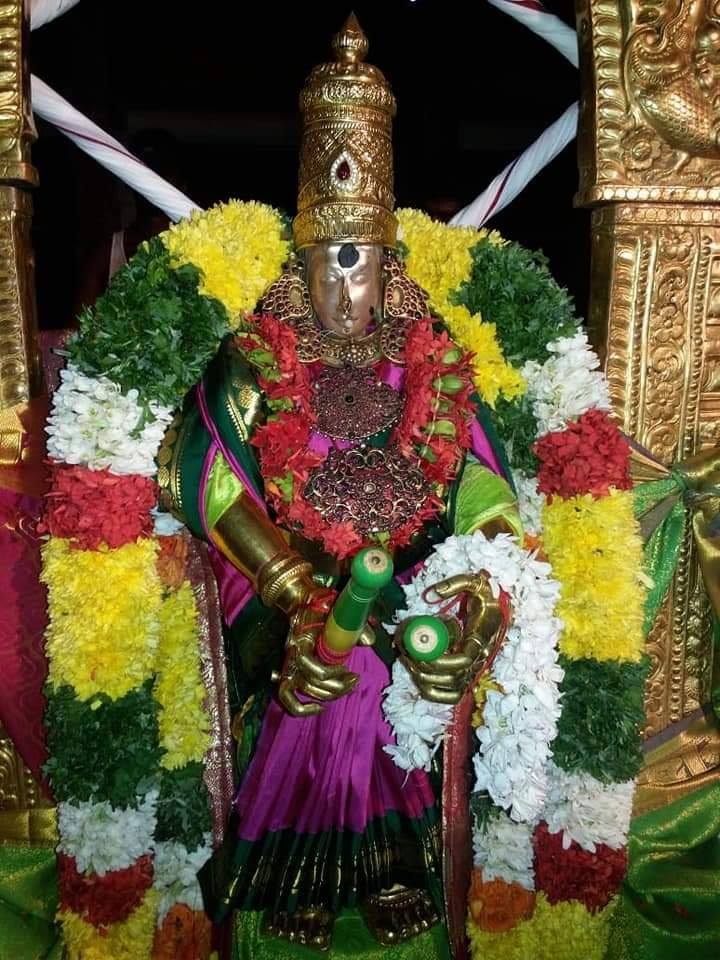 Andhra Pradesh's famous stick dance Kolannalu is one of the popular folk dances practiced in the country of India. The song, dance steps, and the background music explain the story about the evil spirits that can turn into a spirit who is helping others. The Kolannalu folk dance is also known as kolkolannalu and commonly known as Kolattam in Telugu (the official language of the state) amongst the people in Andhra Pradesh.

Kolattam is a folk dance where 8 to 40 women participate to perform the dance where the performers are led by a leader in a form of two circles. The inner-circle dancers strike on the stickers while the outer circle performs a dance around the sticks and hence it is known as 'Stick Dance'.

According to the legend, Basavasura was a demon who was so vicious that people were frightened of him. He could not be controlled and his anger would increase every day. When a group of young girls went to Asura and performed the Kolannalu dance, Basavasura got mesmerized by the beauty of the dance and the music. This led to him giving up his viciousness and became a deity who would help others. It is also said that Basavasura demon was another form of Lord Shiva. Hence this folk dance is performed in various festivals like Diwali, weddings and even when a child is born. Kolannalu became a fous folk dance not only in Andhra Pradesh but also in Tamil Nadu as they are also strong believers of Lord Shiva.