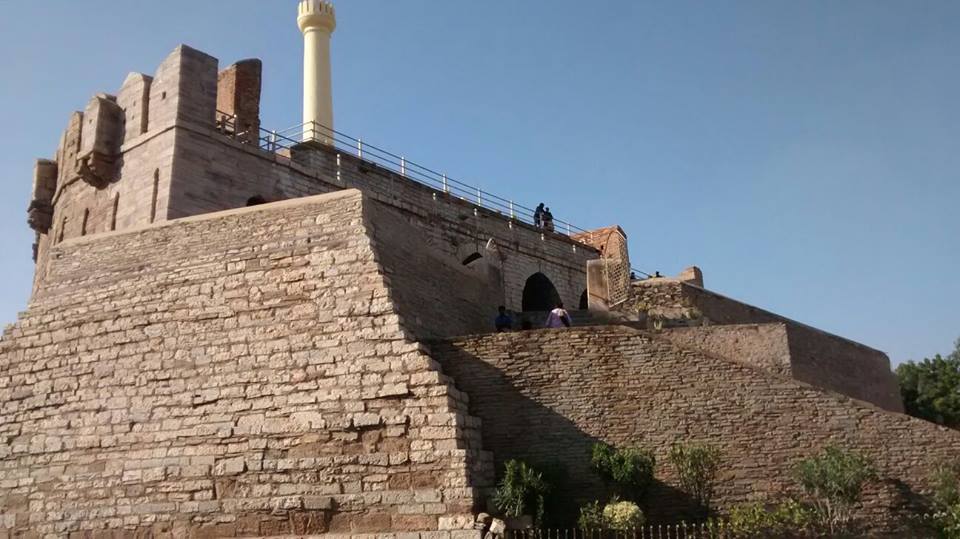 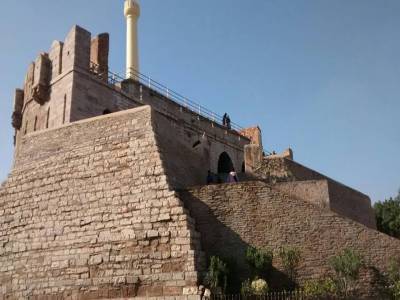 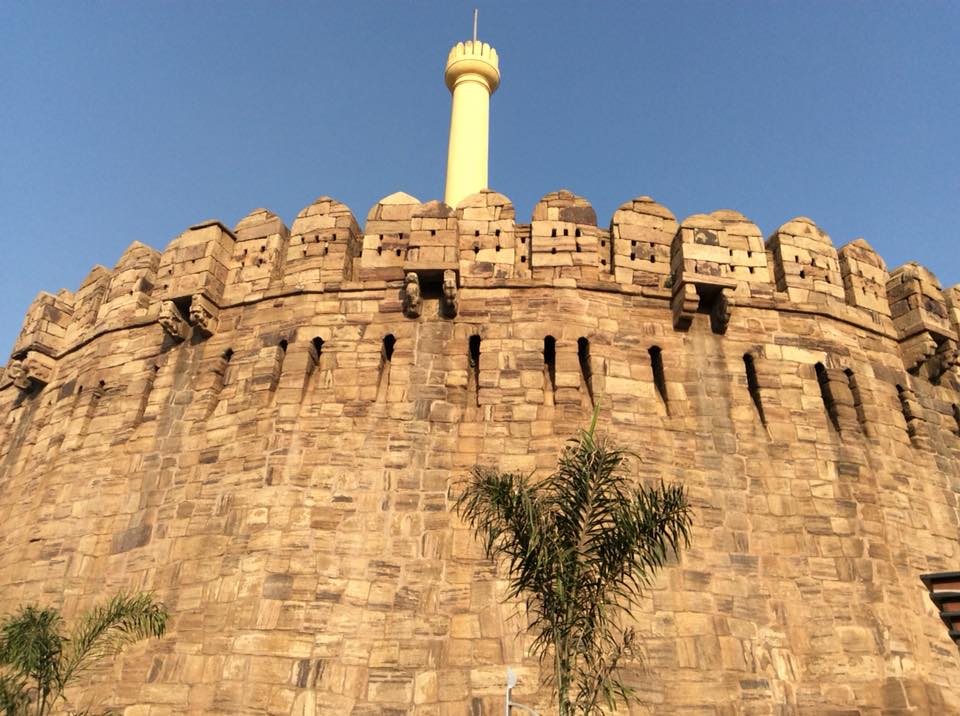 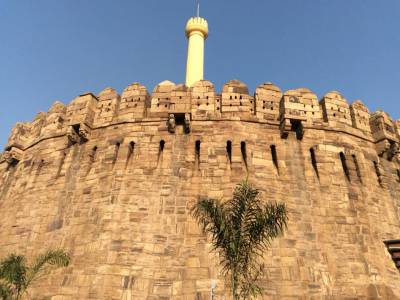 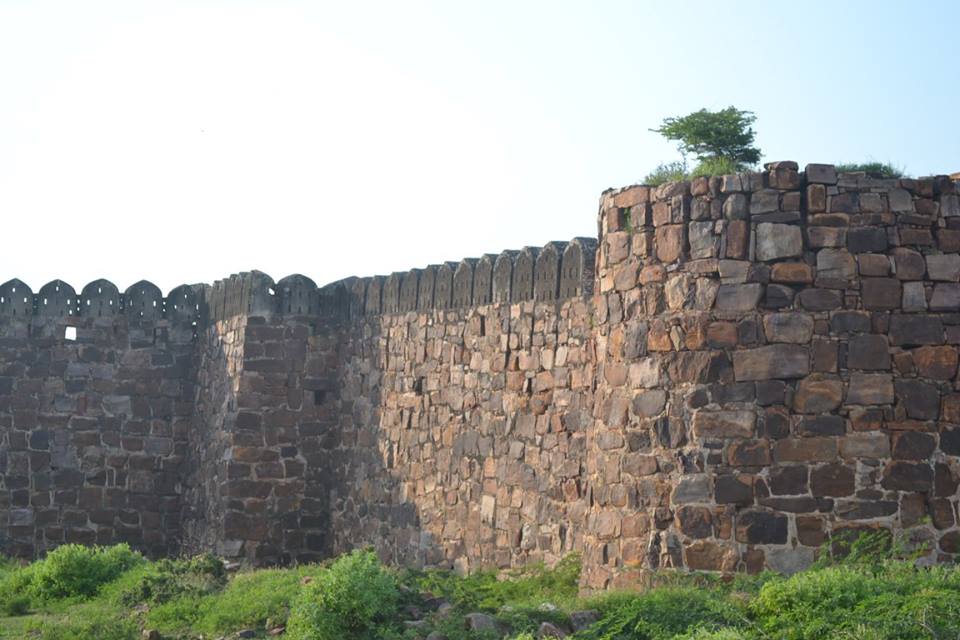 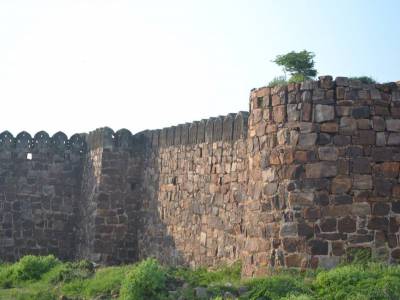 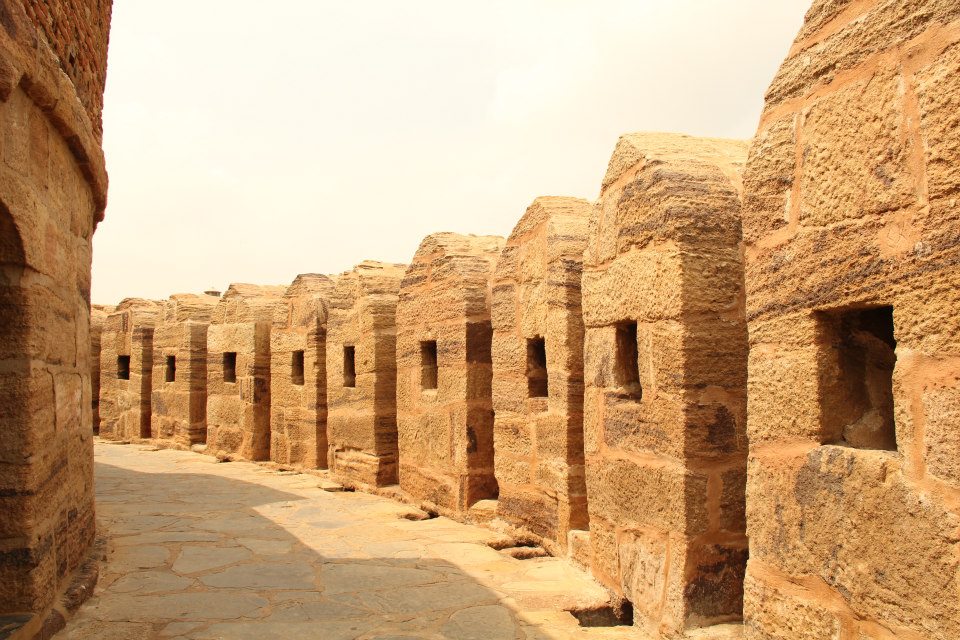 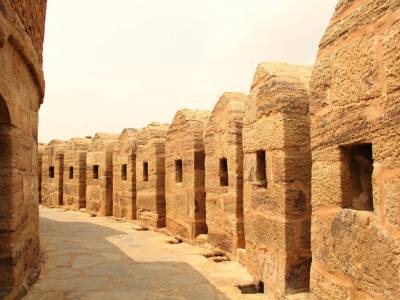 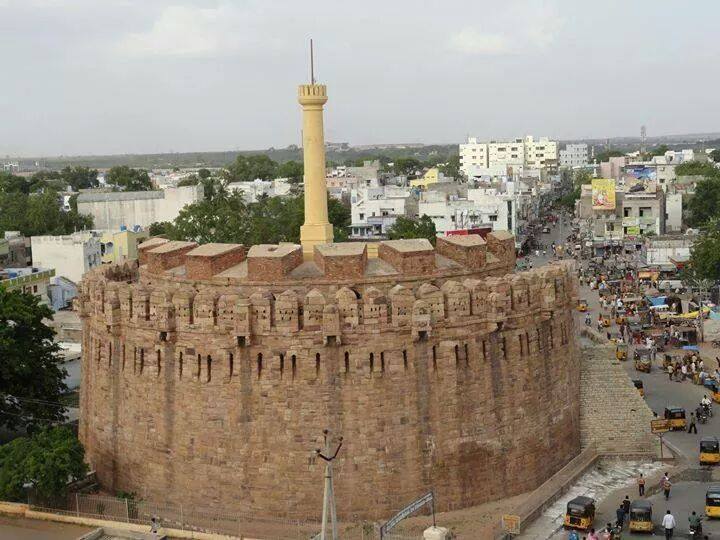 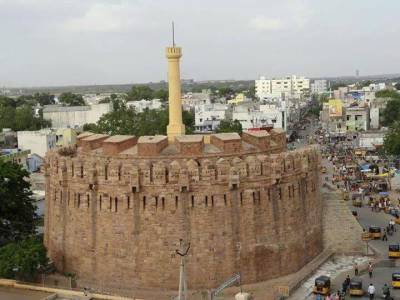 Kurnool Fort, originally known as Konda Reddy Buruju is a fort located in the heart of the Kurnool city of the scenic Andhra Pradesh. A major getaway place and outing region, Kurnool Fort has been a frequent place of visit for many people over the years. Located at the scenic region of Tungabhadra River, this gives a feel of the yesteryear’s glorious past.

Kurnool has an illustrated past of them being under the tutelage of Cholas and Kakatiyas during the 12th and 13th century. The city and fort were later under the rule of Vijayanagar Kings who later on under their rule built the fort as a watchtower along with a prison on the side of it. The fort is an architectural marvel and is admired along for the way it is carved out.

The Kurnool fort consists of two storeys of which the first storey has a 25 km underground passage that gets direct access to the Alampur town of the Mahbubnagar. There are ancient temples of Goddess Yellamma, two in fact at the foot of it. The Kurnool fort also has a divine tree known by as Kalpavriksham and has a courtyard that is famed for. The Kurnool fort is envisioned to have borne the name of Konda Reddy after the valor of King Konda Reddy who was the last ruler of Alampur. It is said that Konda Reddy battled with Golconda Kings time and again but was defeated and imprisoned once. After that, he dug a tunnel and escaped. The tunnel dug by him was used later on by the latter rulers of the fort.