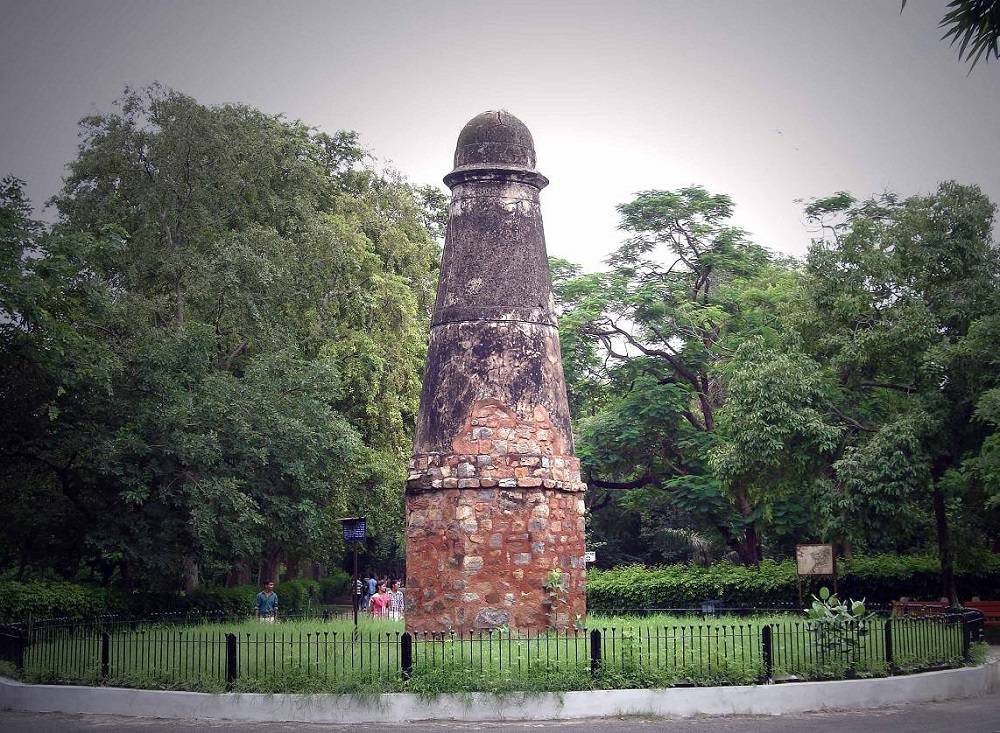 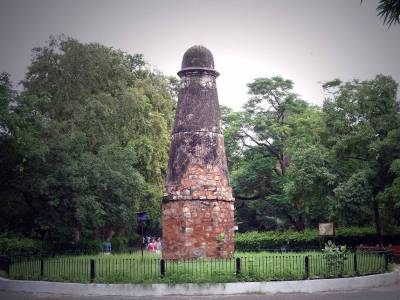 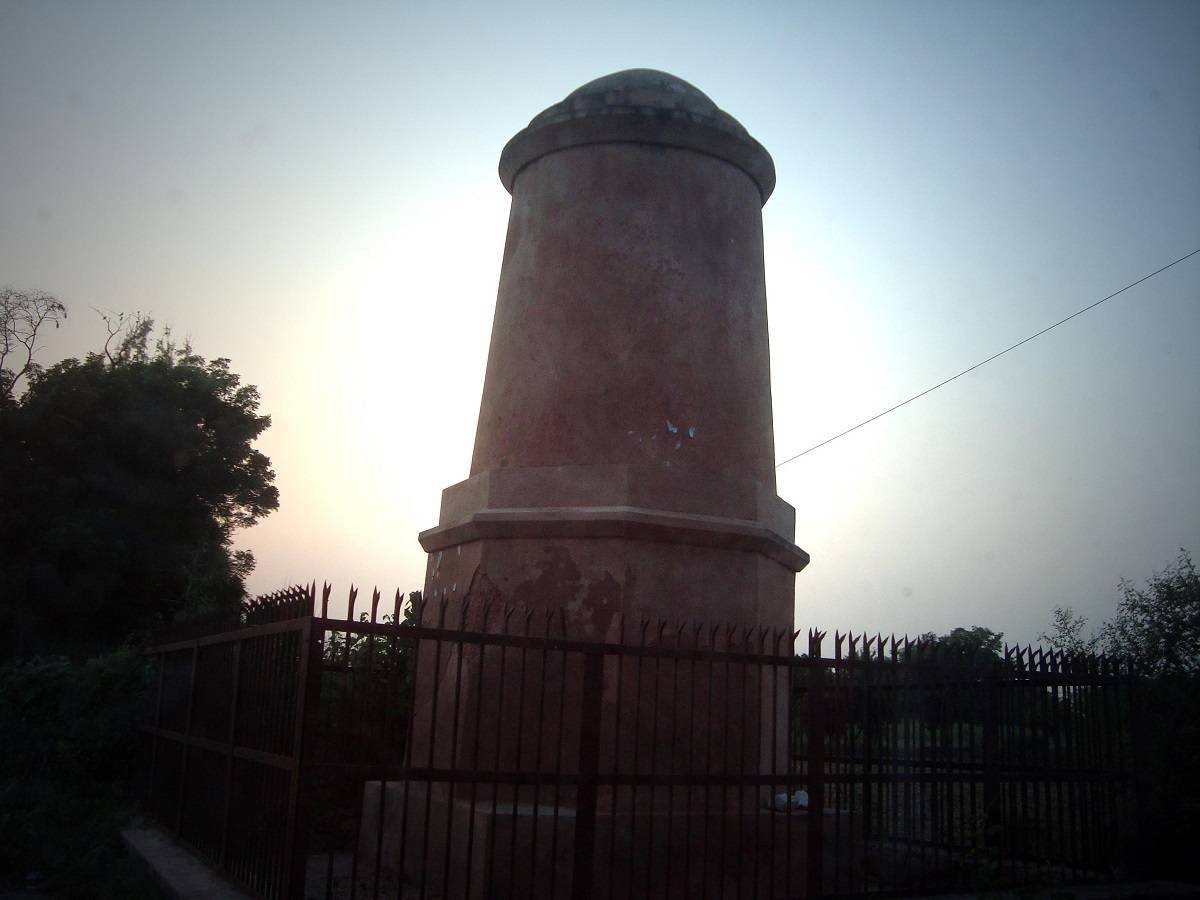 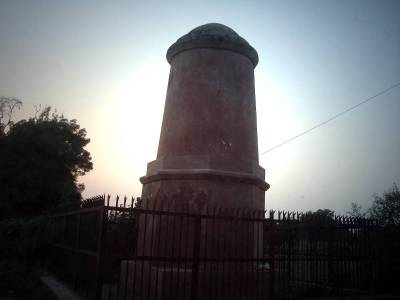 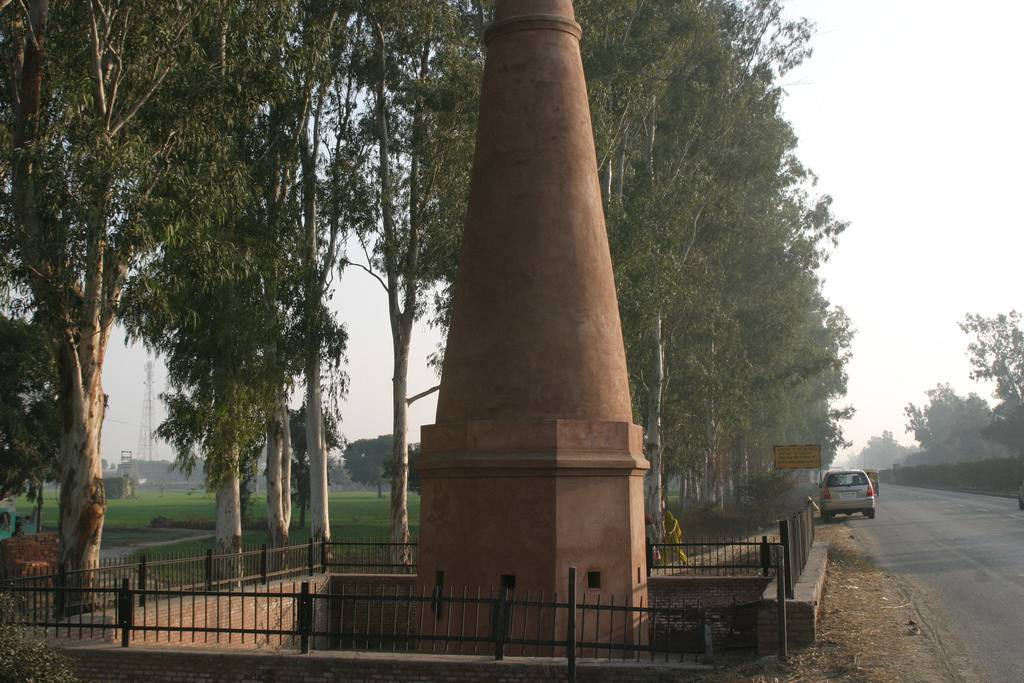 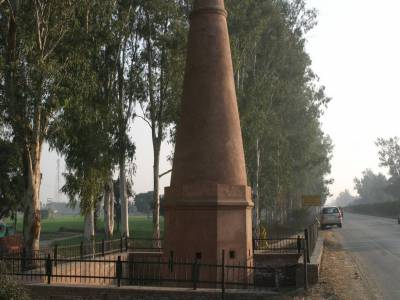 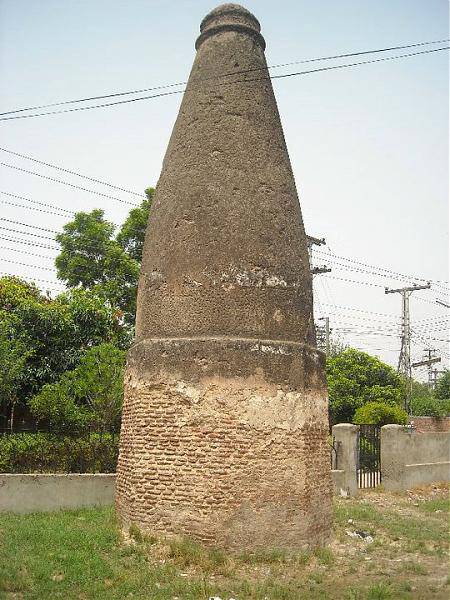 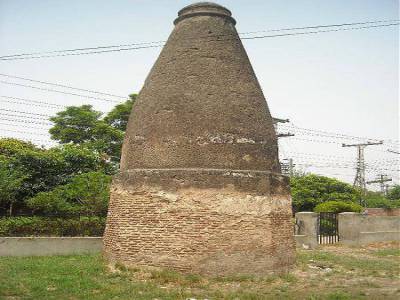 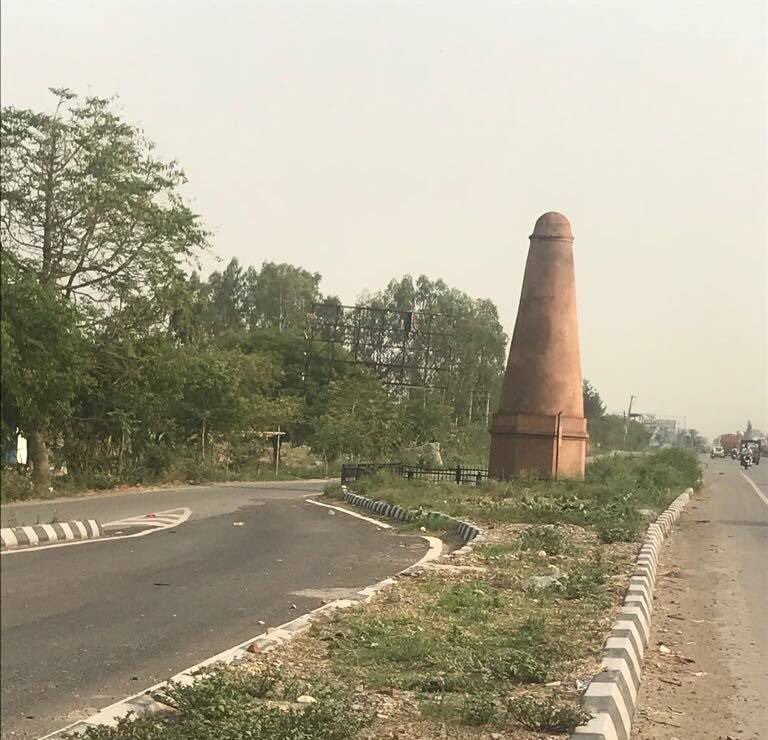 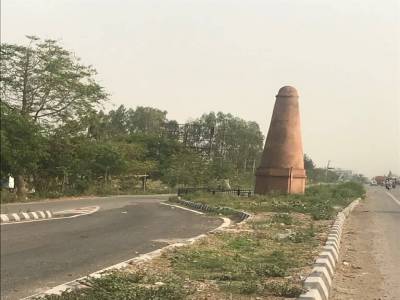 The Kos Minars are one such architectural marvel from the Mughal eras in the Indian history have imbibed a great many cultural and architectural marvels. The Kos Minars are the milestone towers found along the Grand Trunk Road in the states of Uttar Pradesh, Haryana and Delhi. Some are also found in Rajasthan and Punjab. These architectures of Mughal civilities are very simple yet historic and teach us about the progressive governance of the past.

The Kos Minar is a Persian originated term that literally translates to mile tower. Kos was the ancient Persian unit of length and Minar means tower. So these are actually milestones. It was in the early 16th century CE, when the reign of India got interimly transferred from the Mughals to Sher Shah that these purposeful Kos Minars came into being.

After the death of Humayun, Sher Shah Suri became the ruler of Delhi and during his reign he made some of the greatest civil constructions in India. It was during this time the road from Bengal to Lahore was laid via Magadh, Oudh, Delhi and Punjab. This ancient motorable road is famously known as the Grand Trunk Road. In order to determine the distance travelled or the distance still to be covered, the king ordered to erect these Kos Minars at regular intervals. This not only helped the common travelers but also the Royal convoy. Furthermore, during the reign of Mughal king Akbar, he chartered the establishment of these towers throughout the empire for safety and respite of the travelers. Under his rule, the Royal Road from Ajmer to Agra was built and garneted with these Kos Minars. The towers are tall and shade giving. At present the Kos Minars in Haryana, UP, Rajasthan and Delhi are the only preserved ones.