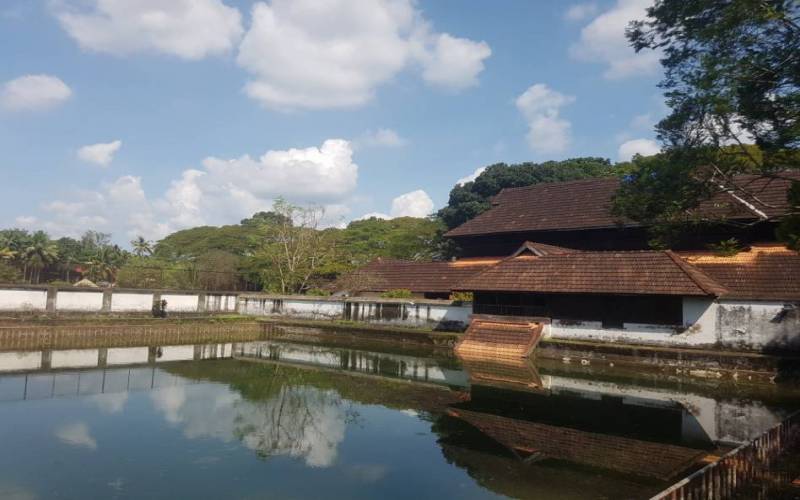 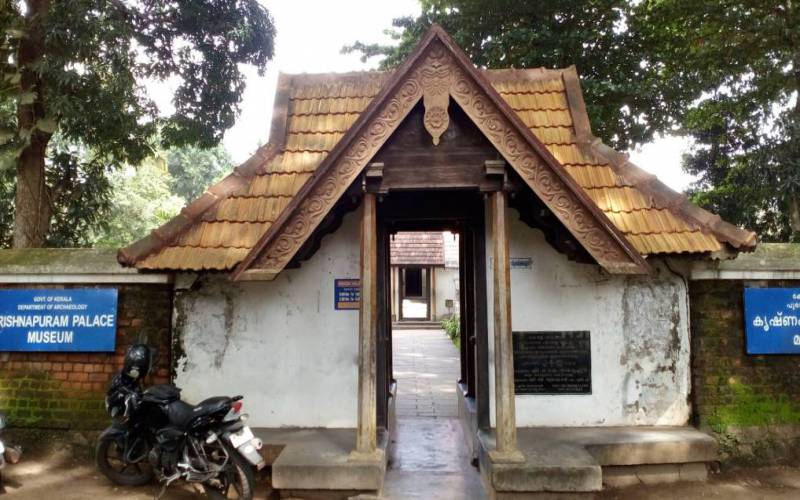 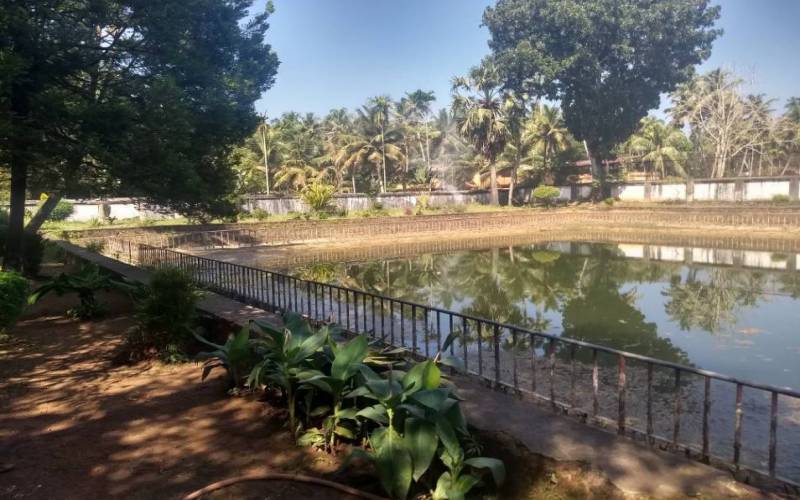 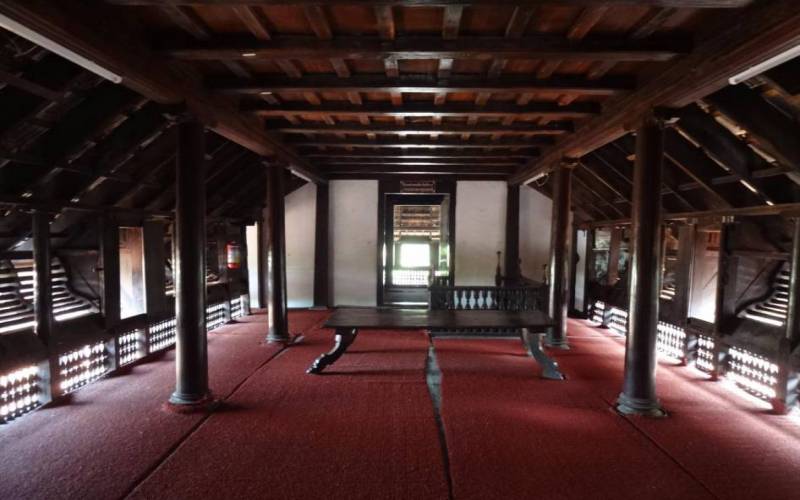 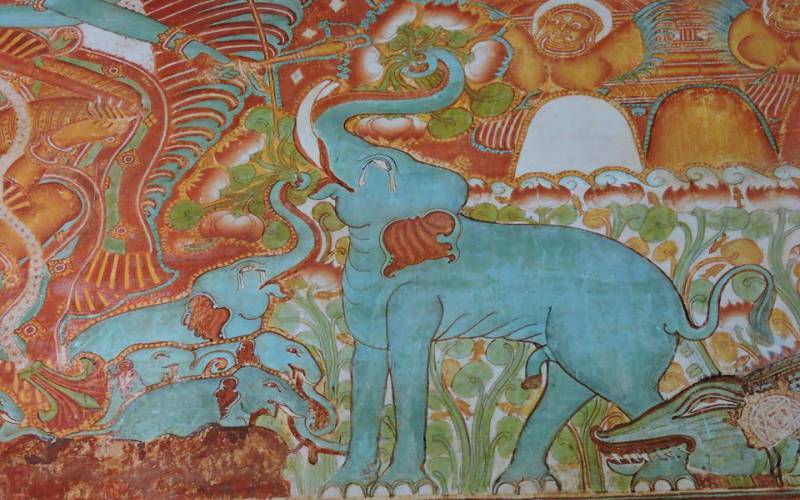 Krishnapuram Palace is located in Kayamkulam, of Alappuzha in the Indian state Kerala. This palace is known for demonstrating a great example of a classic Pathinerakettu Kerala Architectural housing style and is being used as a museum where traditional Kerala artefacts are being showcased to the tourists. The Krishnapuram palace was built by the Travancore Kingdom in the 18th century where you can find Kerala style gabled roof with narrow corridors. There is a large pond built within the vicinity of the palace and a hidden passage or an escape route was also built with it so that in case of possible attacks from the enemy, the Travancore Kingdom members would be able to escape from it without any problems.

The Krishnapuram palace belonged to Maharaja Marthanda Varma who was the ruler of the Travancore Kingdom. Initially, a small palace was built instead of the current one; Maharaja Marthanda Varma demolished the previous palace and designed a new three-storied palace with an escape route for him and the royal family. The Krishnapuram palace is located near the Krishnaswamy temple which is very famous amongst travellers and believers.

After the Krishnapuram palace was taken over by the Kerala State Department of Archaeology, the palace was converted in a museum and many artefacts of the Travancore kingdom were displayed in this museum. The Krishnapuram palace museum is also famous for presenting Kerala style paintings which are rich in colours and hard to replicate. Multiple paintings of gods and goddesses along with the paintings of the Travancore Kingdom are present in the museum along with the famous 'Double-edged Sword' known as 'Kayakulam Vaal', Vaal means Sword in Malayalam (the official language of Kerala).

Photography at the cost of 25 INR

Videography at the cost of 250 INR