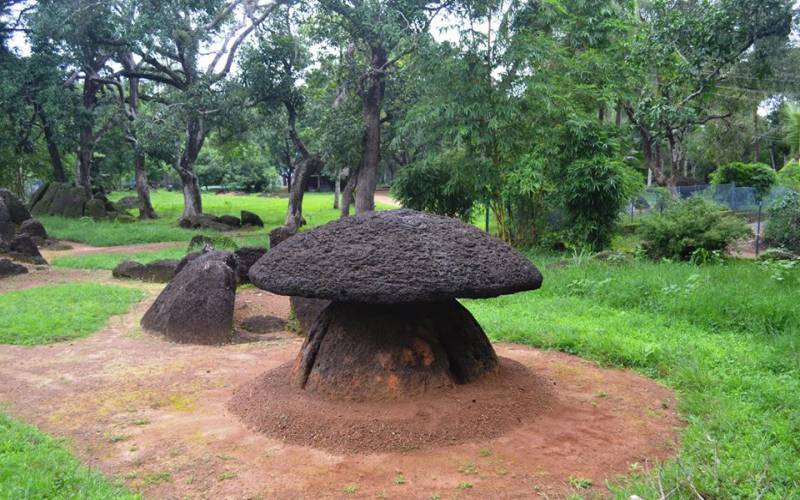 Kudakkallu Parambu is one of the most iconic areas of Thrissur, Kerala. Mentioned as a centrally protected monument by the Archeological Department of India and also as one of UNESCO World Heritage sites (Under consideration), this place is a must-visit for history buffs.

There are plenty of sites that are enlisted in Indian National Heritage Monument from Kerala of which Kudakkallu Parambu is one of them. A prehistoric Megalith place that is also known for being a burial site, this one is located in Chermanangad of Thrissur. The area is part of Archeological Survey of India’s list of centrally protected structure and monument. There are over 69 burial sites from Megalithic era in the area nearby of which Kudakkallu Parambu is one.

The area has different types of burials like Topikkal, Kudakkal, stone circles, and multiple hood stones. It is said that the burial region was created somewhere in the 2000 BCE. It’s a prehistoric area and is often loved by people with archeological interests. However, the Kudakkallu Parambu isn’t only visited by mere archeologists but has an influx of people all over the year. It is accessible via road, rail and air mean but road transportation is more preferred. It’s one of the much-loved getaways for the people of Karnataka and Tamilnadu. The place is surrounded by others historic elements that were part of Megalith era and blends in a timelaspe of going back in the past.