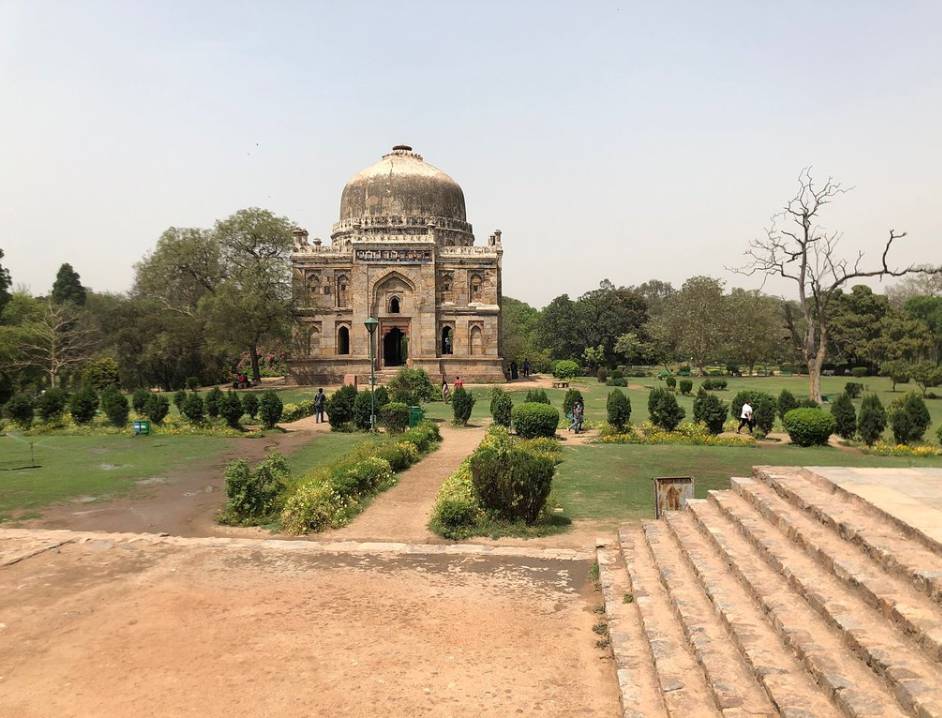 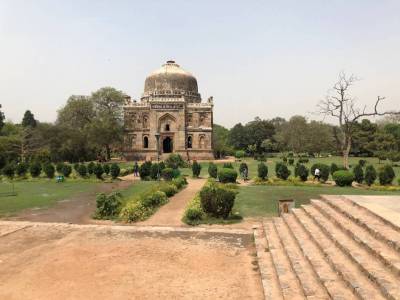 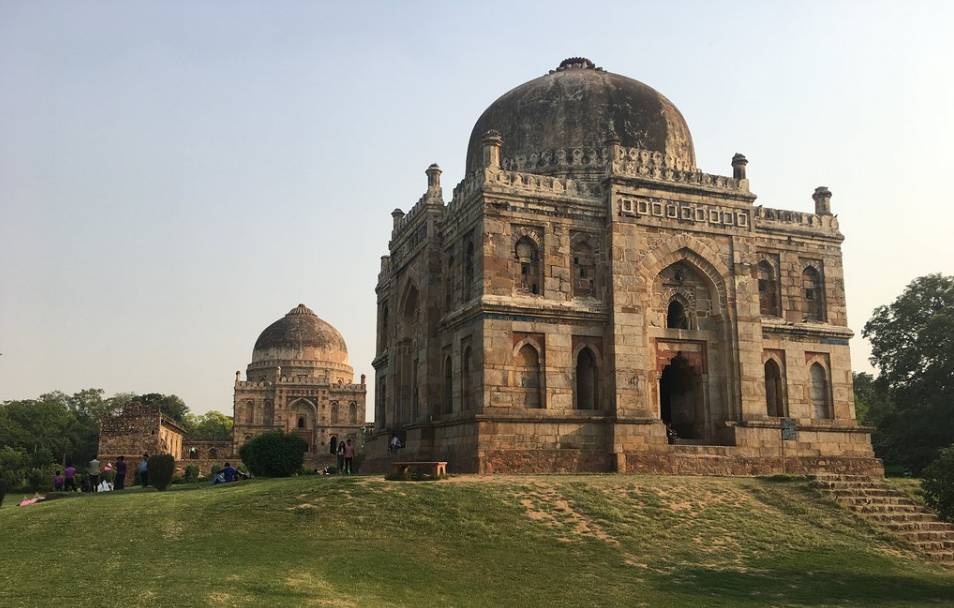 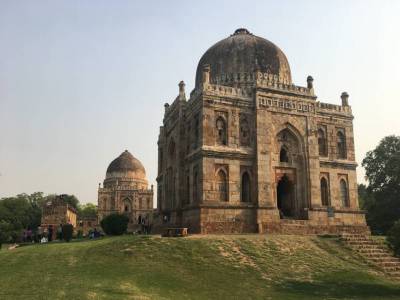 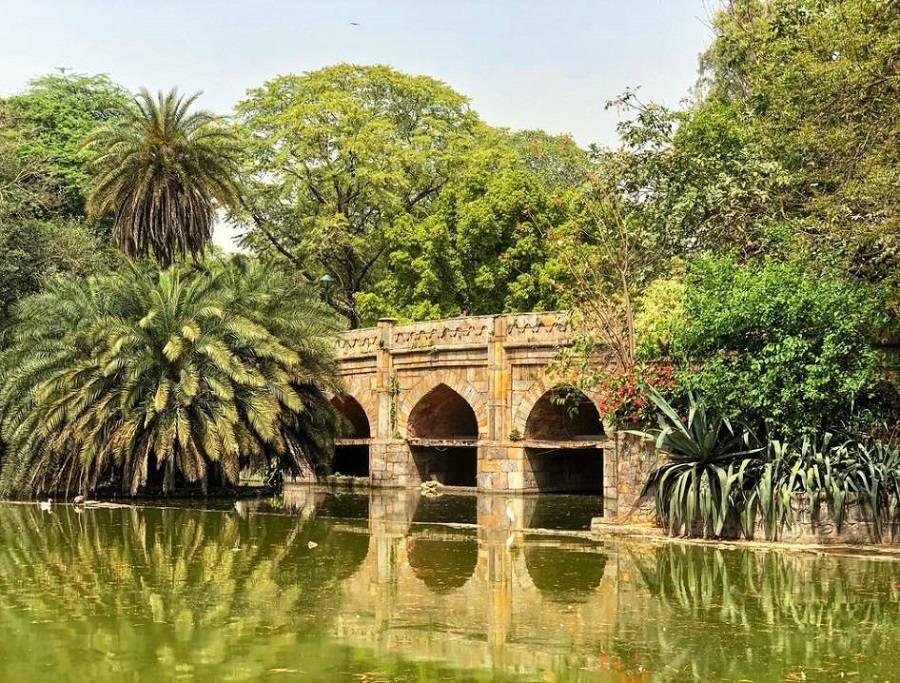 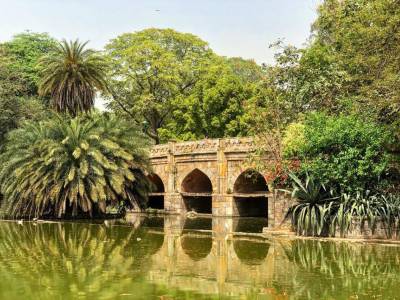 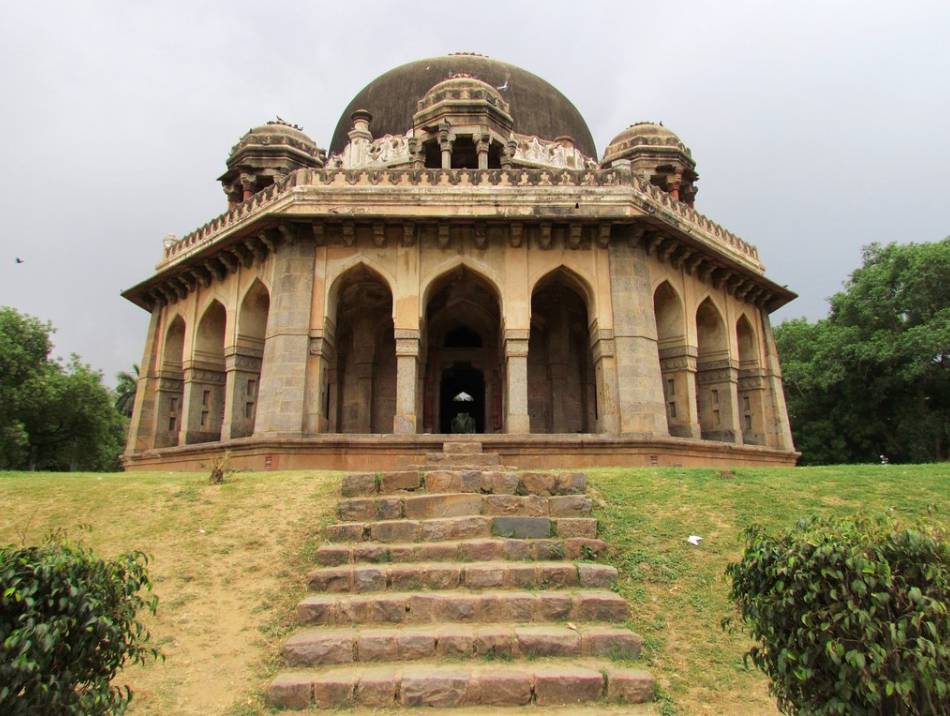 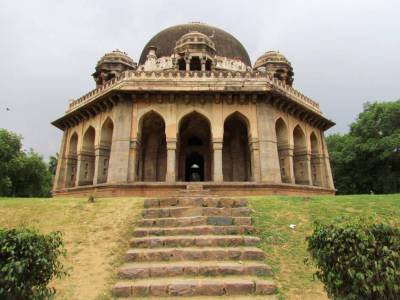 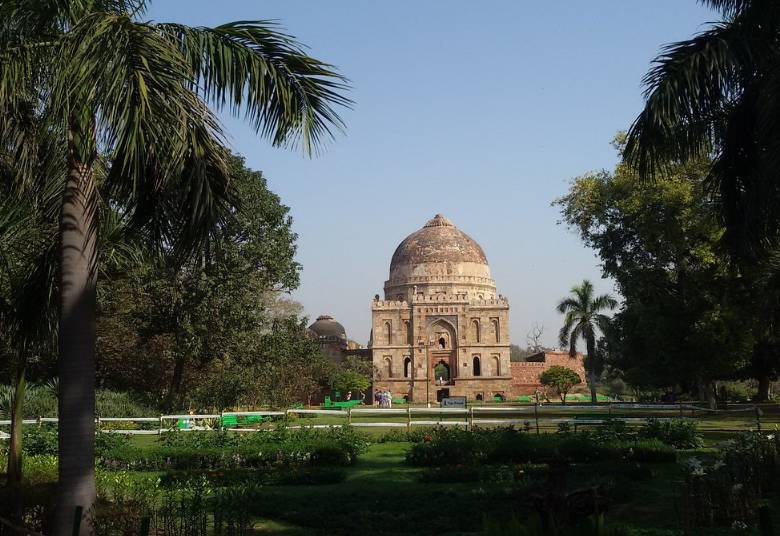 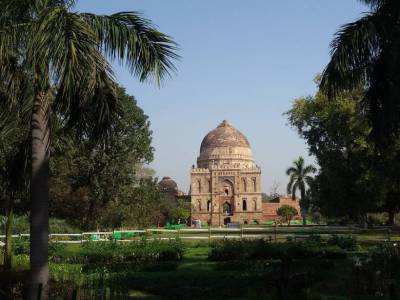 Lodhi Garden is located in between the Safdarjung Tomb and Khan Market on the Lodhi Road in the capital city of New Delhi in India. Among the various historical structures the tombs of Muhammad Shah, Sikander Shah Lodhi, Bara Gumbad and Shisha Gumbad are all situated in this beautiful garden. This place holds a historical significance as the monument which are placed inside the garden are last few of the monuments from the Sayyid dynasty. These are some of the finest specimens of architectural work of the 15th century built during the reign of the Lodhis. The tomb of Muhammad Shah one of the earliest structures in the garden having octagonal chambers with stone built ‘chajjas’ on the roof. The architecture is a perfect blend of Hindu and Islamic style.

The tomb of Sikander Lodhi was built by his son Ibrahim Lodhi in 1517. The ‘athpula’ bridge is the last of the building constructed in Delhi during the rule of Mughal Emperor Akbar. The other notable monuments are the Bara Gbad, a gateway to an adjacent three-domed mosque and Shisha Gumbad or the Glass Dome which was made of glazed tiles containing the remains of an unknown family. Both the monuments were built during the reign of Sikander Lodhi. Many are from the pre-Mughal era and holds archaeological as well as architectural significance. The place is protected under the Archaeological Survey of India.