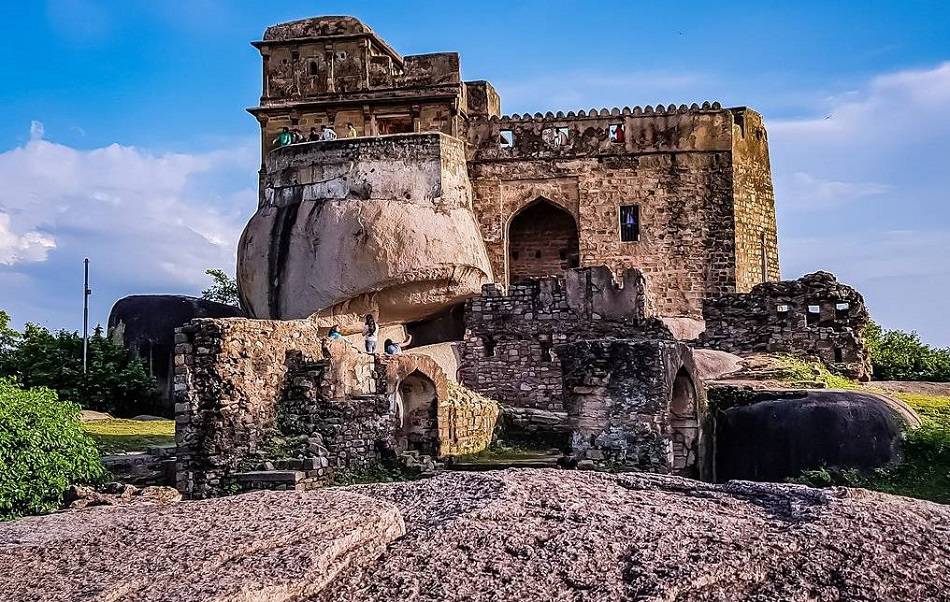 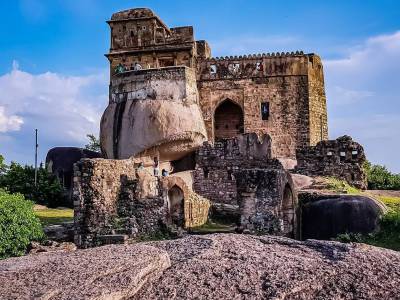 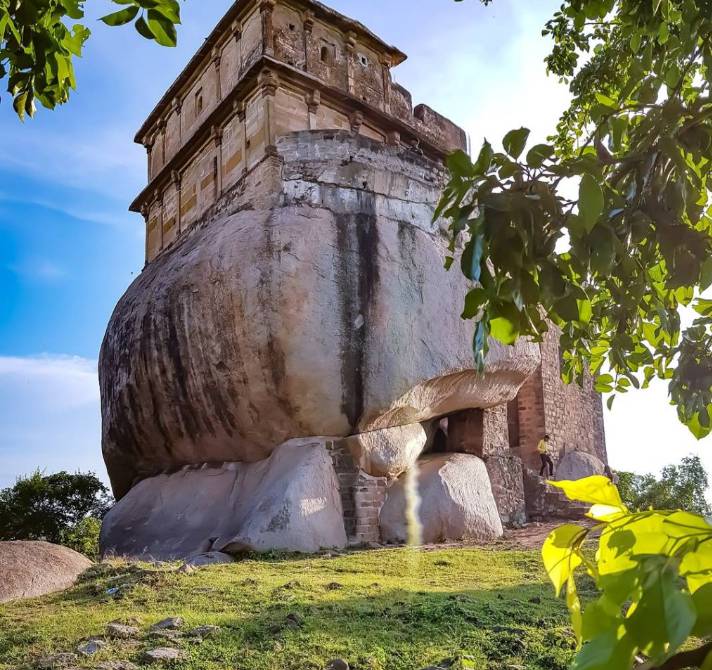 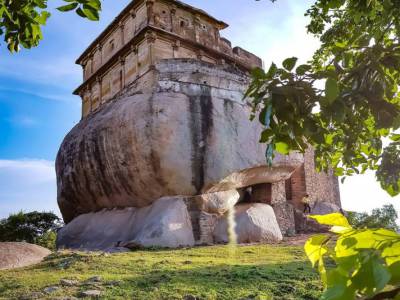 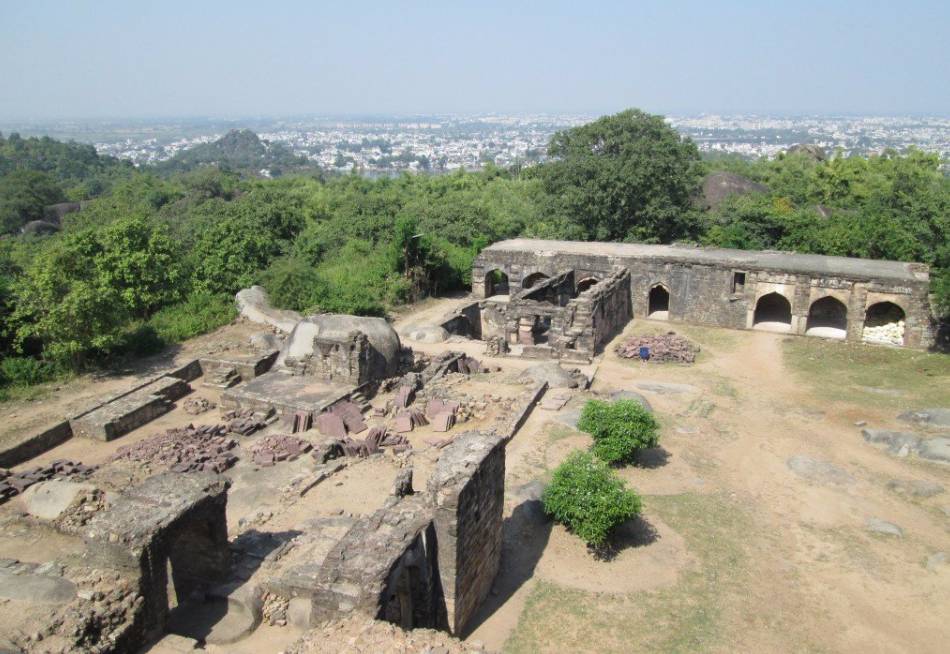 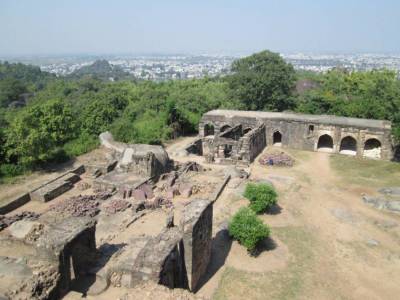 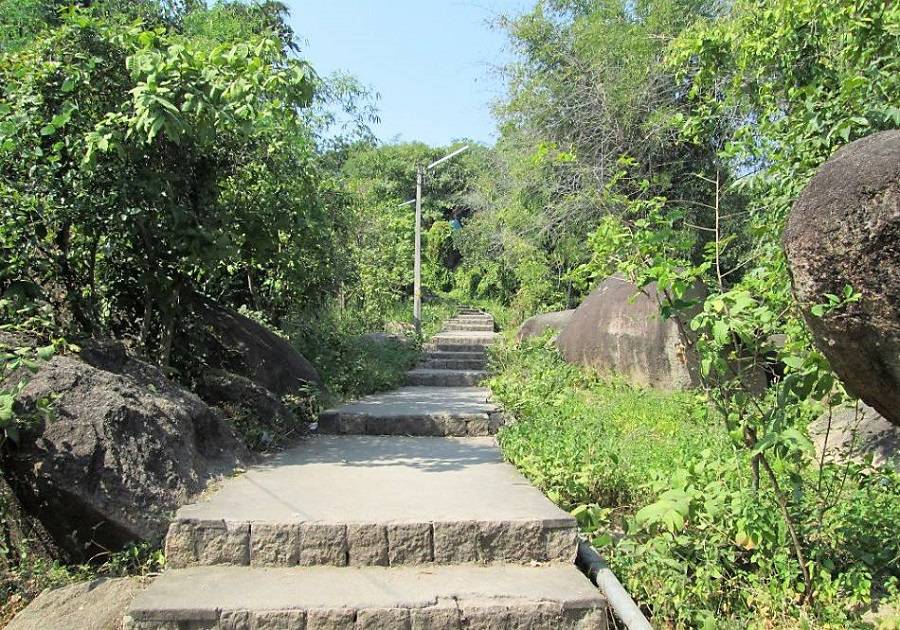 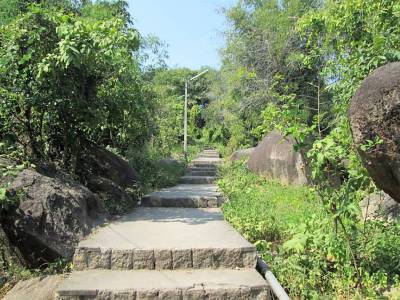 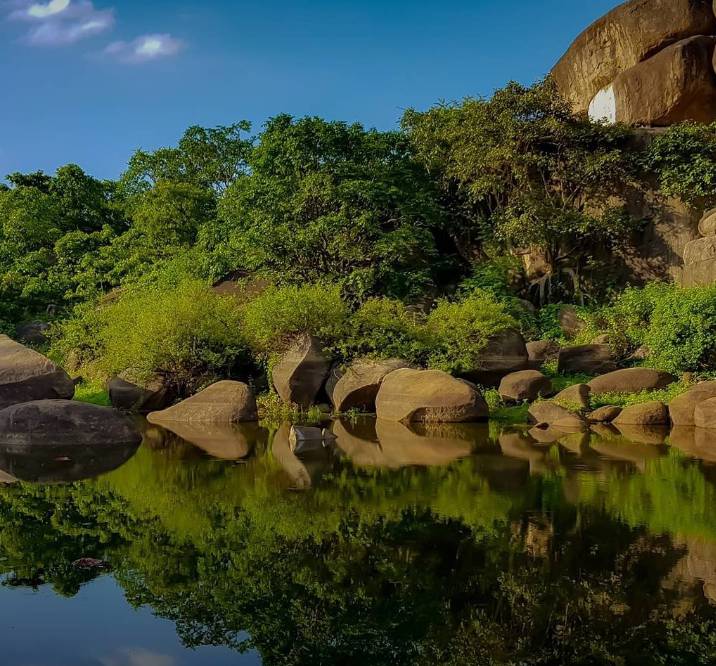 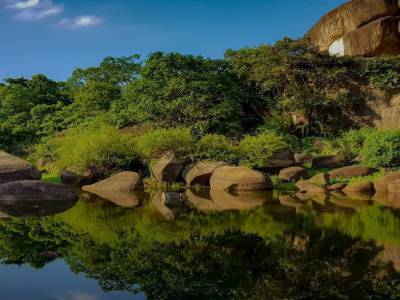 Whenever you visit Madhya Pradesh or Jabalpur, make sure that you visit Madan Mahal. The Madan Mahal Fort was created by the Gond rulers of the Gond dynasty. It is located on top of a hill in Jabalpur and is not large when compared to other forts in Jabalpur. It was used as a military outpost (a watchtower and military barrack).

Madan Mahal Fort was constructed in the 11th century, under the Gond ruler Madan Singh. When you will visit Madan Mahal, you can see rooms, secret passageways as an escape route, small reservoir ancient scripts etc. When you get to the roof of the fort you can see the aerial view of Jabalpur, which is why this place was used as a military post. It was also said that this fort contained the gold or treasure of Gond Queen Rani Durgavati (Gold of the Gond dynasty). Madan Mahal has been one of the most intriguing ancient monuments due to its structure and architecture, which will in a way compel you to visit the fort.

Madan Mahal fort is located near Sharda Devi Temple, also known as Maihar Temple. This temple is known for Holy water - the legend of Lord Shiva and Narmada. Lord Shiva blessed Narmada (the River) with purifying powers. This the very same place where Lady Ganga dressed up as a dark woman to purify herself in the lake, which is why people believe that when you dip yourself in the Narmada lake near the temple it purifies your body and pardons you of your sins.