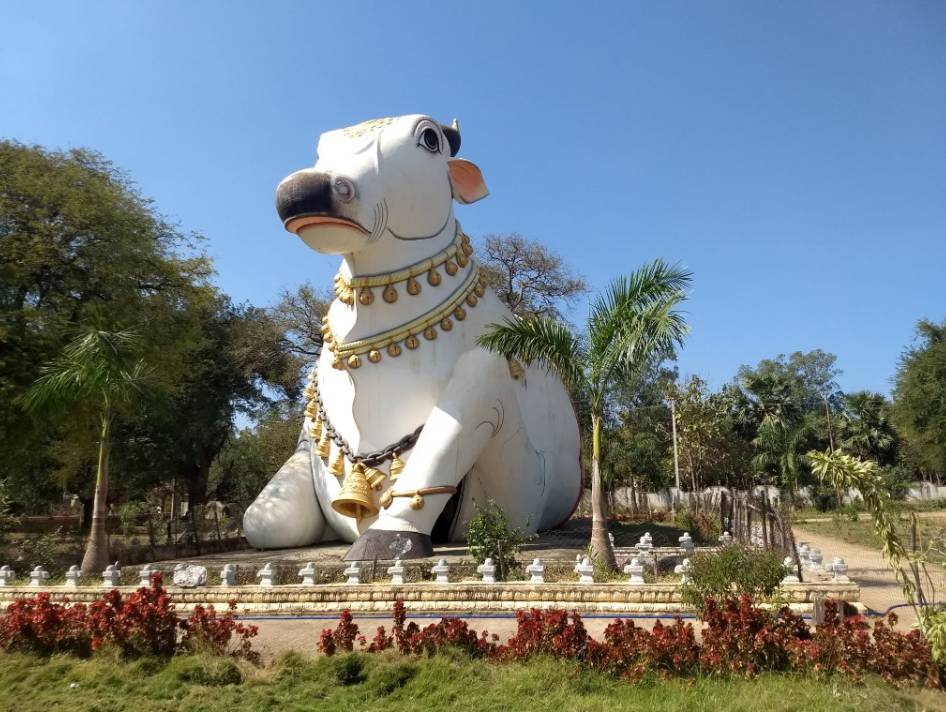 The exquisite 1500 years old Mahanandishwara Temple in Mahanandi village is surrounded by pleasant streams and fresh natural water pools and thick dense forest. The temple is known for its strikingly magnificent architecture and a living example of age old art. The Badami Chalukyan style of architecture can be identified quite easily if the main gopuram of the temple is observed. It was built during the Chalukyan period by King Nandana. An ancient masterpiece, the shrine of the Lord Shiva in this temple is a witness of tides of time from the 7th century.

The Mahanandiswara Swamy Temple is also famous for many rituals that are held during the Maha Shivaratri. As per the tradition and belief, a dip in the Mahanandi temple Pushkarni on the auspicious day has the power to wash away one’s sins. One of the ancient stories about the temple is that in the beginning of Krita yuga, A Parvatha king had 2 sons named Nandi and Silada. Silada did tough penance and gave up food and had only stone, the god got pleased by his devotion and made him the holy hills and started living there. The other son, Nandi then did penance for Lord Shiva, so God converted him also into his Vahanam. The spot where Nandi did penance is where The Mahanandi Temple exists today. A rather unbelievable fact is that not even the outgoing water of Mahanandi Temple is wasted as it is used for irrigation purposes. Mahanandi Temple is known to attract a lot of tourists and pilgrims to Andhra Pradesh.