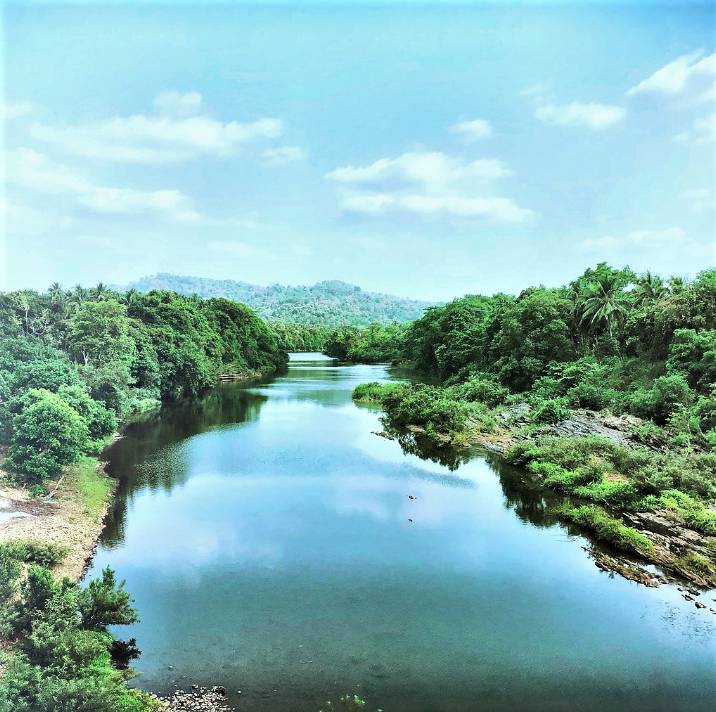 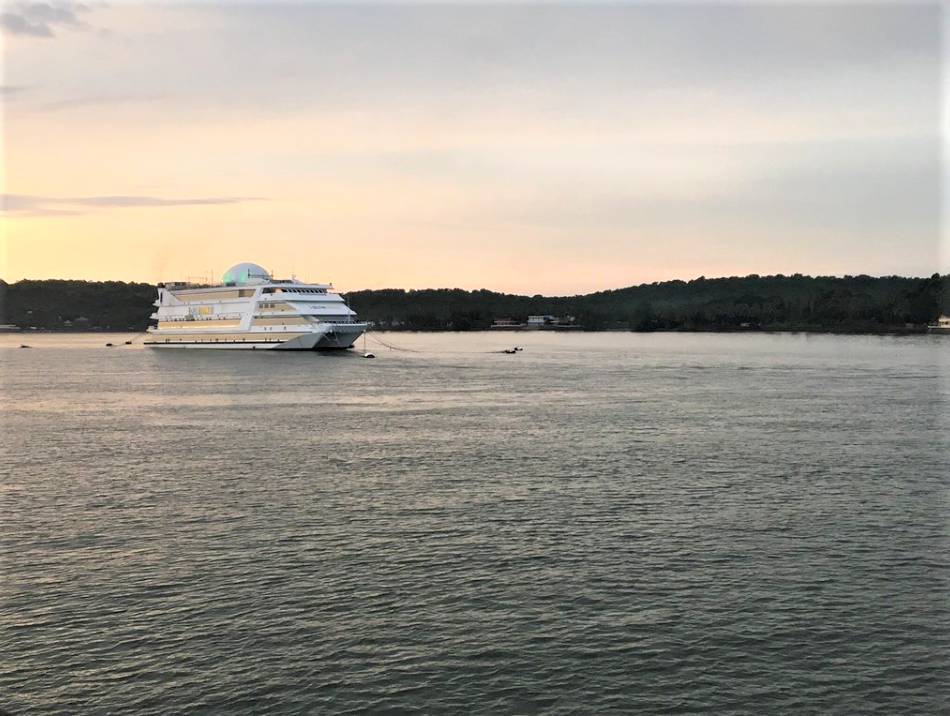 The Mandovi originates in Goa from the north side through the Satturi Taluka and in Karnataka from Uttara Kannada which is near to the Castle Rock Railway and through the districts of Cumbarjua, Chorao, and Divar in the state of Goa.

The river finally flows towards the Arabian Sea. Mapucsa River is known as the tributary of the Mandovi river. The two governments of the Indian states of Karnataka and Goa are in a continuous conflict regarding the share of their respective states in the water of the Mandovi river. The Mandovi River Water Tribunal is an organization constituted to resolve the conflict between the states of Karnataka and Goa. The tribunal’s decision allowed Goa 24tmcft, Karnataka 5.4tmcft, and Maharashtra 1.33tmcft water to satisfy their consumption needs. Still, the Karnataka government was not satisfied and so they knocked on the gates of the Supreme Court to demand justice regarding the unfair share of water allocated to Karnataka.