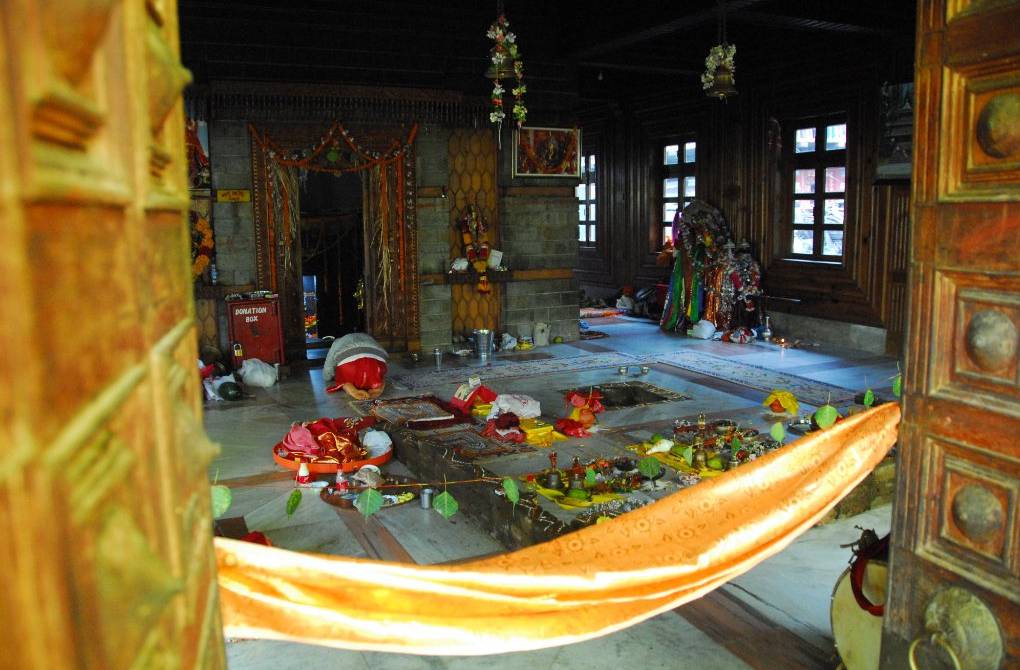 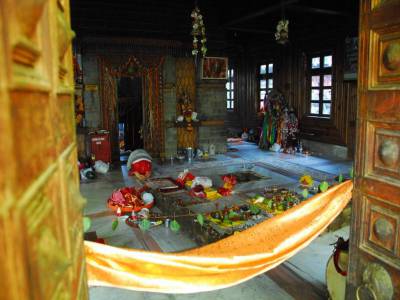 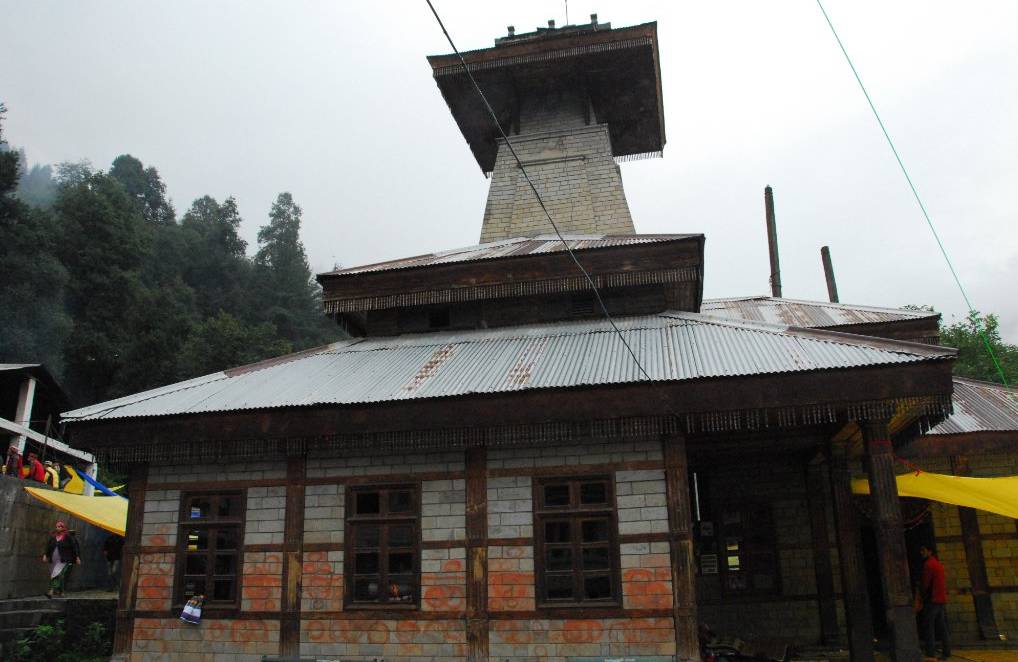 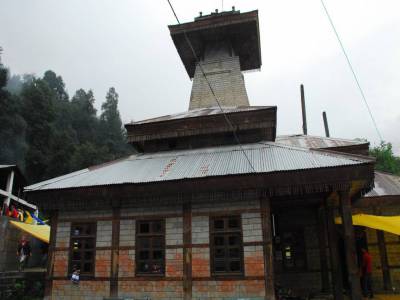 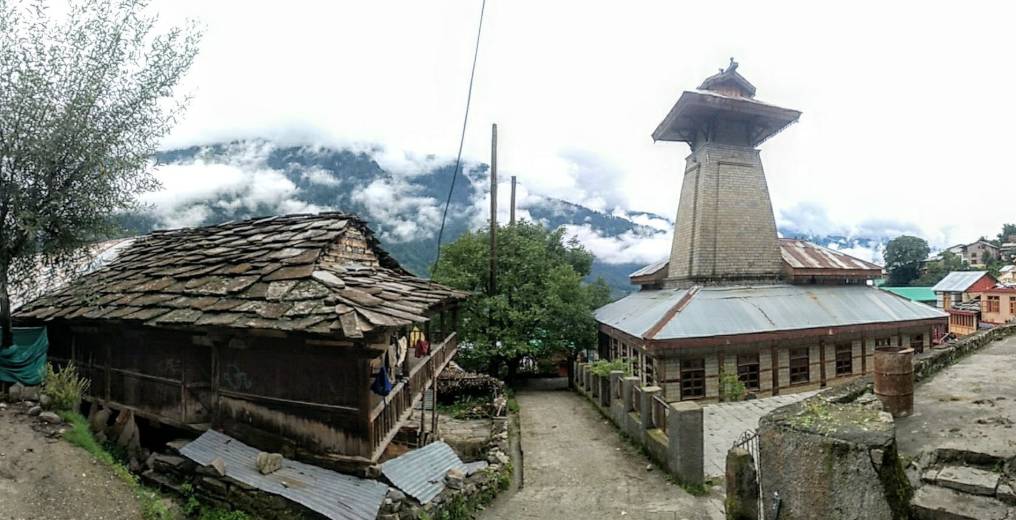 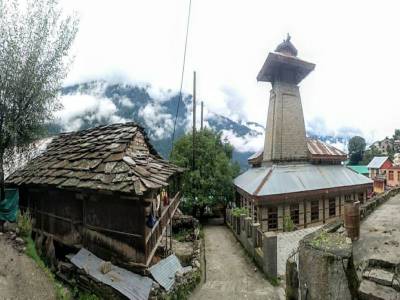 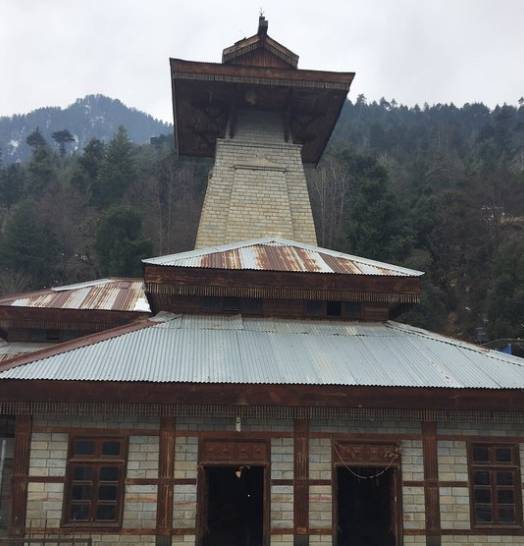 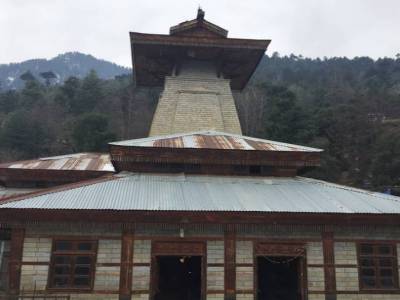 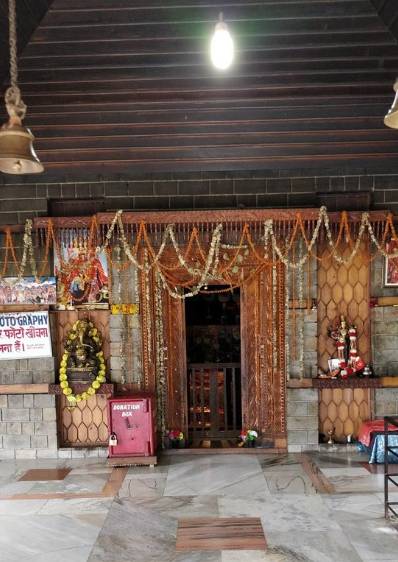 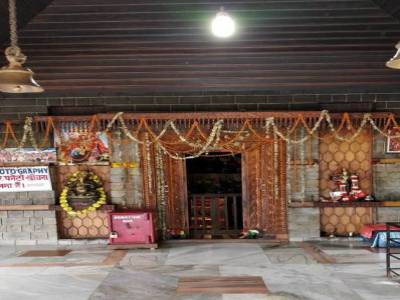 One of the most marvelous temples in Manali of Himachal Pradesh, Manu temple has a well-documented history ranging back to the sages. The temple is dedicated and honored in the name of Manu. According to the legends, the sage Manu was the creator of this world and also the writer of Manusmriti. The temple is located nearby the main market in the Old Manali, a mere three kilometers if we were to denote in numbers. The temple is often on every Manali visitor’s list and the number of tourists visiting the temple showcases how highly regarded it is.

The temple has a uniqueness about it as it is the only temple dedicated to sage Manu. The Manu temple has a legendary story about how it was formed. Back when a great flood was about to wash the earth, Lord Vishnu came over and suggested Manu, the then first king to rule this earth to build a giant ship so as to save the mankind. He did it and then took his family along with 9 seeds and animals to repopulate the earth when the flooding is done away with. After the flooding was done away, king Manu then stepped on the earth and meditated there. That place became the Manu temple. He also formed the Manusmriti later on.

The same laws of Manu or Manusmriti, later on, became the basis for Hinduism. King and later on sage Manu then presented the same to other Rishis who altogether helped make the earth a better place for living.