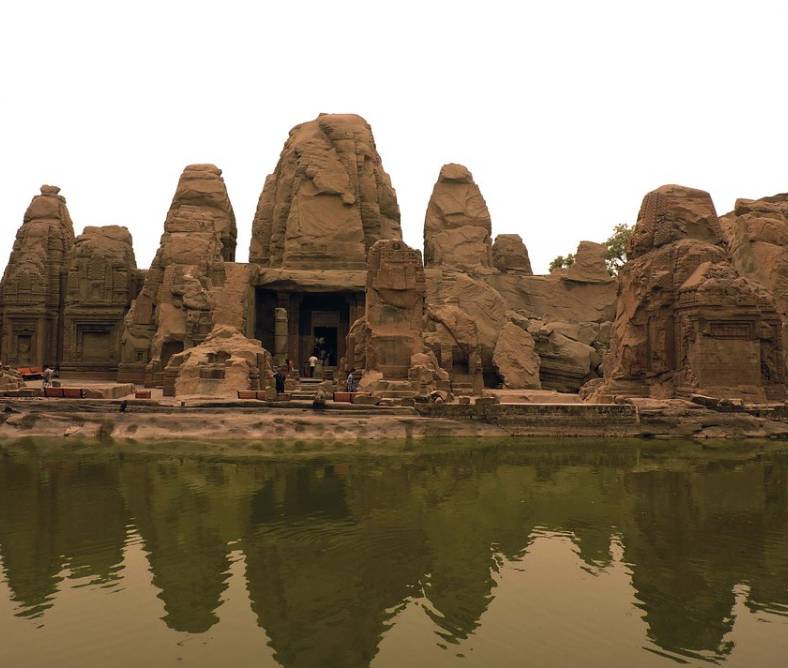 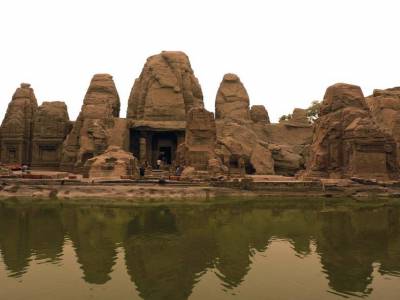 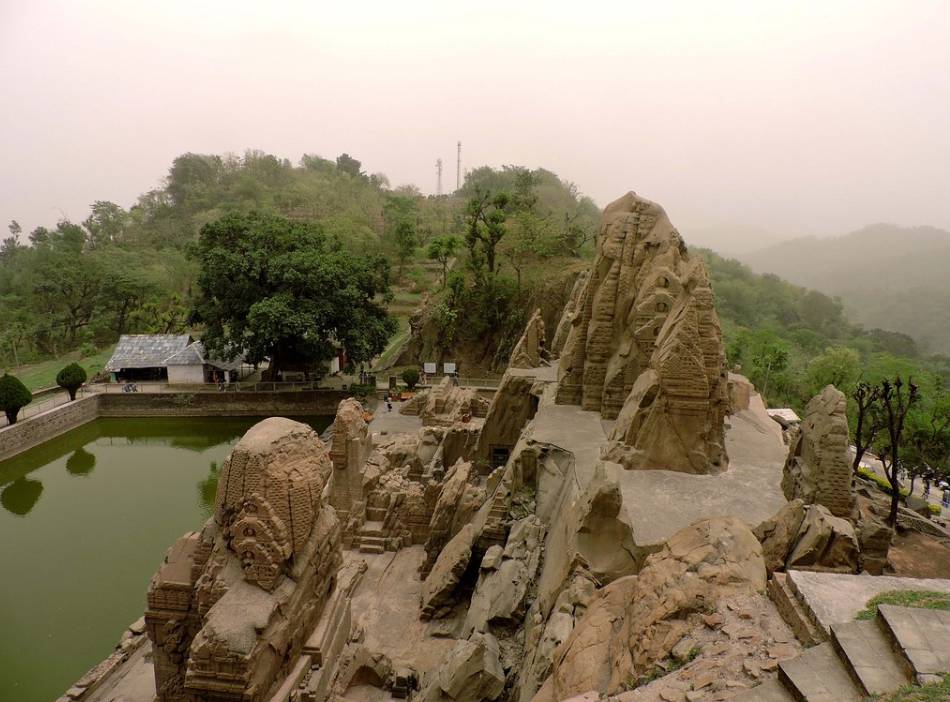 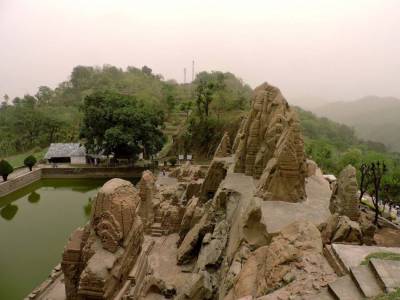 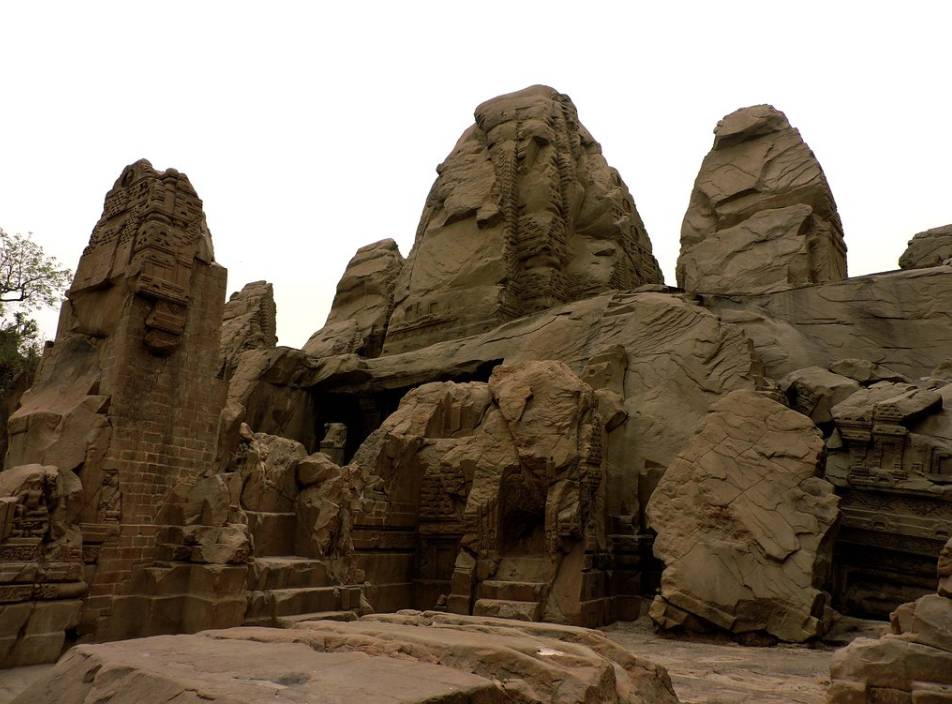 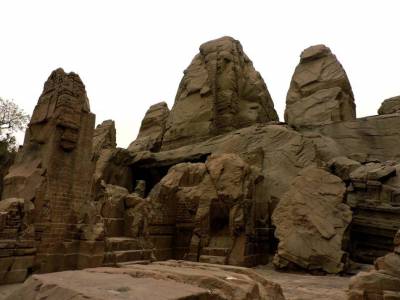 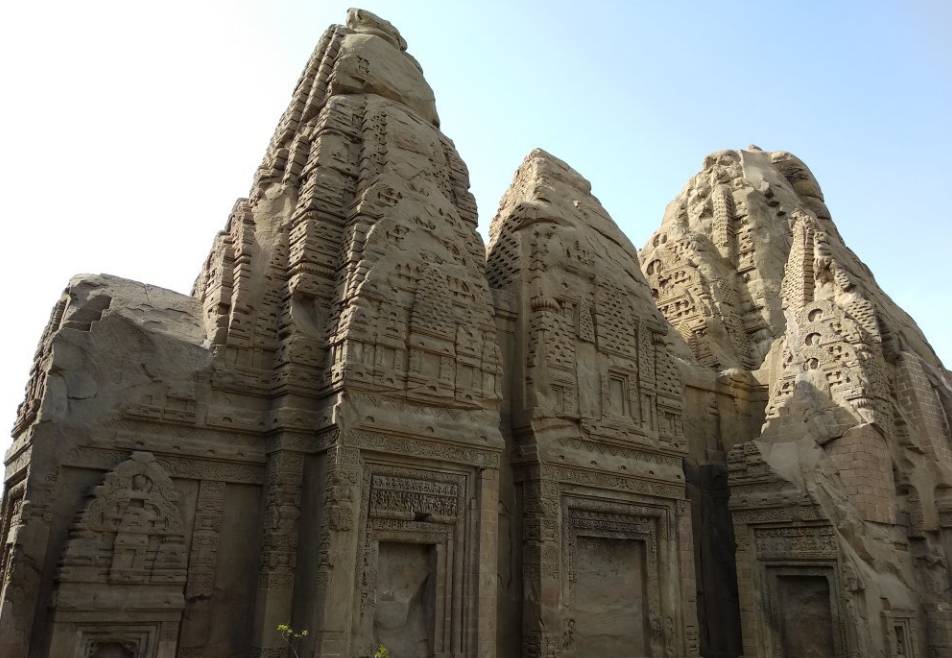 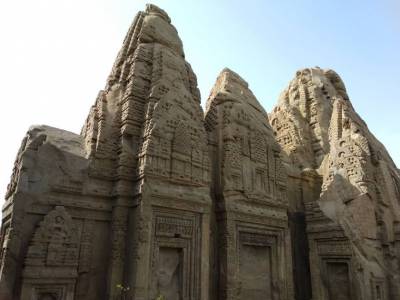 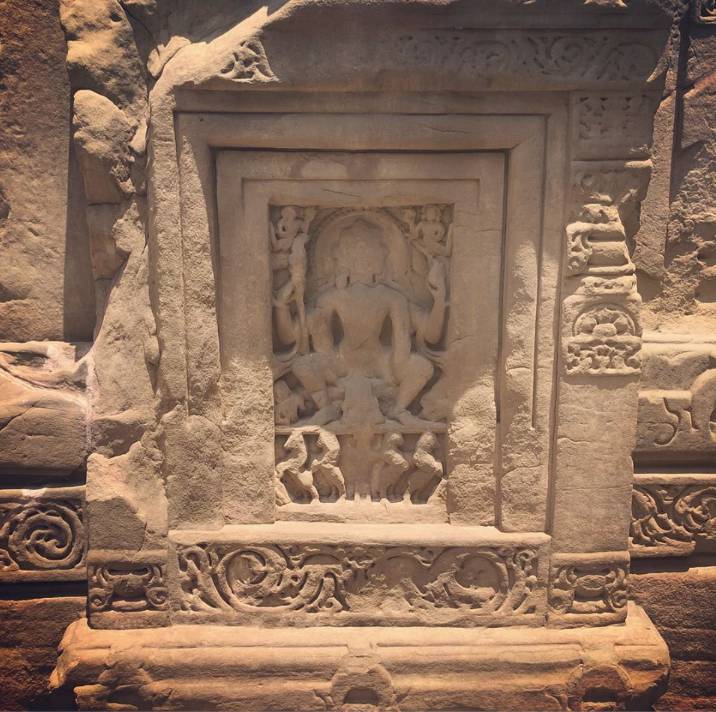 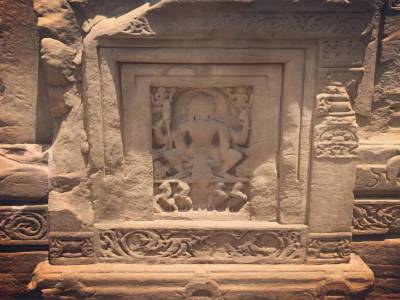 Based on the Beas River Valley, the Masroor Rock Cut Temples in the Kangra is an important tourist destination in the Himachal Pradesh. This Nagara style temple complex was built in the 8th century with one chief temple surrounded by many other smaller ones in mandala pattern. The Masroor temples is built facing the snow-capped mountains of the Dhauladhar range. According to historians, the temple complex has similarities in architecture with other ancient notable religious sites like rock – cut temple of Mahabalipuram in Tamil Nadu, Elephanta Cave near Mumbai and Angkor Wat in Cambodia. There are evidence of large human settlement near the temple complex from the caves and ruins found around the temple area.

The Nagara style architecture developed and practised in the Central Indian Kingdoms which has been adopted for constructing this magnificent rock cut temple. The Masroor Rock Cut temples complex is carved out of monolithic rock. The main temple consists of ‘shikhara’, a rising tower commonly found in the Hindu temples of North India. There is also a scared pool of water inside the complex.

The Masroor temples complex is symmetrically constructed in a square grid. The main sanctum where the principal deity is enshrined in square shape including the other temples. Three entrance of the temple can be witnessed. Two among them remains incomplete. The Masroor temples are dedicated to many major Hindu Gods and Goddess like Shiva, Vishnu, Devi and Saura. After various studies and investigation archaeologists believe that the temple complex was part of a major plan and it was never completed. Parts of the Masroor temples have been destructed by natural calamities like earthquakes. Major sculpture and relief have been lost.