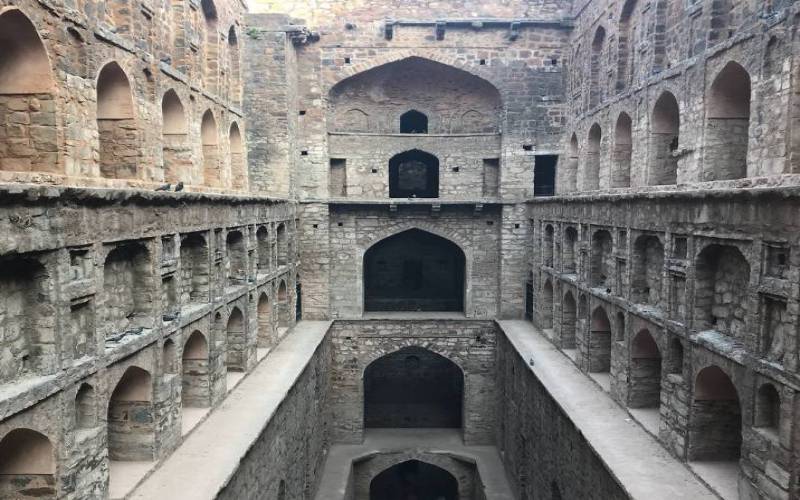 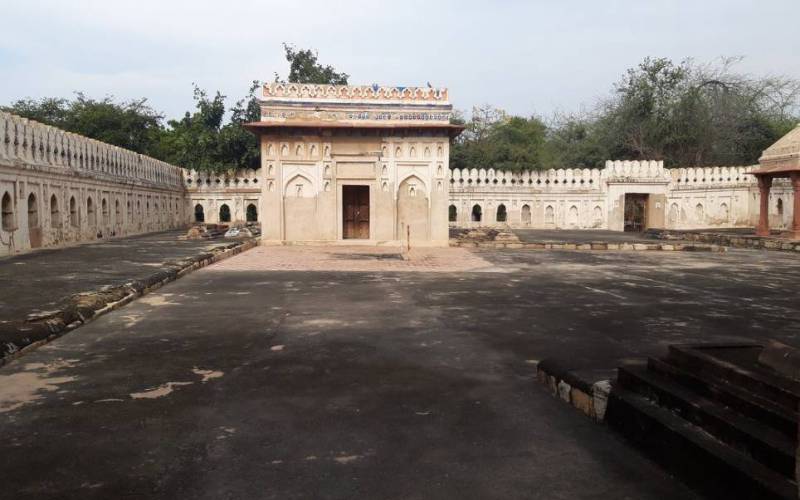 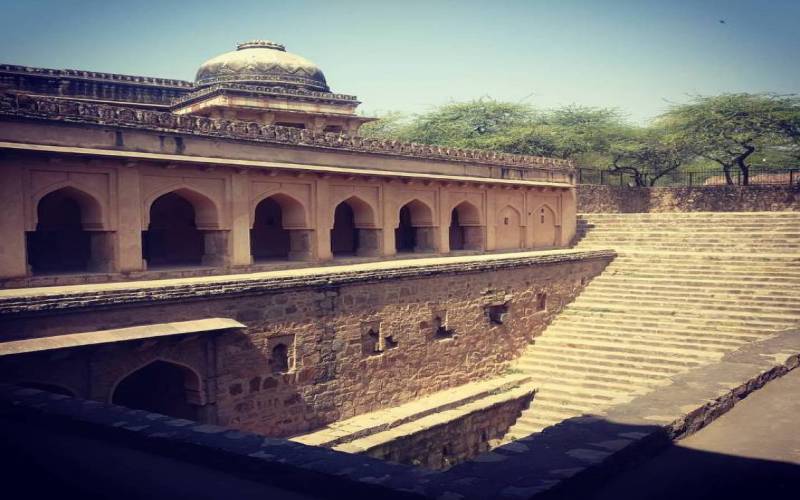 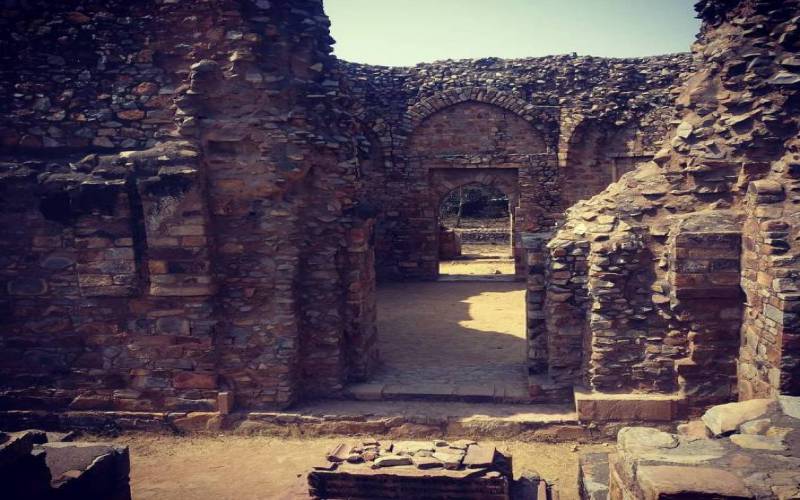 The location of the Mehrauli Archaeological Park is often denoted by using Qutb Minar as a landmark. The Archaeological park which is famous for encompassing different time periods like the Sultanate, Mughal and British eras has an array of architectural structures like tombs, palaces, step wells, etc. The Tomb of Balban was constructed in 13th century and was named after the powerful ruler of Delhi Sultanate. This tomb has three chambers and contains Balban's son Khan Shahid's grave. Jamali-Kamali tombs are next in the Archaeological Park; this was built during the time period 1528-1529. The interior decoration makes use of extremely beautiful tiles. Located further is Rajon ki Baoli- Delhi's finest 4 level step-well.

Adam Khan’s Mausoleum, famous for being a British residence back in the era is situated in the Mehrauli village at one end. The mausoleum was later used as a police station and then also as a post office. Zafar Mahal or rather what’s remaining of it can be spotted at another end. In addition to that, a Sufi shrine and the Dargah of Qutab Sahib are also present in the Mehrauli village. An important historical fact to note is that the burial ground present near the Dargah has an empty space which was left out for Bahadur Shah Zafar, the last king of Delhi who died in 1862 when he was in exile in Myanmar. A little ahead of all this you can see Jahaz Mahal. All of these beautiful tombs have an interesting history which is overlooked by the tourists; it’s worth a visit for its appealing park and a variety of historical monuments.