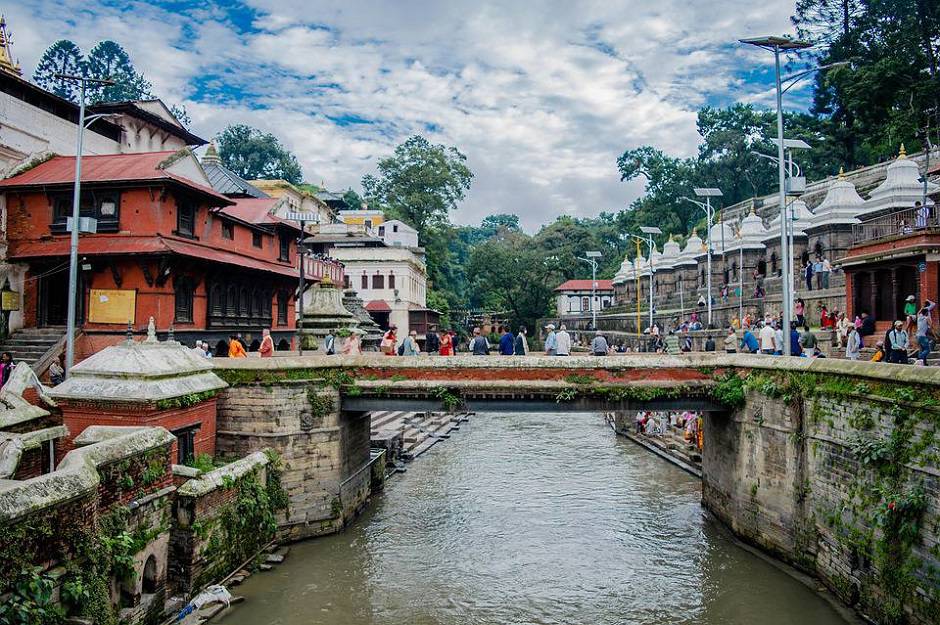 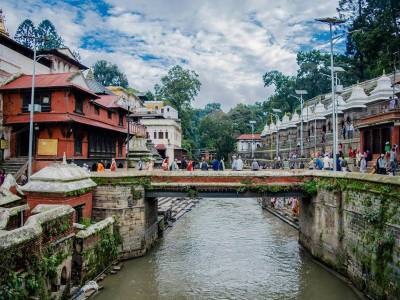 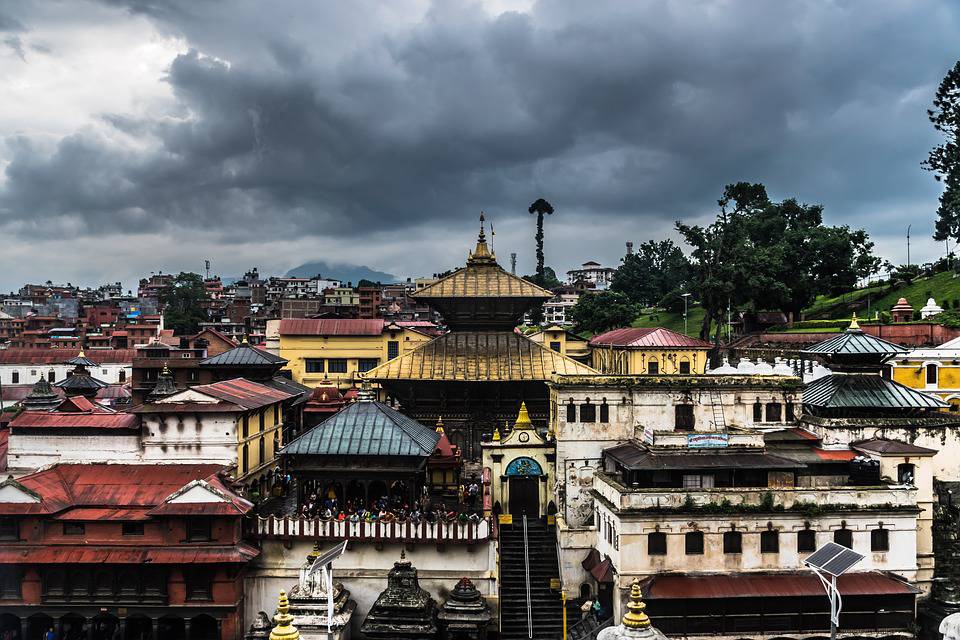 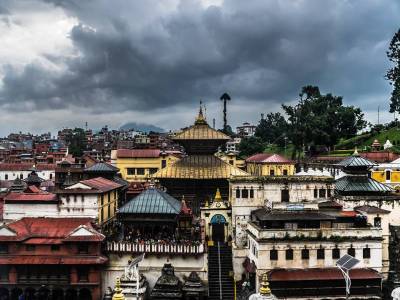 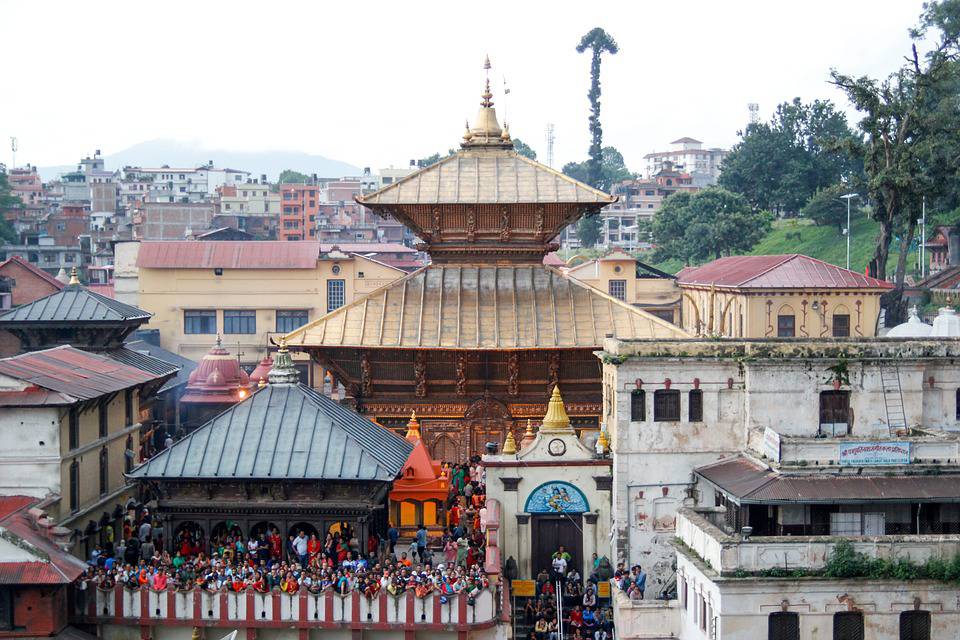 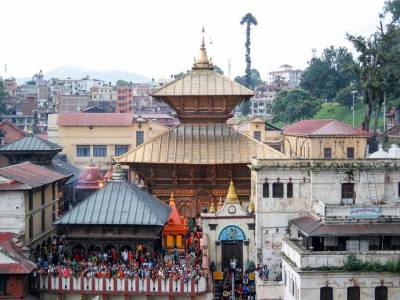 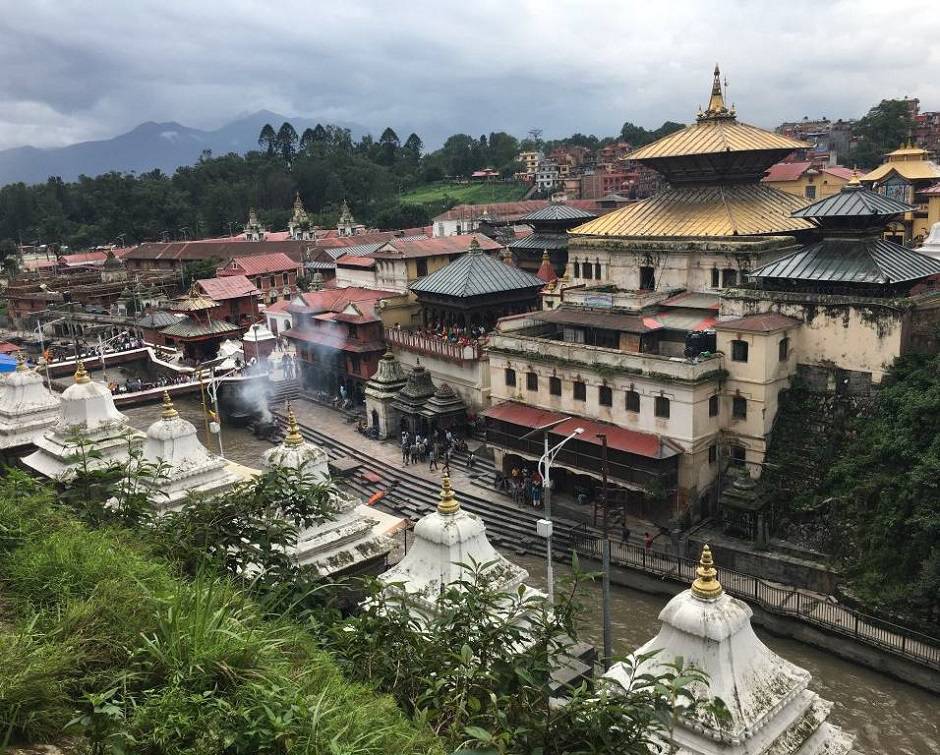 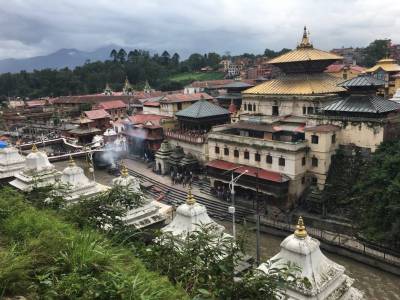 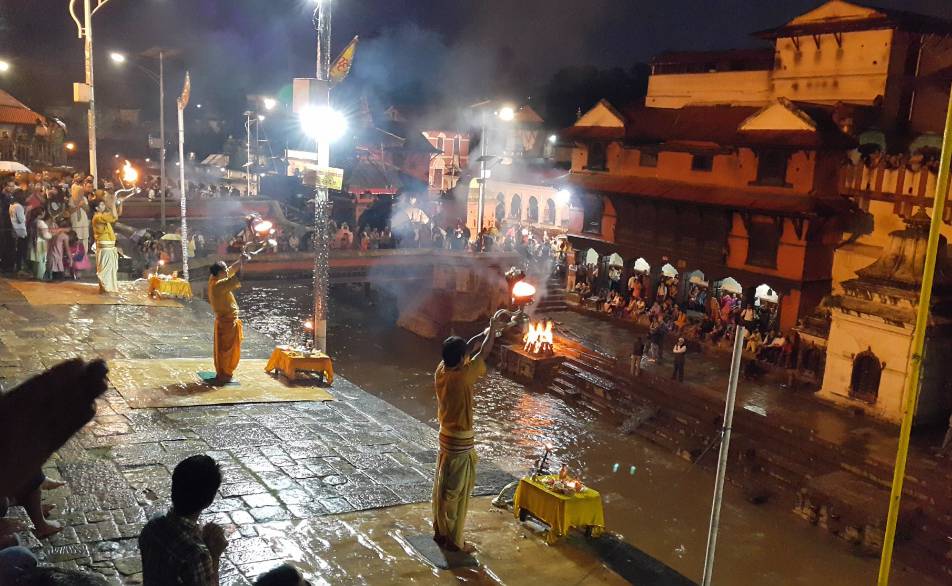 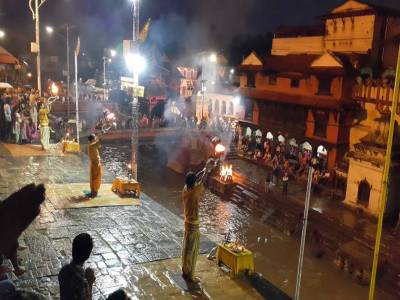 The main temple of the Lord Pashupatinath is built using the Newari style, so it looks like a pagoda with a gold gilded roof with silvery edges. The wood style engravings on the temple are the most exquisite work of art that adorns the sanctum like jewelled attire. The consort of the Lord, Lady Parvati is also enshrined in an adjoining temple that is known as the Guheshwari. The obedient carrier of the lord is past in front of the main sanctum. It is said that the 12 Jyotirlingas of India represent the body of Lord Shiva whereas the lingam at the Lord Pashupatinath Temple represents the head of lord Shiva. The ambience of the Lord Pashupatinath Temple along with the beauty of the serene river creates an otherworldly heavenly ambience in which the people will find solace and spirituality.