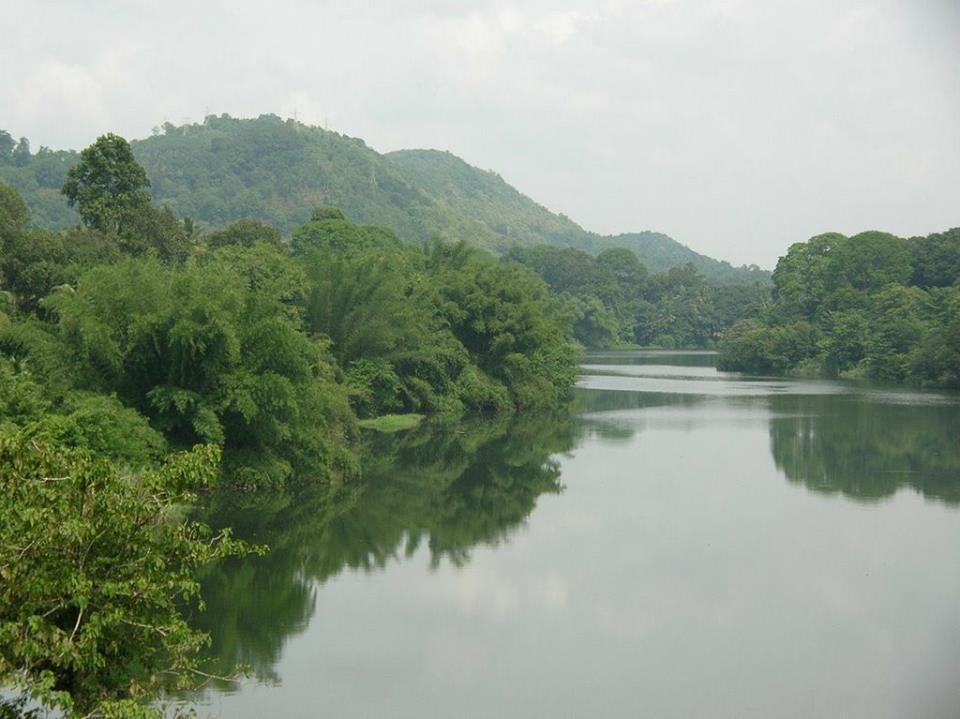 Periyar River is to the state of Kerala what Nile was to the early Egyptian civillization, the lifeline or the pulse of all activity in native settlement. Periyar River is the largest water body that is continuous and stretching across the entire length and breadth of the state that runs perennially throughout the course of its length across the entire year. As a matter of fact, the name Periyar itself means Big River and is a sneak glimpse of the perennial course of the water body. It is the source of drinking water all across the state of Kerala and is also the source for supplying electricity throughout the state. That apart it has rich reserve of fisheries harvested across its course and is also the secret of prosperity in agriculture in the state due to irrigation projects supported by it.

More than 25% of Kerela's revenue generating industrial belt is situated across the Periyar river bed and sharing water reserves with any other recipient state could be hazardous for the industrial strength of the state. Through the course of its span it nurtures and nourishes the Cardamom Hills plateau in Kerala as well.

So irrespective of urban or rural landscape in the state of Kerala, Periyar river justifies its status as the lifeline for the people of the Kerala and hence it comes as no surprise that the river Periyar enjoys divine status here. In its latter course, it is disputed that the river flows in the South Indian neighbouring state of Tamil Nadu and hence Tamil Nadu was also laying claim to its water supplies. However, it has been laid to set that the Periyar only flows through Kerala entirely and drains out into the Lakshadweep Sea. In the context of Kerala, the pivotal role played by the River Periyar can never be denied or undermined for that matter.