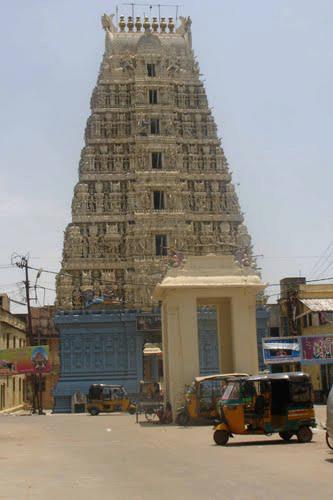 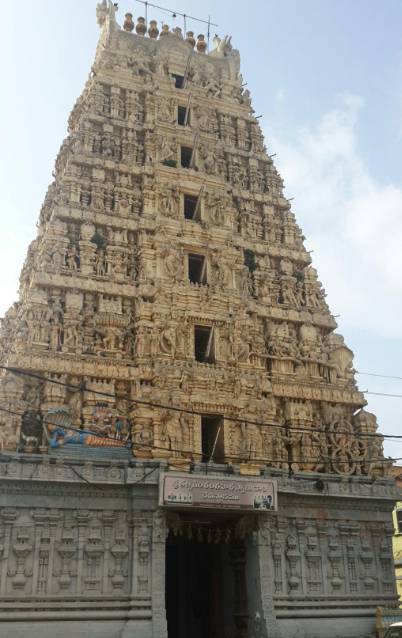 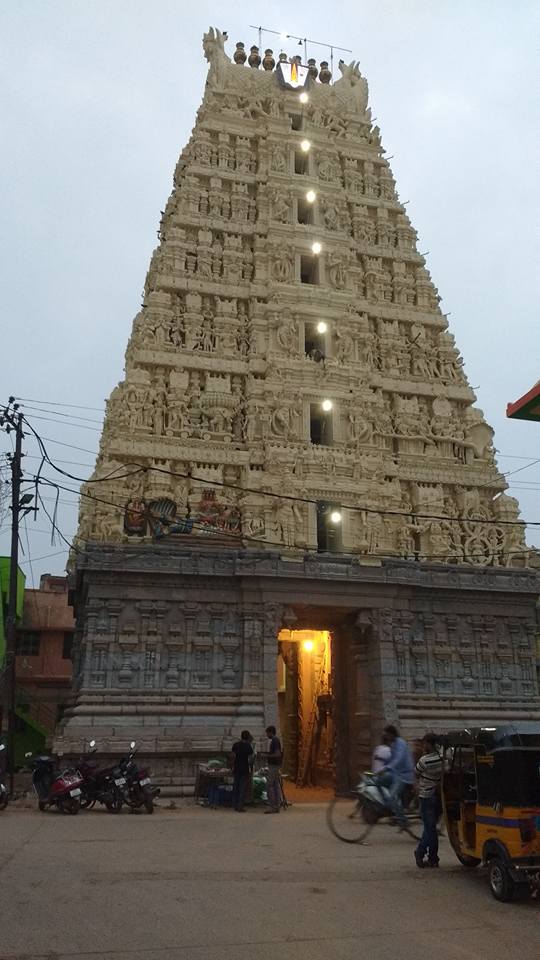 One of the most auspicious temples of Nellore is the Ranganatha Temple. This temple lies on the banks of river Pennar. This temple is considered to have witnessed a large number of footfalls on an average, mostly because this is one of the oldest temples of Nellore. Sri Ranganathaswamy temple is decorated with innumerable golden pots and humongous mirrors. The temple portrays fine work on the carvings. The idol, Lord Sri Vishnu (who also known as Ranganatha Swamy), is placed right in the minor hall.

The temple offers several “Seva” on different timings throughout the day namely Prabhata Seva, Arjitha Seva, Madhyahna Seva, etca. In this temple, Ratha Yatra and Brahmotsavam are celebrated in a magnificent way.

The Ranganatha Swamy temple attracts devotees from around the globe and is widely known for its architecture and carved pillar and walls. Initially the temple was built by the rulers of Pallava along with the Simhapuri rulers between 7-8th century and later on King Mahendra Varma carried out development work in 12th century. The Gali Gopuram, installed at the main entry is approx. 70 feet high with vessels installed at the top which is covered with gold.

The best time to visit is between March-April. At this time, the temple celebrates the festival of Sri Vari Brahmotsavam. Commutation can be done by road, rail and air. On road, you’ll get a number of options as there is a large availability of buses running to and fro from the major cities to the temple. By train, the nearest railway station is Nellore and by air, you have to get off at Tirupati Airport from where you can avail bus or taxi to reach the temple.