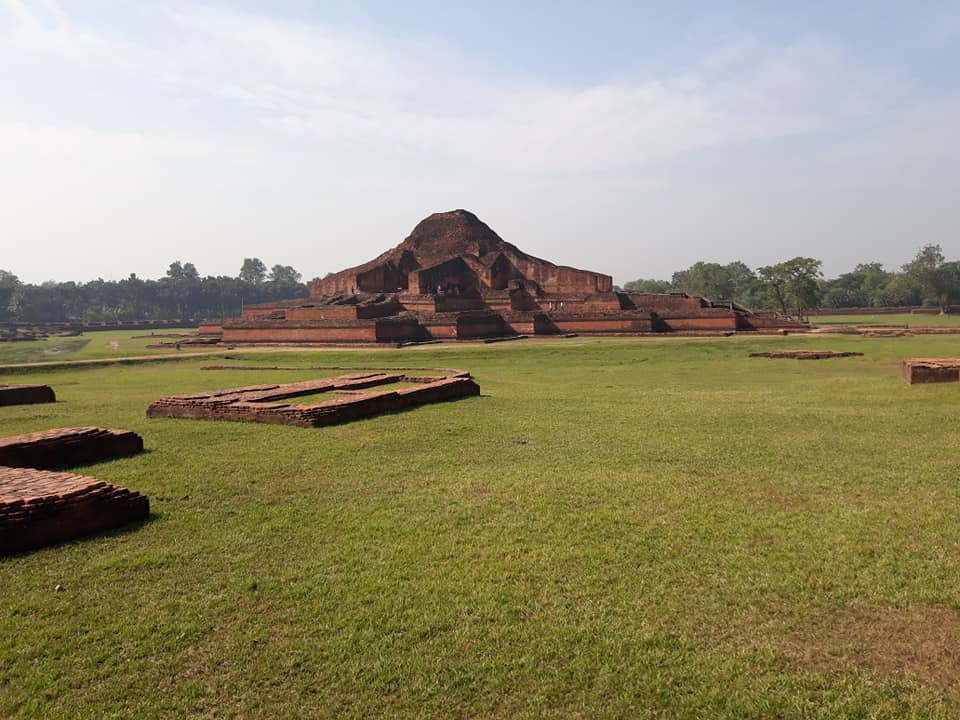 The Somapura Mahavihara has its cultural importance in Buddhism. It was built in the 8 century and is located in Naogaon‎ district of Bangladesh. The Somapura Mahavihara has great sentimental value to its devotees. Artwork found in the thick exterior walls of Somapura Mahavihara is associated with its specific residents. Every side of the monastery has a length of 900 feet and consists of cells of monks; the structure comprises over 170 cells of that size and 92 altars for worship. Indoors there is a courtyard with remnants of a traditional Buddhist stupa.

There is evidence of other religious artefacts, including the Jain structure, which exhibits the artistic and religious influences of the three main resident groups of the monastery: images of the Gospel of the Jain abound on its main walls, and on its base walls there is Buddhist terracotta work and sacred Hindu sculptures. There is a lot of spirituality in the building.

Firstly, British scholar Buckman Hamilton, studying his remains in the early 19th century, recognized the historical and cultural value of this huge four-square structure. The monastery has also survived the Muslim invasion. One should know that only few monasteries survived that invasion.

The links between Indian and South-Eastern Asian architecture are clear – it is the only temple in the Indian Subcontinent that has become the standard in South East Asia. Not that it just beautiful and unique but it is really grand as well covering an area of almost 27 acres.