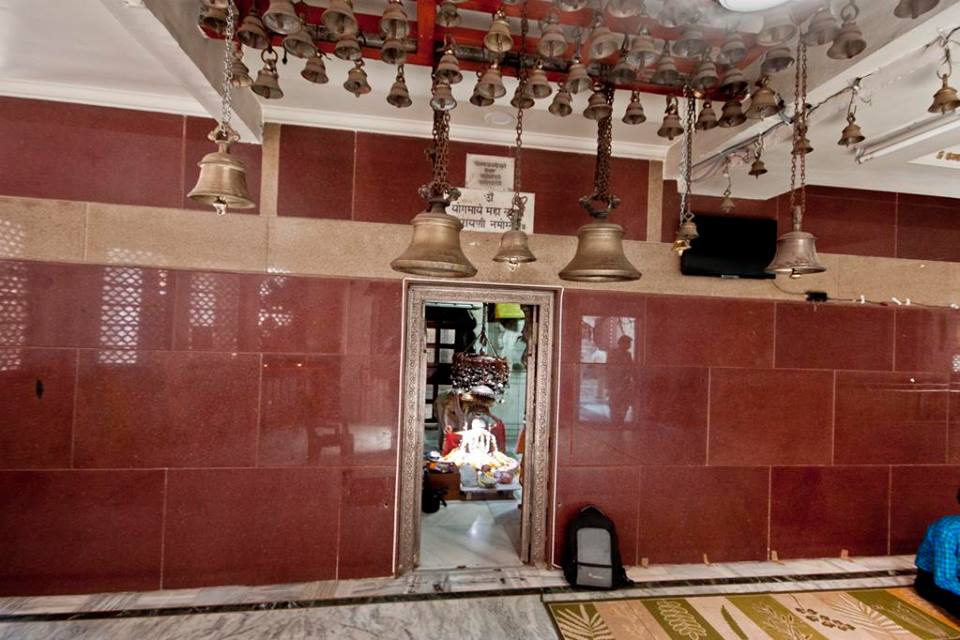 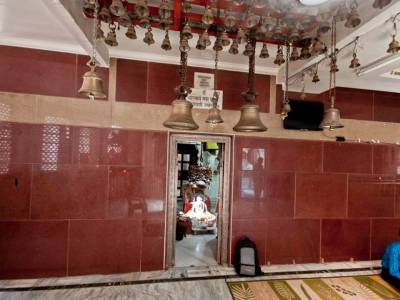 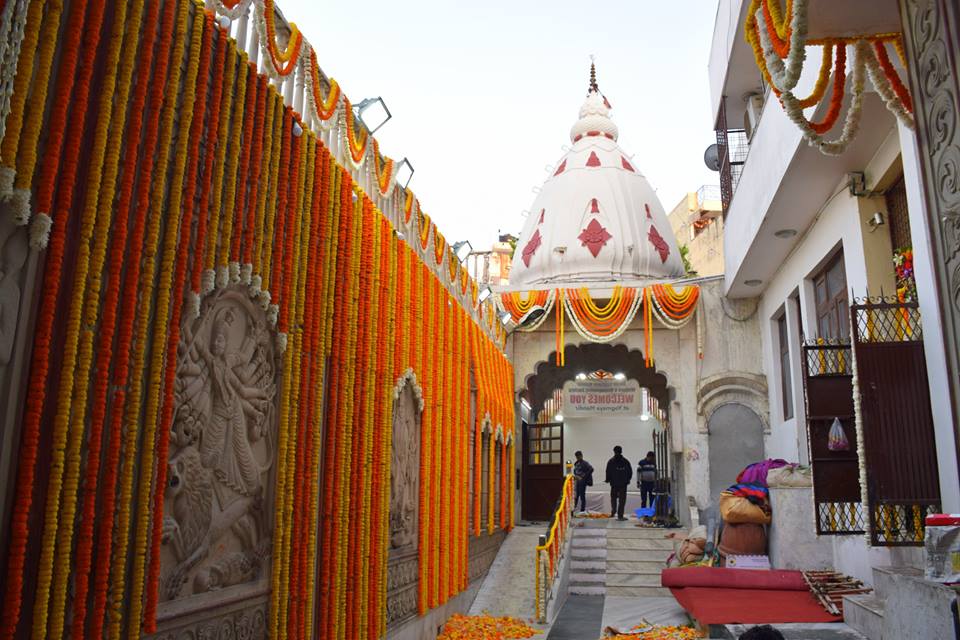 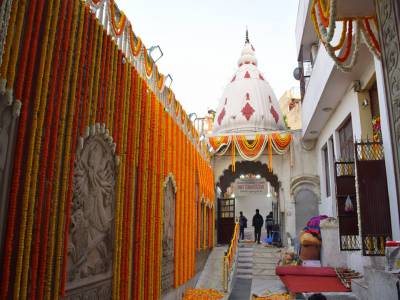 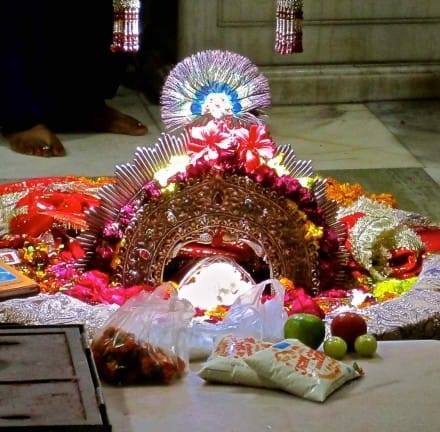 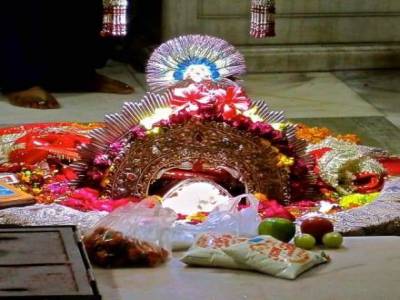 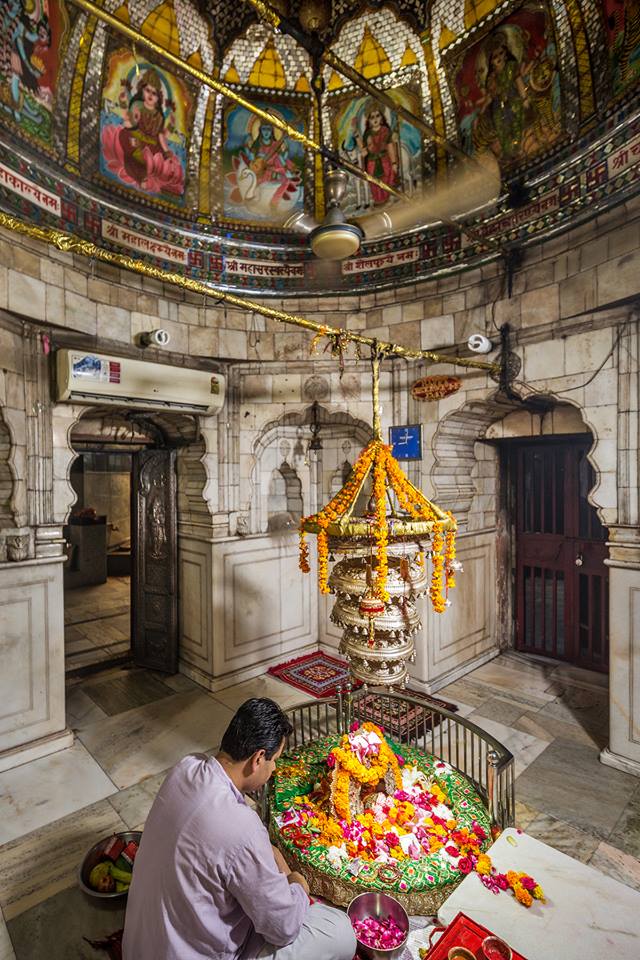 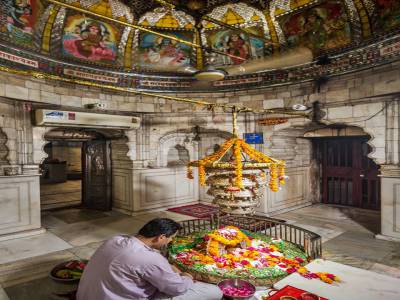 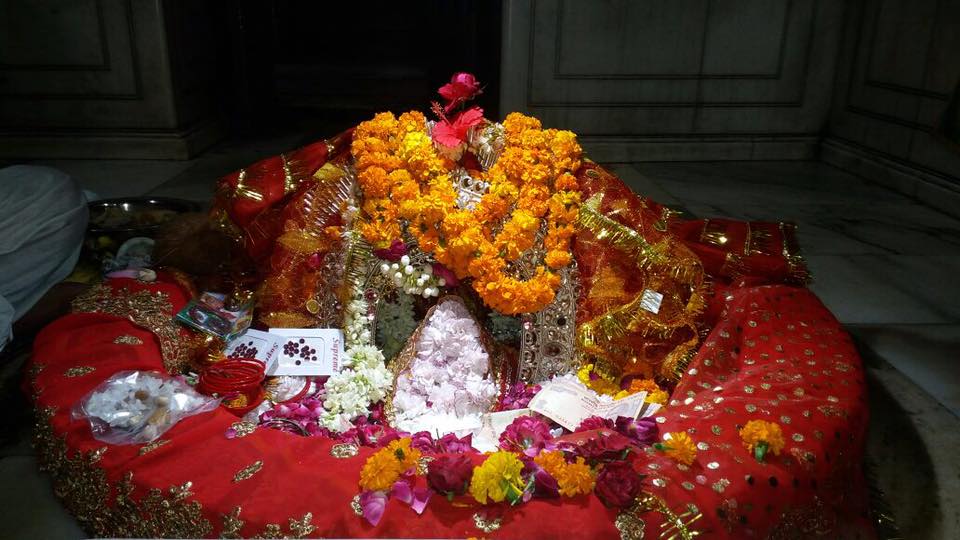 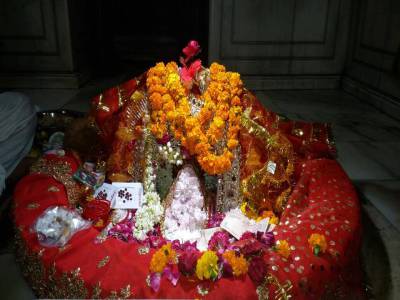 The Yogmaya temple is located in Mehrauli, New Delhi. It is dedicated to the goddess Yogmaya. According to history, there were 27 temples which were destroyed by Mehmood Ghazni and Mamluks. Only this temple was left untouched and pilgrims can pray here.

During the Navratri puja, the Yogmaya temple is visited by many devotees. The Yogmaya idol of black stone is placed in the marble wall 2 feet wide and 1 foot deep. The idol is decorated with sequined fabrics. There are two pankhaas that are suspended from the roof of the temple room. In mythological stories, yogmaya was the sister of God Shri Krishna. She was the same child who was replaced at the place of Lord Krishna on his birth. Kansa, Devaki’s brother, tried to kill her but she vanished quickly predicting her death. So, she is “Maya” and an incarnation of goddess Durga.

There is a water body in the Yogmaya temple premises called Anangtal Baoli which is a “johad” or pond. There is a garland of lush green trees around this “tal”. This was built by King Anangpal Tomar. The Yogmaya temple is as old as the period of Mahabharata. It is believed that the Pandavas built it. Samrat Vikramaditya Hemu, a Rajput king, had reconstructed this temple when in ruins. In 1827, another entrance hall and a sanctum sanctorum were constructed. This is a place where the devotees offer flowers and sweet meat to the diety. “PhoolwalonkiSair” or “Annual walk of flowers” is a festival associated with this place which started in the year 1812. It is an interfaith festival between Hindu and Muslim which is very popular. This festival commences from the durgah named Qutub Uddin Bakhtiar Kaki in every autumn. A floral pankha is offered to the “yogmaya” deity.