Adichunchanagiri is also known as kalabhairaveshwara swamy temple. The temple is located in Adichunchanagiri hills of Mandya district in Karnataka at a height of 3,300 ft. It is surrounded by dense forest where we can see peacocks roaming freely. It is also called as Mayuravana. Lord Gangadhareshwara is the deity worshipped here. At the time of moonrise, the hills appear like the moon crested Shiva.

It is one of the ancient temples whose history runs for about 2000 years. Ancient Vedic culture was founded here. All the yagnas and prayers along with natural resonance are the reason for spirituality present here. According to some transcriptions Adirudra gave this temple to Siddha yogi. After the long transfer of power now the present head is Sri Sri Sri Nirmalanandanantha Swamiji. He is the 72nd head of this mutt.

According to mythology, it is believed that Lord Shiva killed two demons chuncha and kancha here. After that, he gave the place to Siddha yogi who established a Natha tradition. Shiva also guided him to disseminate the righteousness in the society.

Reaching this temple is not very difficult at all. We have Bangalore International Airport which is 130 km away from the temple. We can take a cab or taxi to reach here. It will take only 2hrs There are direct trains from Bangalore as well. Traveling by train will be more comfortable. Through National Highway 48 also the destination can be reached (Bangalore to Mysore Highway).

The Adichunchanagiri Temple remains open from 06:00 AM in the morning till 09:00 PM in the late evening.

Mudi can given in kalabhiraveshwara temple?

Due to corona temple is open??

Due to corona adhichunagri is open ??

What the timings of giving hair ? 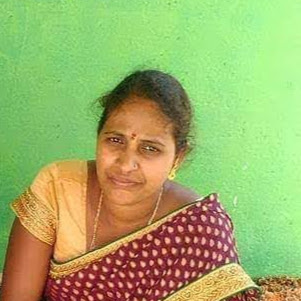 Due to corona adhichunagri is open ? 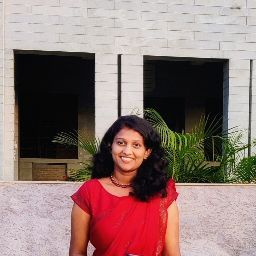 Yes it is The Adichunchanagiri Temple remains open from 06:00 AM in the morning till 09:00 PM in the late evening.