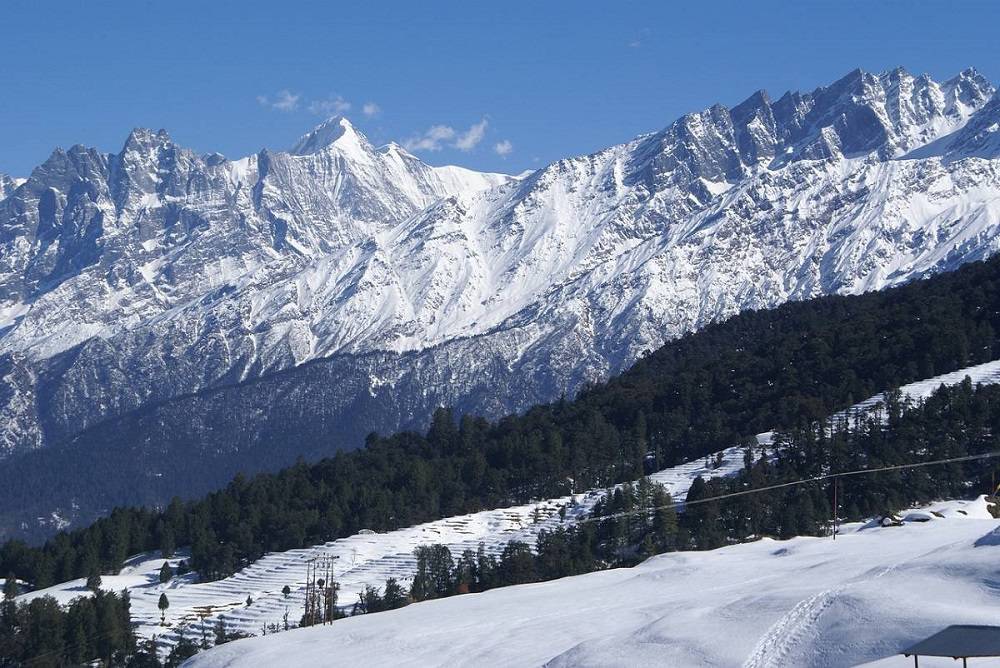 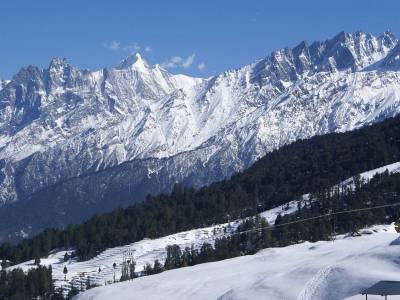 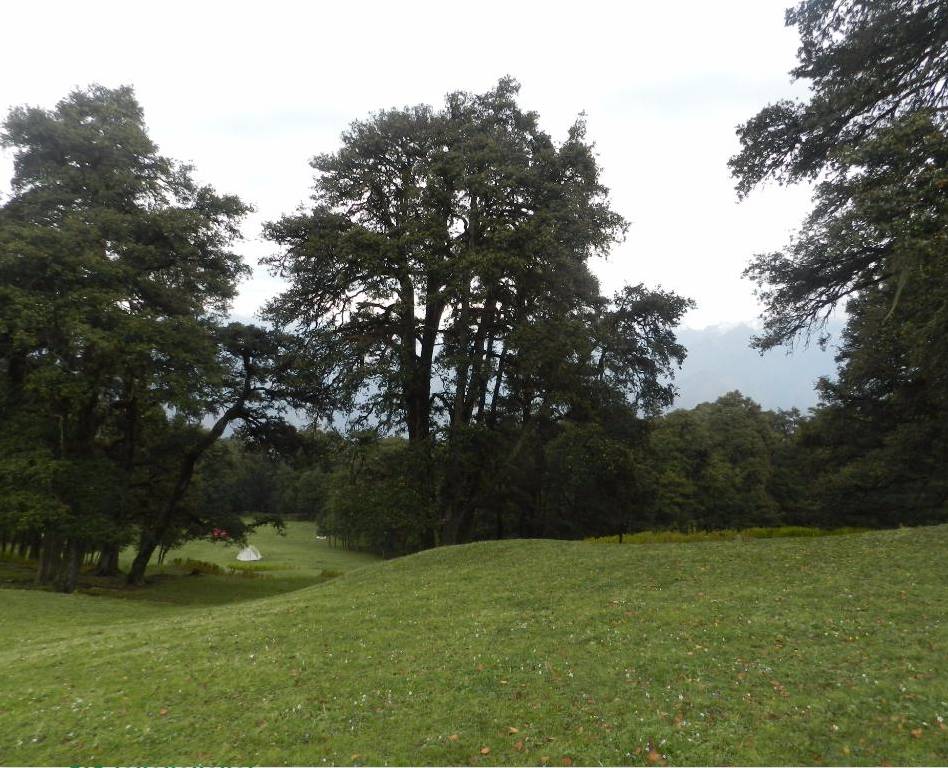 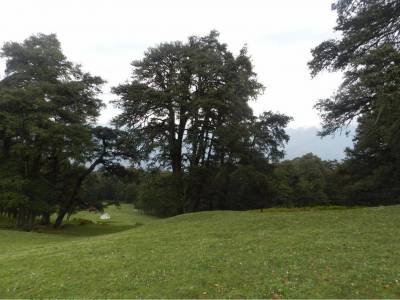 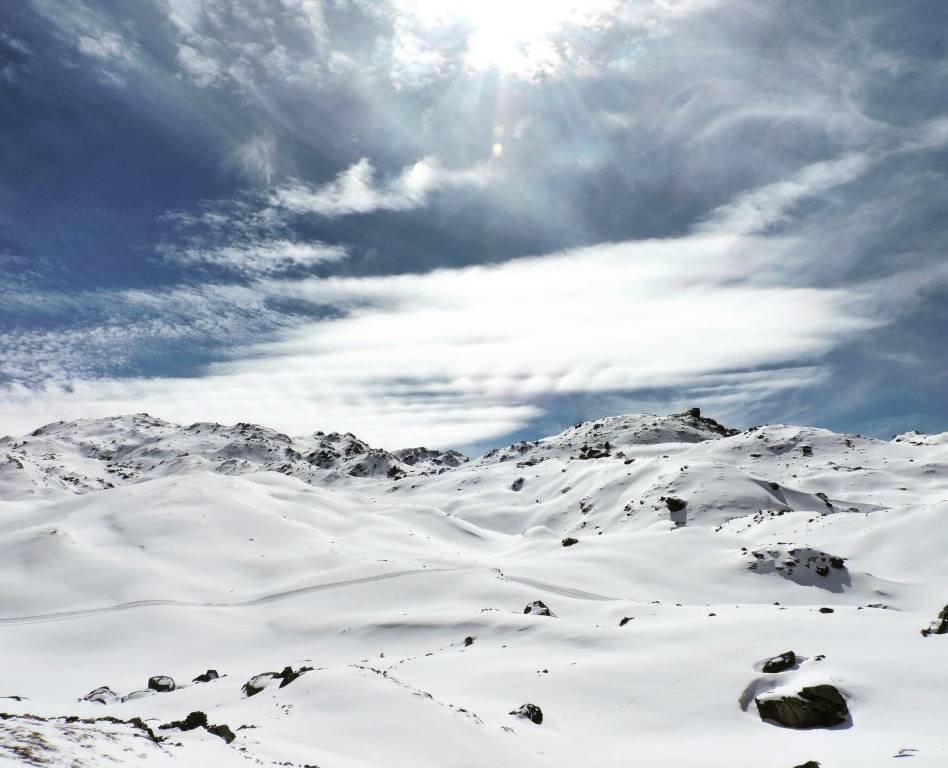 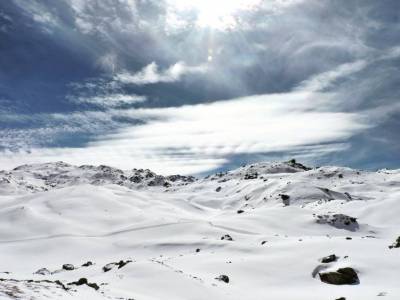 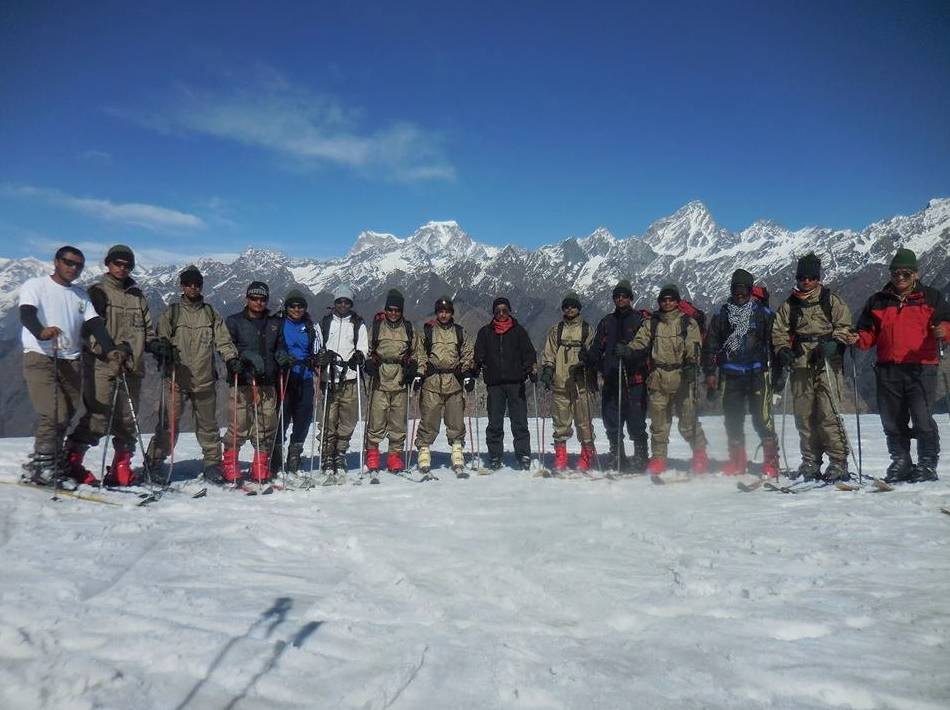 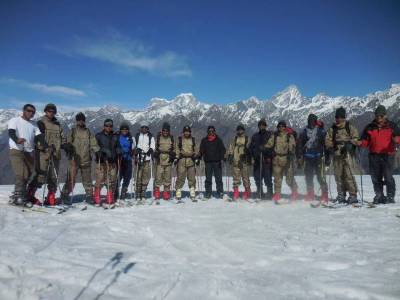 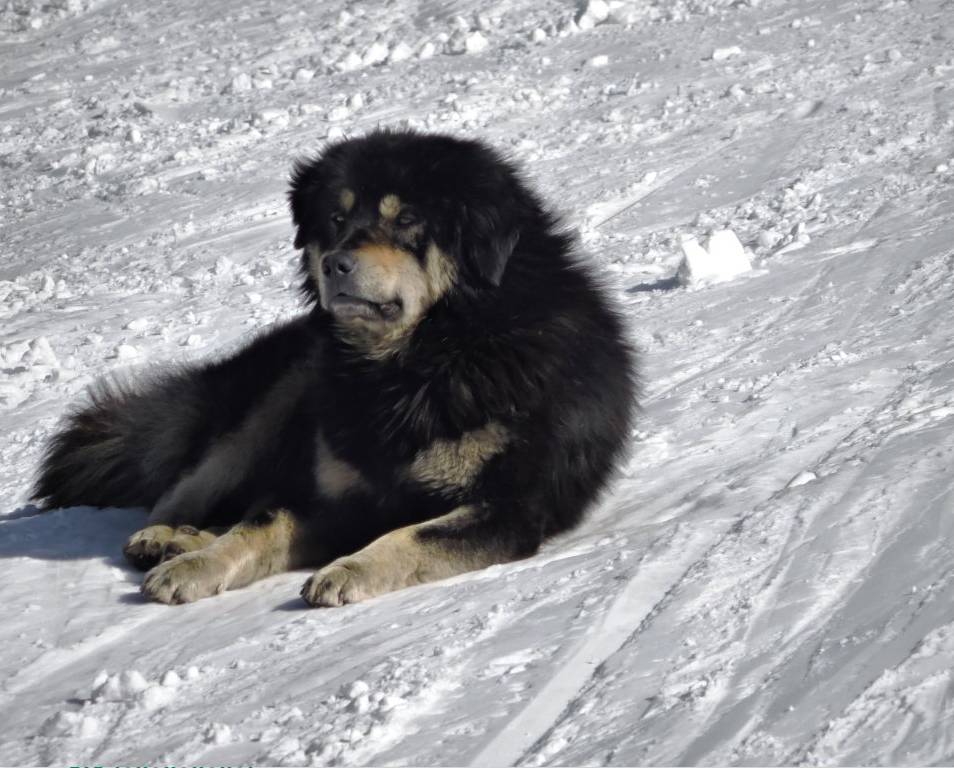 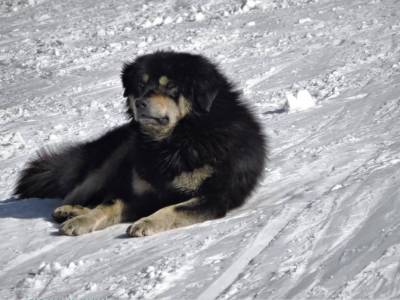 Auli is one of popular hill station destinations in India, located in Chamoli district of the north Indian state of Uttarakhand Nestled safely at the foothills of the converging and extending Garhwal mountain range all around, covered with a thick, dark green patch of coniferous and oak vegetation and other diverse Alpine flora. Sprawling meadows stretching as far as the eye can see, these extended patch of lush in contrast to the snow capped mountains all around make for amazing scenic beauty.

This visually pleasing backdrop is magnified in appeal and contrast of colours during the winters when the entire meadows and the slopes are covered in snow and it is white all round. Auli serves as an actual Himalayan ski resort for its repute being covered in snow for a major part of the year and the bugyals are spread in a layer of white as far as the eye can see and the coniferous forest of cedar and oak trees lined across the mountains accumulate snow on their pointed leaves and add an amazing contrast to the scenic background, almost making it appear like moment in a painting.

Although there are other relics like a temple dating back to the times of Ramayana, it is also a stopover on the way to Badrinath which make Auli a formidable pilgrimage spot. That apart the Uttarakhand government is sparing no stones unturned to project portray and position Auli as a major ski destination in the Himalayan mountain range of Garhwals with the Nanga Parvat and Nanda Devi in the background offering long stretches of area for skiers.

Auli is also home to exotic wildlife specimens including the silver fox and the snow leopard which thrive in the natural surroundings of the ice clad mountain peak and its thick forests of deodar and oak.