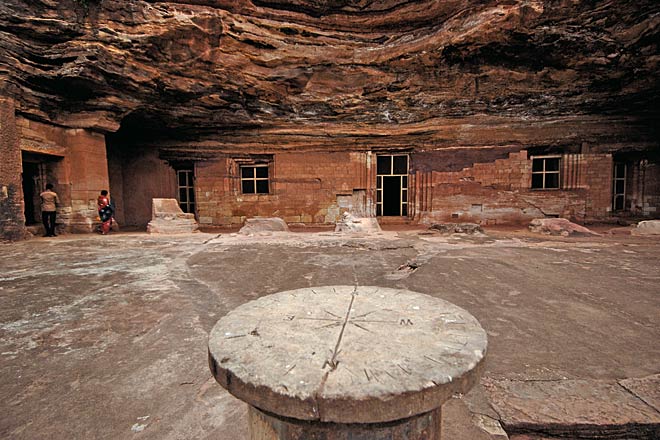 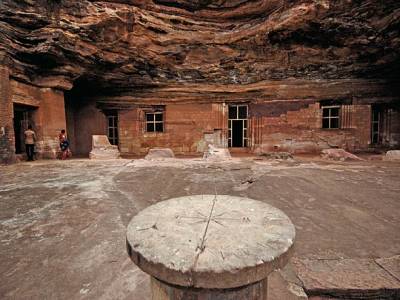 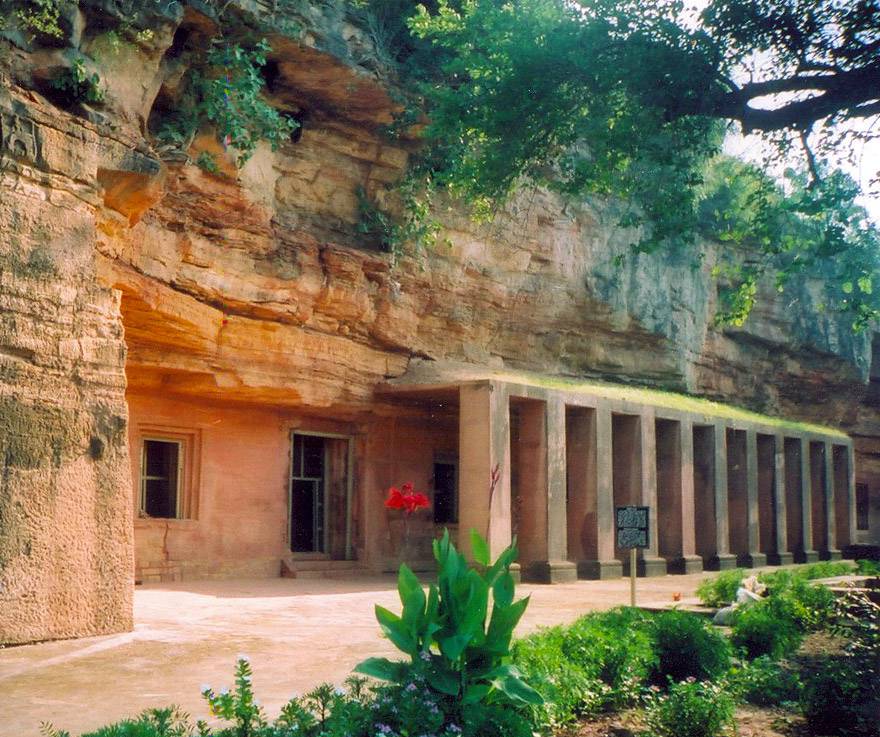 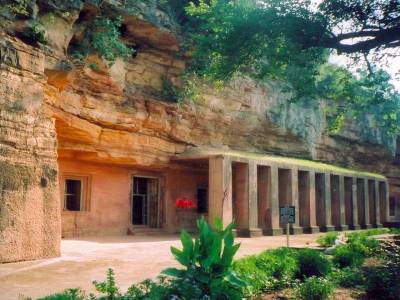 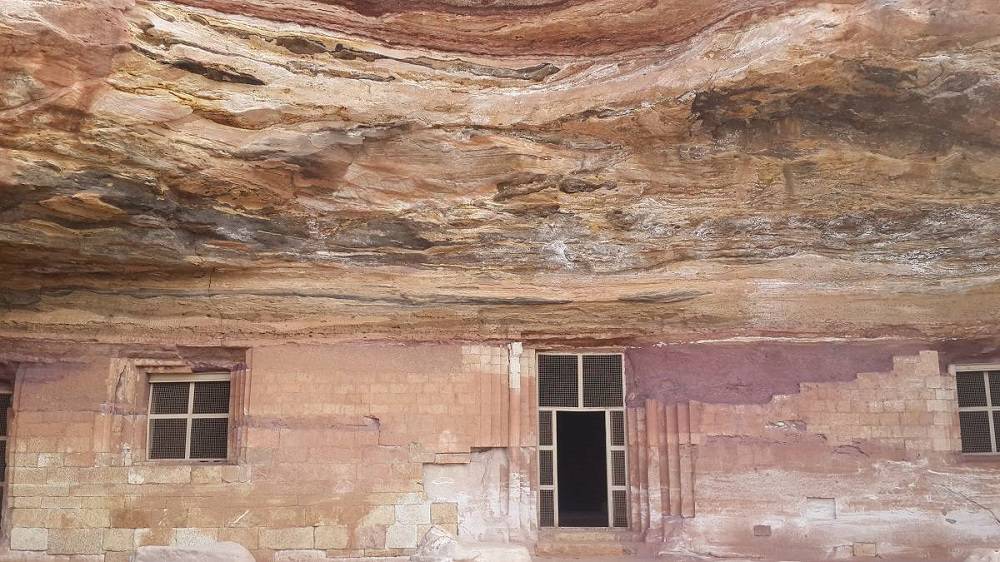 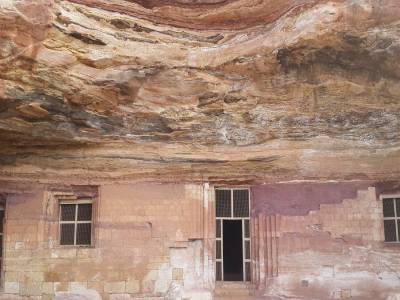 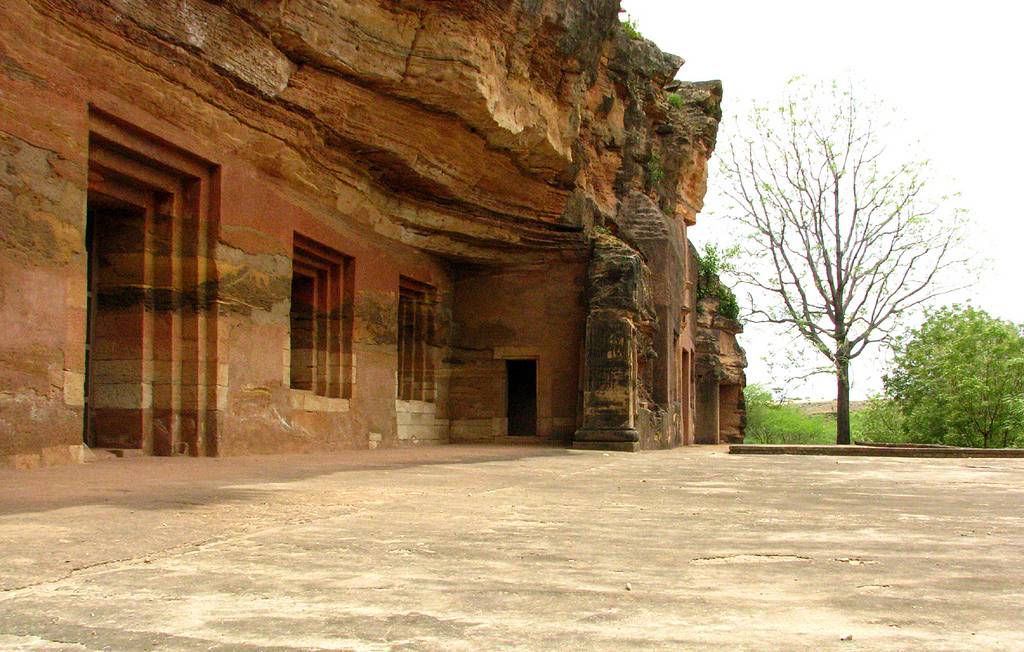 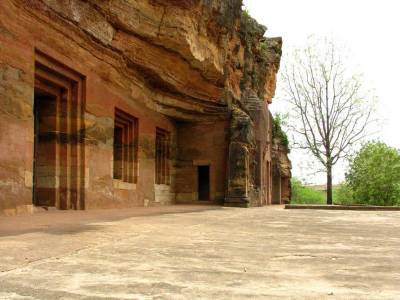 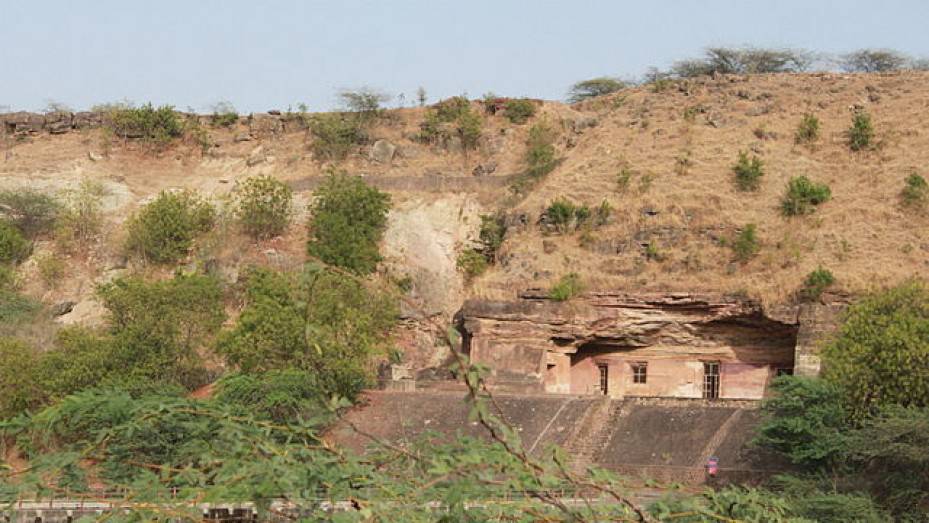 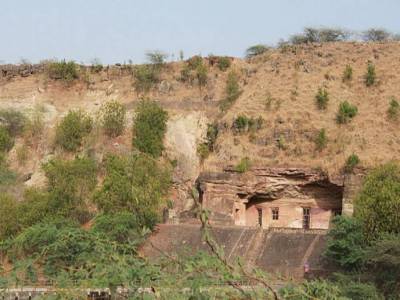 Legend has it that a certain Buddhist monk named Dataka excavated these caves. The existence of so many legends is because of the misnomer caves. The Bagh Caves are not natural caves with engravings & murals but artificially excavated caves built by the Satvahanas. The Bagh Caves have a total number of nine caves of which 4 are extinct and five are extant. All of the caves are cemetery for Buddhist monks and there is a small central prayer hall. The Bagh Caves is the epitome of India’s golden age of architecture and that too of rock cut style. Like the Ajanta caves the Bagh Caves murals are also very magnificent and historically important. Of all the caves only cave 4 and a bit of cave 3 is still intact. The Bagh Caves stands as the witness to artistic greatness of Indian civilization.

15 INR for Indians, 200 INR for Foreigners and free entry of childrens up to 15 yrs of age