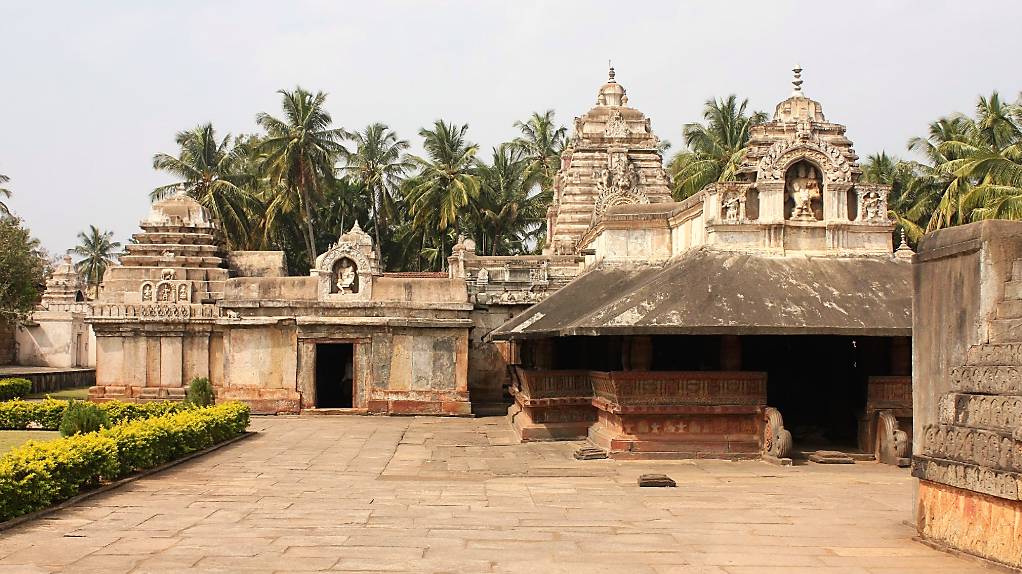 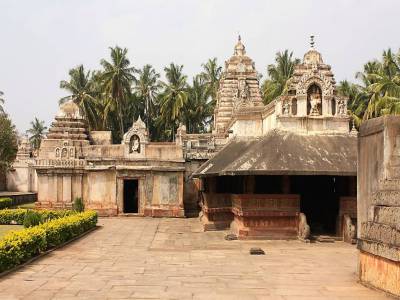 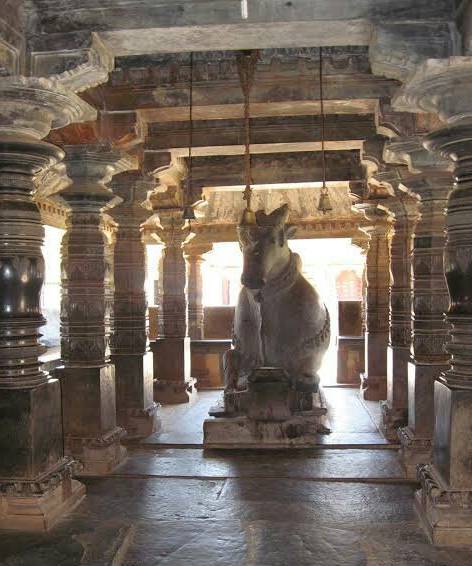 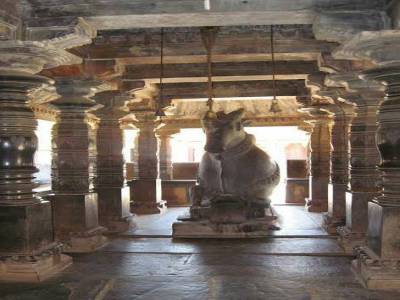 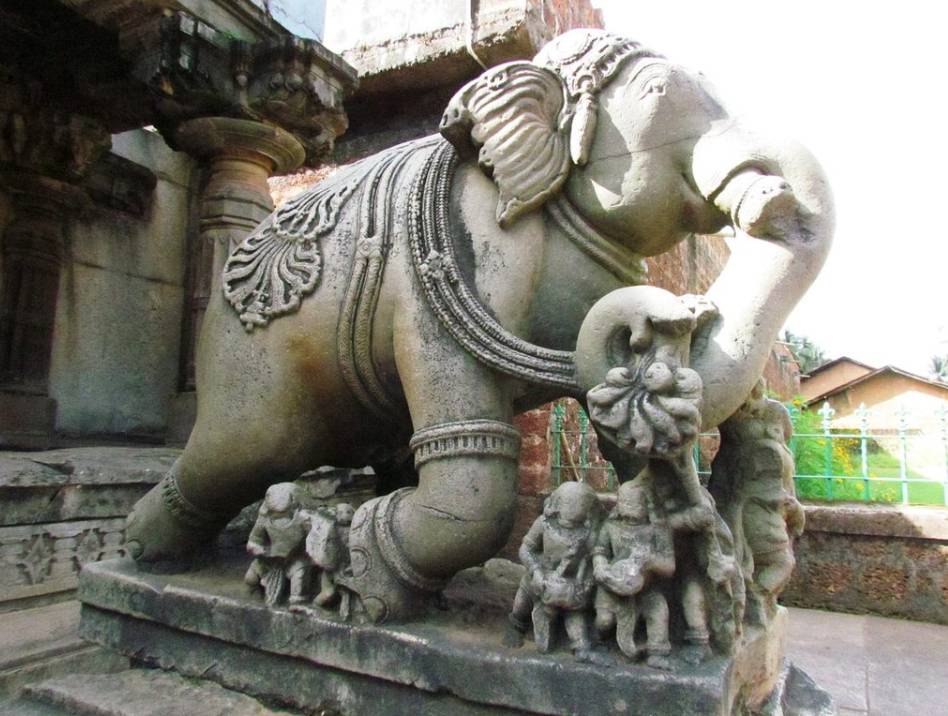 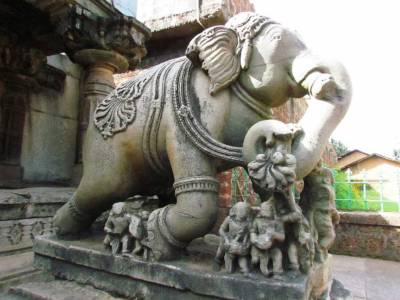 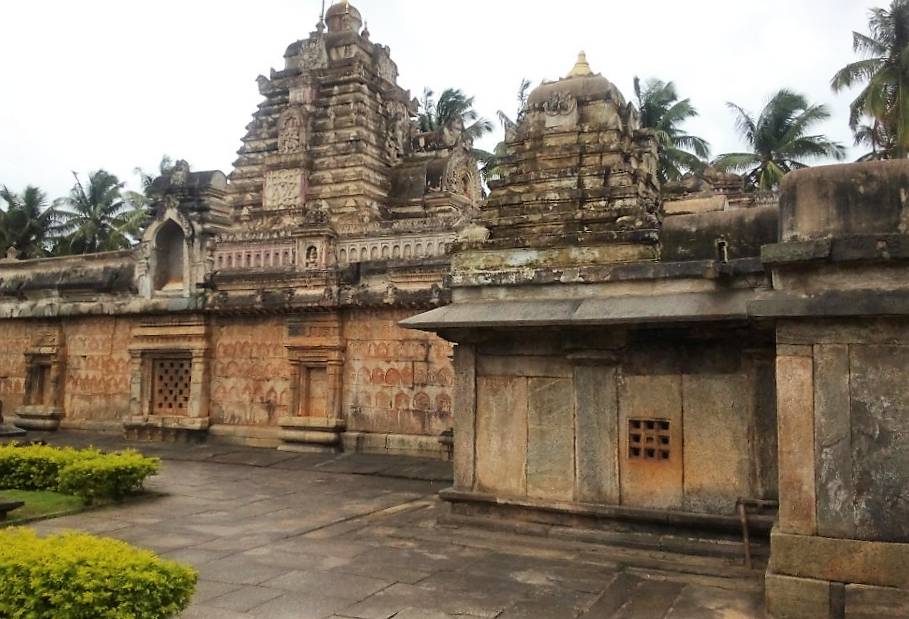 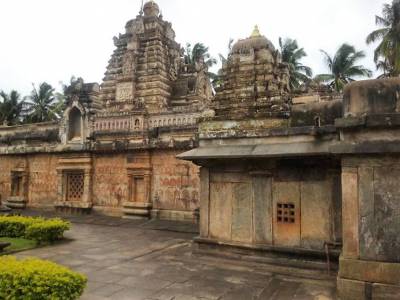 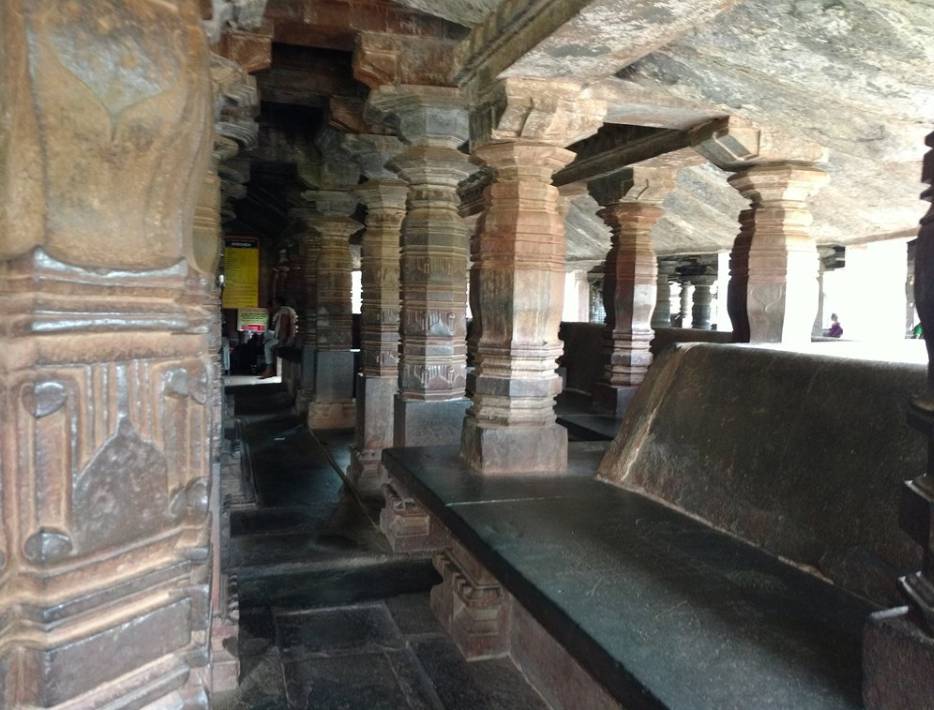 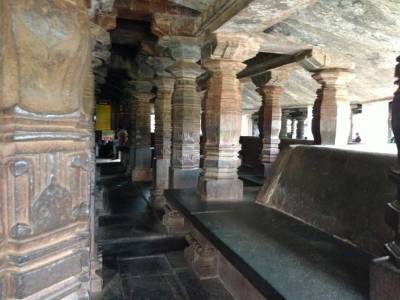 Banavasi is the ruins of what used to be a glorious temple town rich and flourishing with prosperity and indigenous craft in the Uttara Kannada district of Karnataka state of India. At present day the only preserved structure dating back to the glory days of Banavasi is the honey hued unique Shiva Lingam that is housed in the Madhukeshwara temple. Banavasi was the first capital city of Karnataka during the reign of the powerful and mighty Kadamba dynasty. At present day, Banavasi withholds the ruins and remnants of the glorious past and can be considered to be a heritage city.

Banavasi has wide recognition of its heritage status and has found notable mention in travelogues regarding its flourishing prosperity made by noted explorers and travellers in the past such as Huen Tsang, Marco Polo, Ptolemy and even in the literary and poetic compositions of the revered Indian poet Kalidasa. Dating back as far as 375 AD, Banavasi represents a period of great heights of glory and achievement under the reign of the Kadamba dynasty and had reached exemplary success as a community and civilization.

In the present day and age the only remaining structure from the glory days of the past that still remains preserved as a silent witness to the glorious past in the Madhukeshwara temple installed in dedication of the ruling deity Lord Shiva. Located at a distance of just 400 kilometres from the capital Bangalore city, Banavasi is rich in its reserve of natural vegetation and is infested with wildlife and surrounded by the Varada River on all three sides.