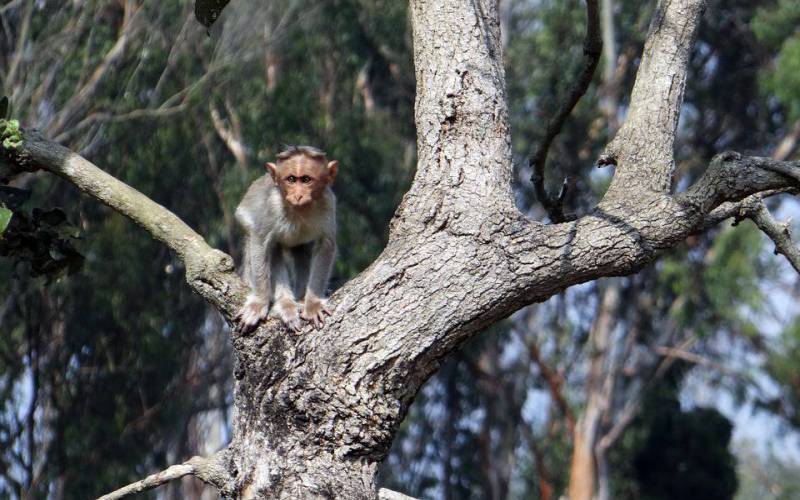 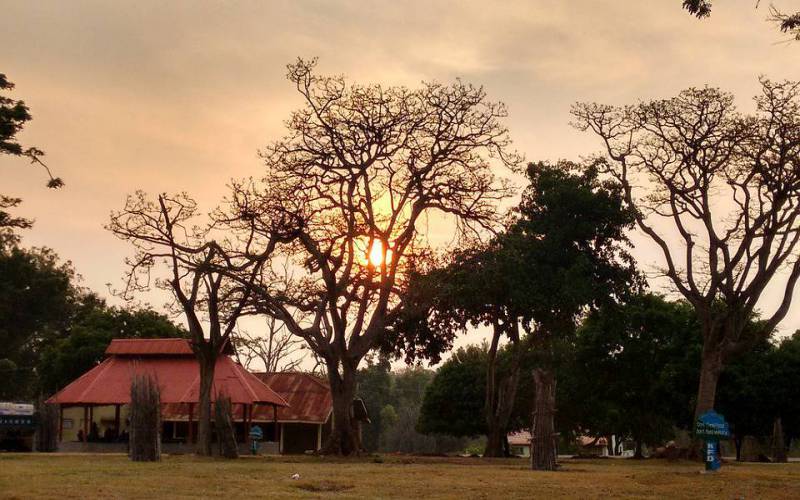 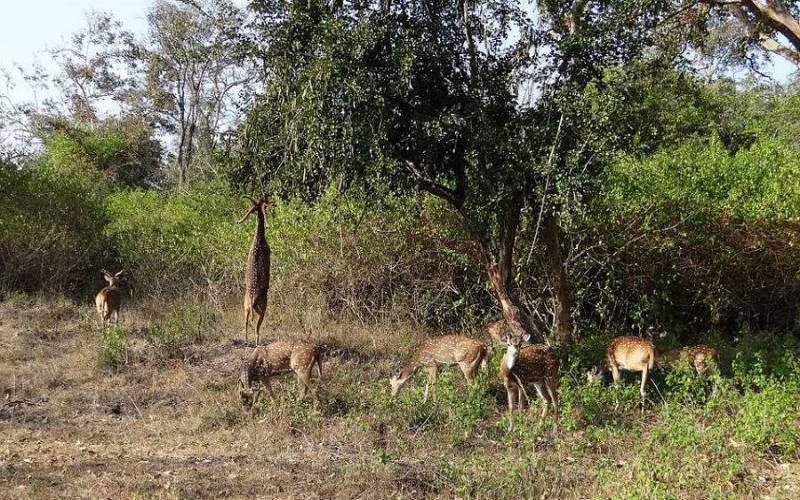 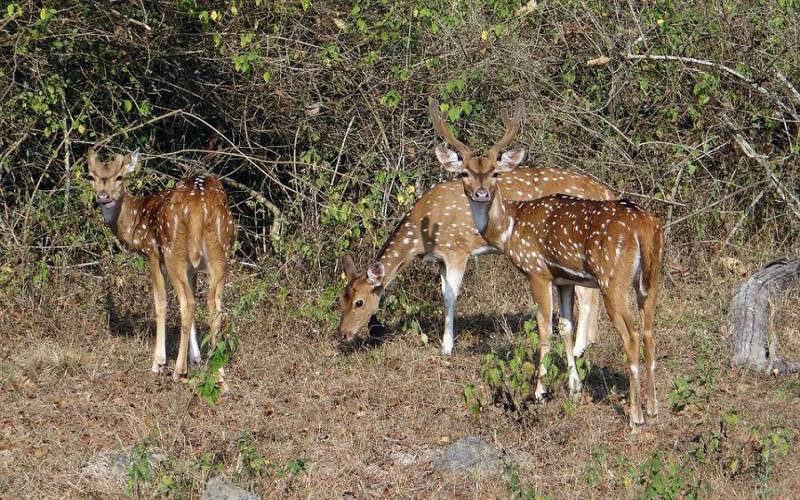 The Bandipur National Park is the shining jewel in the crown of Karnataka, the state in India with the highest tiger population. Bandipur National Park in Karnataka was initially started off as a Tiger Conservation Project, however today it stands as a full-fledged national park and wildlife sanctuary, home to many endangered and threatened species of animals and rare species of trees, rare fruiting, flowers and medicinal herbs. Bandipur National park is also home to widespread species of birds, butterflies, reptiles and ants and other forms of insects and it truly restores a diverse ecological balance of life across the length and stretch of its campus perimeter.

Located in the small hamlet of Gundlupet in the Chamarajanagar district, the Bandipur National Park is situated at a distance of 80 kilometres from Mysore city and lies en route to the road leading to hill station Ooty. The Bandipur National Park spread across 874 square kilometres is a widespread area of forested land and shares borders with adjacent national parks in Nagarhole and Mudumalai and the Wayanad Wildlife Sanctuary. The entire stretch of forested terrains including mountains and hill ranges falls under the purview of Nilgiri Biosphere Reserve. Bandipur National Park enjoys an enviable positioning, lying between the Deccan plateau and Western Ghats on either side and lined with thickly vegetated forests of deciduous fir trees infesting the slopes on either side.

The Bandipur National Park is spread across equally on all stretches of the terrain, starting at the foothills and extending across the plains to hills. At the very summit of the park, at the highest point is situated a Hindu Temple, flanked on both sides by rivers which overflow during the monsoon season which receives heavy rainfall. This temple dates back to the 14th century and is known as Himavad Gopalswamy Temple and being the highest point in the Bandipur National Park provides eagle eye view of the entire area from a substantial altitude above. It is truly a wonderful national park.

250 INR per Indian Visitors and 1500 INR per Foreign Visitors

During the months of October to February