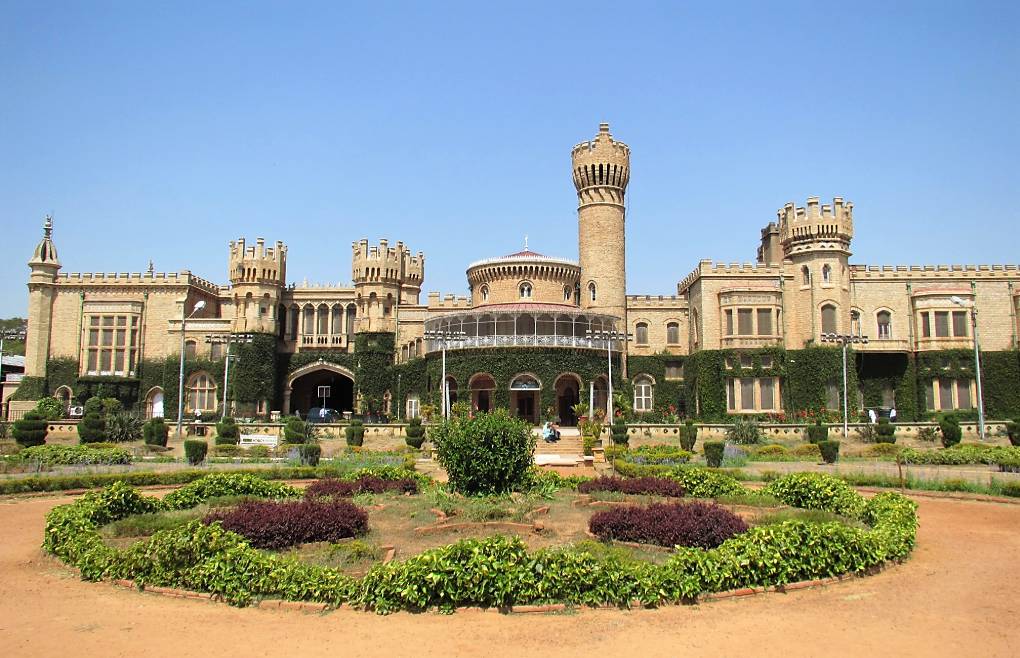 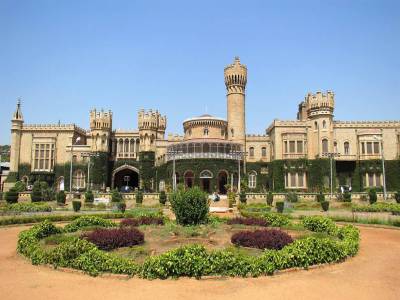 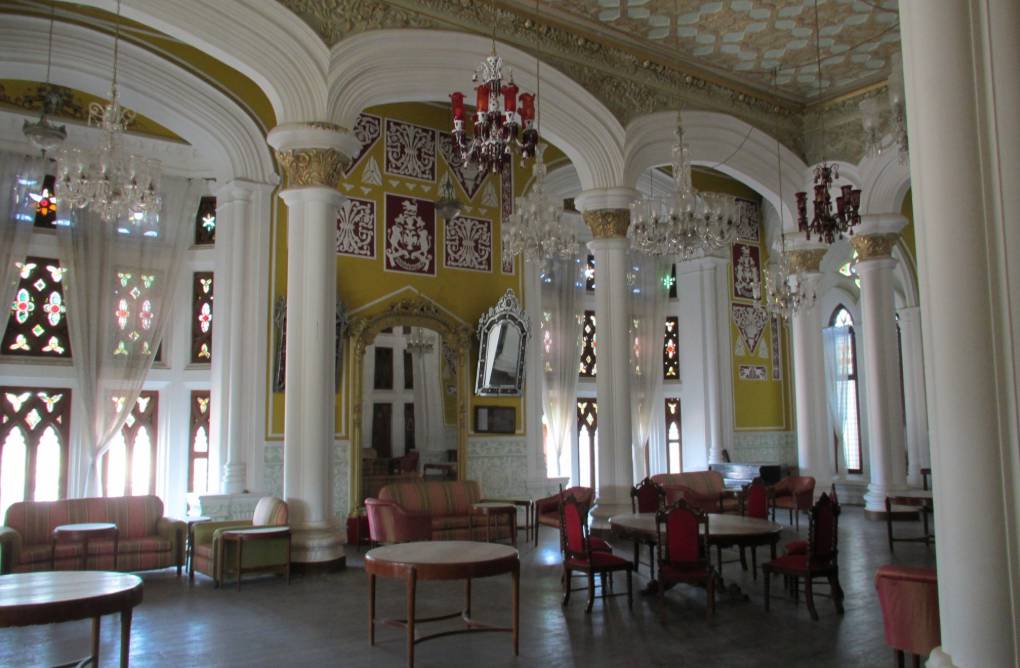 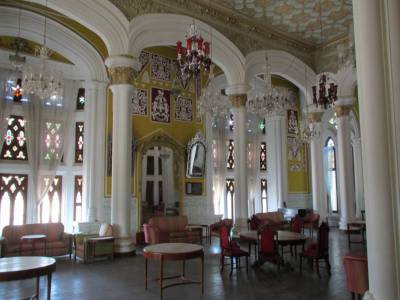 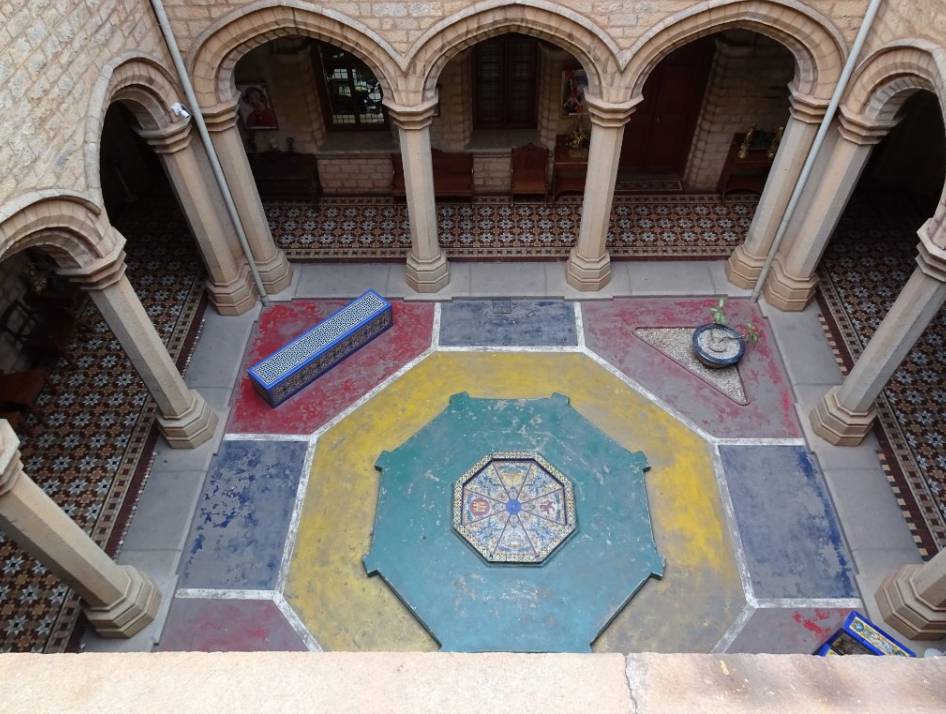 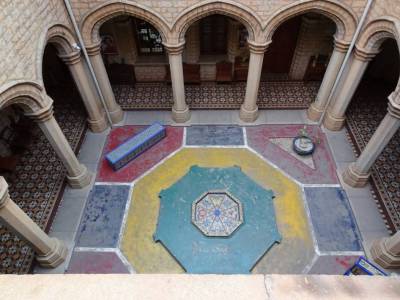 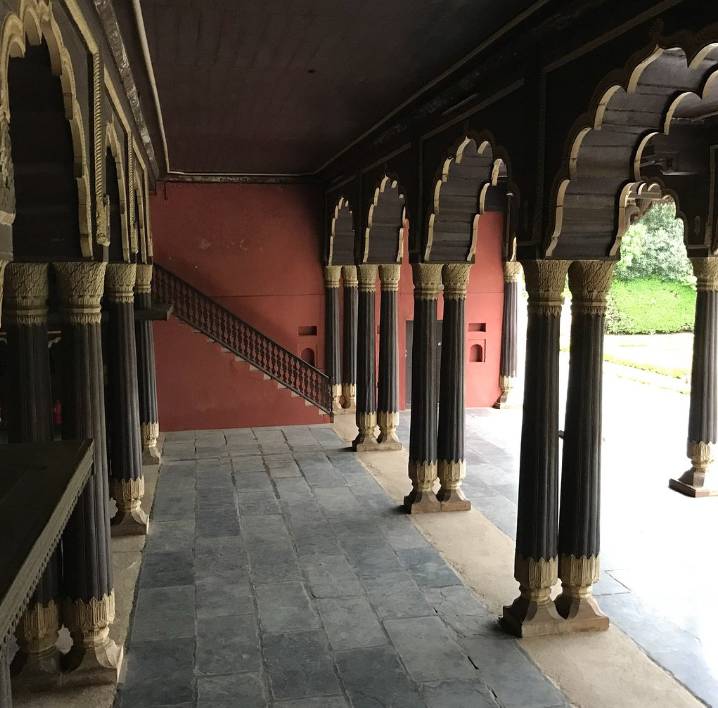 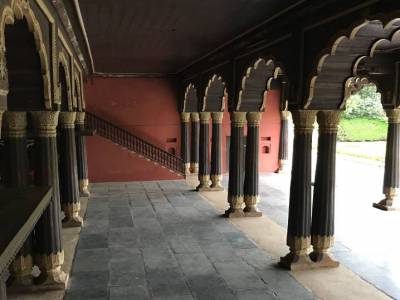 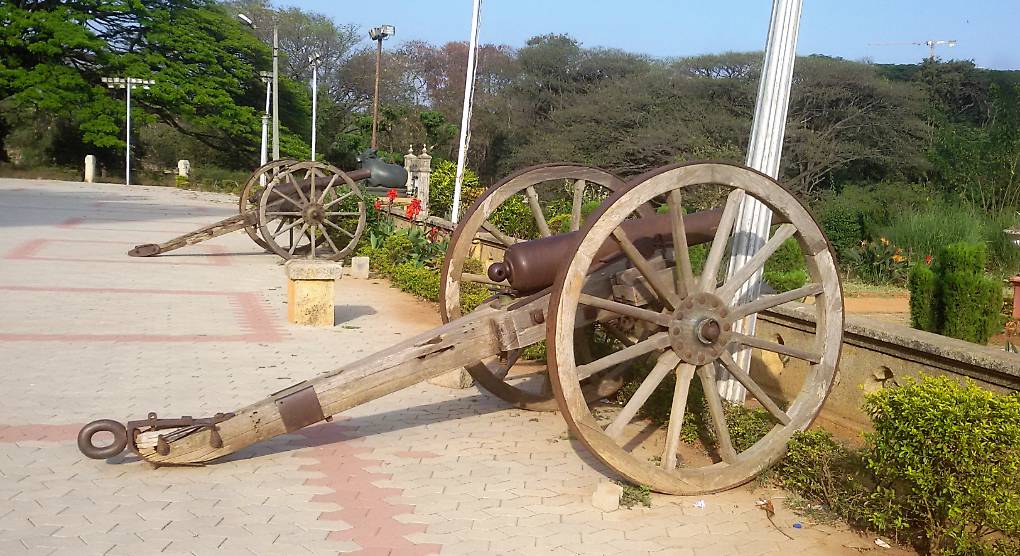 The Bangalore Palace is an architectural marvel and a lavish palatial residential castle situated in the heart of Bangalore city in Karnataka in India. The palace stands on land that originally belonged to Rev. J. Garrett, the first principal of the iconic institution Central High School in Bangalore, now famously popular as the landmark Central College. The land was acquired by the British guardians of the then adolescent minor Mysore royalty Maharaja Chamarajendra Wadiyar in order to build an accommodation fit for him to stay while over there.

The original architecture has had some renovations and additions over the course of time with the Maharaja himself adding the external Durbar Hall subsequent to its original completion. The palace has a floor area of 45,000 sft. and is surrounded by a sprawling area of over 500 acres of lush green ground. Originally these grounds would serve as the cornerstone for many flourishing gardens and horticultural attractions with rare specimens of fauna lined across the length of the grounds. However, after the death of the Maharaja it has been the center of many nagging legal disputes prolonged over decades for complete ownership and property rights following which it stands divided in its acquisition among its present owners.

The palace and its several portions stand as spaces dedicated to and housing commercial establishments and the palace grounds are frequently leased out for private and public functions. The Palace Grounds are witness to hosting many iconic music festivals and rock band performances such as Metallica, Iron Maiden Deep Purple and Bryan Adams.