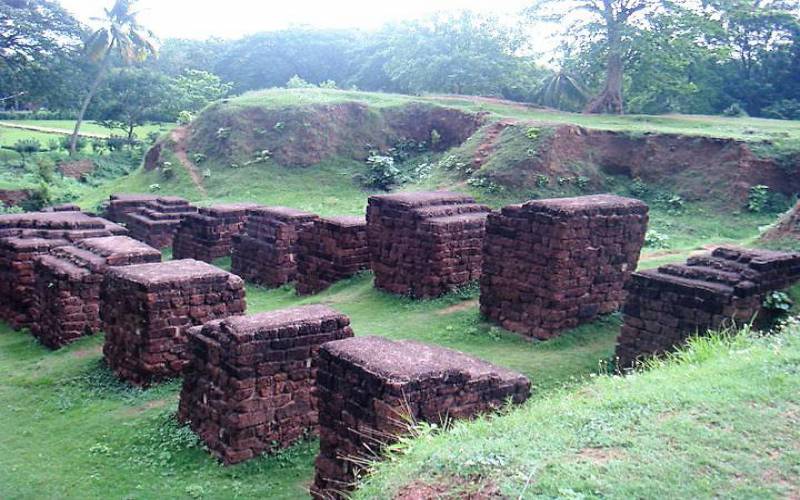 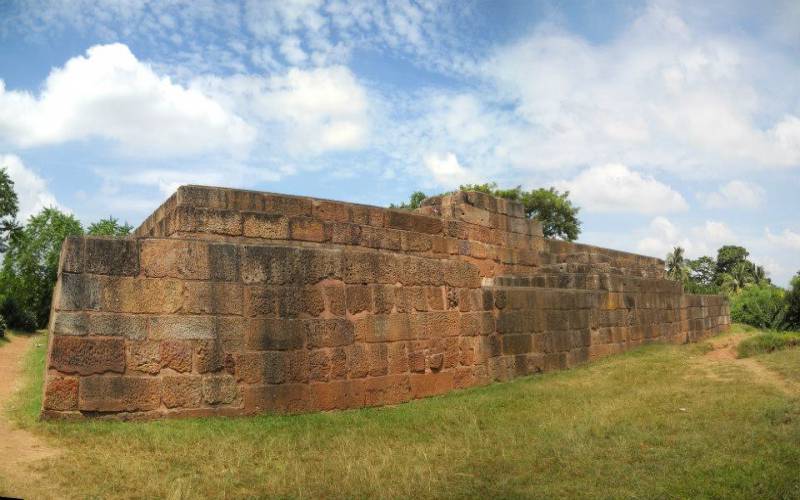 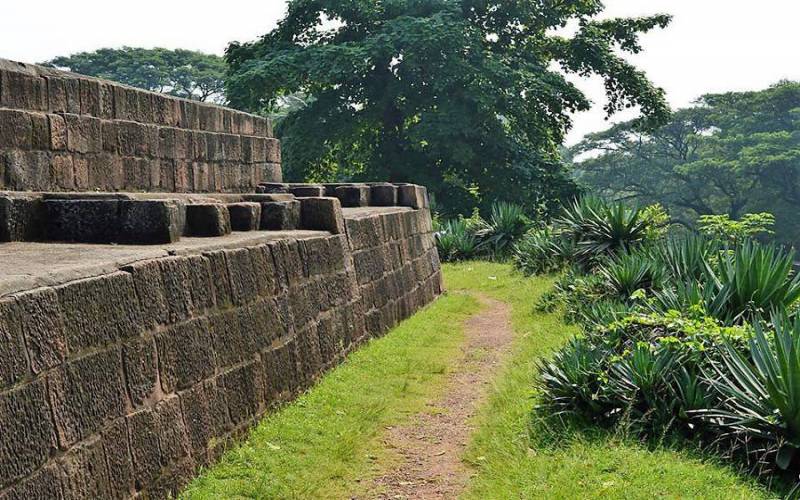 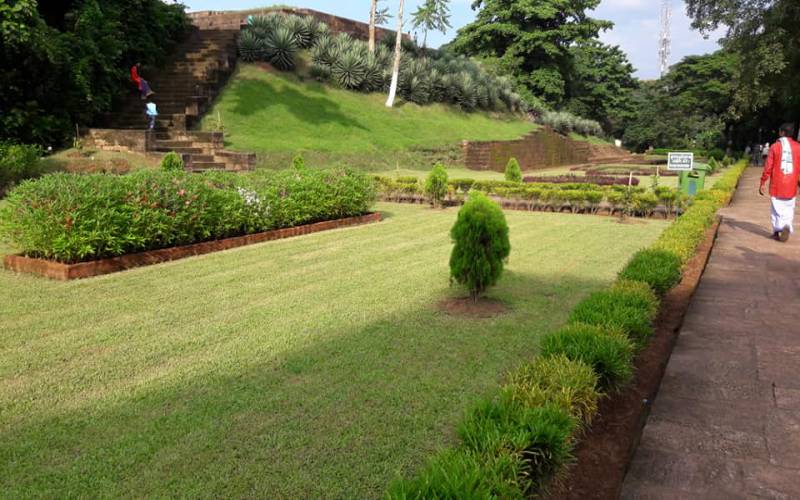 Barabati Fort is a modern day relic of the glorious past. Standing just on the fringes of modern Cuttack of Odisha, this 14th-century fort built by the Ganga dynasty remains in ruins but still is majestic enough to evoke memories of its glorious past and proof to its tall claims of affluence and military advantage. Presently, standing a few yards away from the iconic Barabati world class cricket stadium, it is a stark reminder of the contrast of times.

Most of the fort is in ruins and a silhouette of its true magnificence and majestic beauty. What remains of the fort now are its massive entrance gate surrounded by the moat, still intact and the earthen mound of the nine-storied palatial mansion which formed the foundation stone of this architectural marvel. No mission can be successful without seeking blessings from the reigning deity, so the Katak Chandi temple which was installed and established by the founders of the fort still stands today occupying a small corner a few paces away from the fort.

However, what is noteworthy is the Government's attention to the restoration of such priceless national heritage, and dedicated efforts that are being invested towards the same direction. The visionary projection of the old historical city into a world class tourist destination with boating facilities and a world class park can be observed in progress as the renovation of Gadakhai proceeds rapidly. It is indeed praiseworthy that the state government is taking initiatives to bring such objects of international interest to global limelight and attention.

1 INR per Indian tourists and 10 INR per Foreign tourists

The Barabati Fort is easy reach from Cuttack city center at the distance of around 4 KM away; and around 28 KM from the the capital city of Bhubaneswar, Odisha.