Flanked by hills and hidden from the outside world, far off in the Chambal Valleys. Now Bateshwar temples of Morena is coming back to life with the efforts of archeological survey of India (ASI). According to an inscription, it was built during dated back to 6th - 9th century.

More than 350 temples are estimated to have existed in Bateshwar temples complex and around 200 temples have already been excavated and work is ongoing to bring out remaining 150 buried temples.

Bateshwar (Batesara) temples complex Spread over 10 hectares, statues of Gods and carving is so beautiful that it looks like these have been carved by the Gods and Nature itself.

This place is least explored and best off beat destination in Madhya Pradesh state of India. 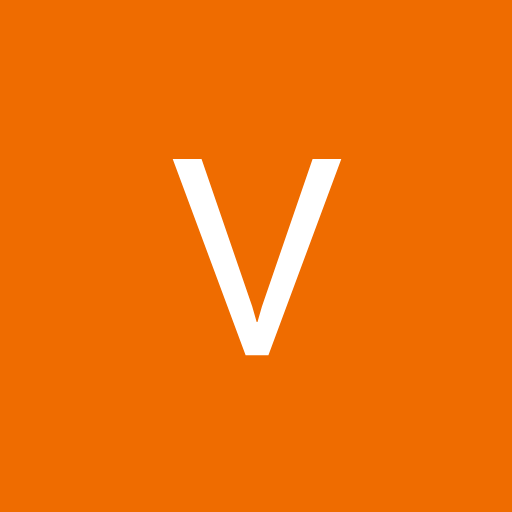