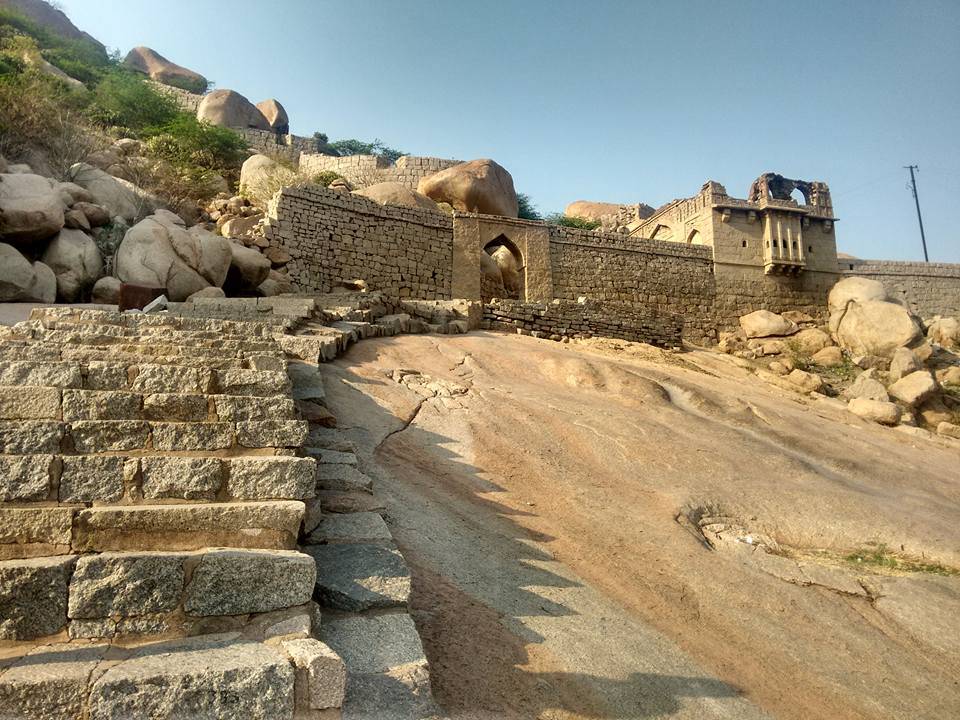 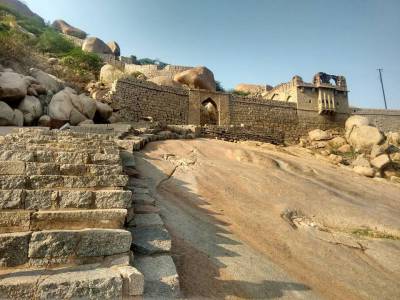 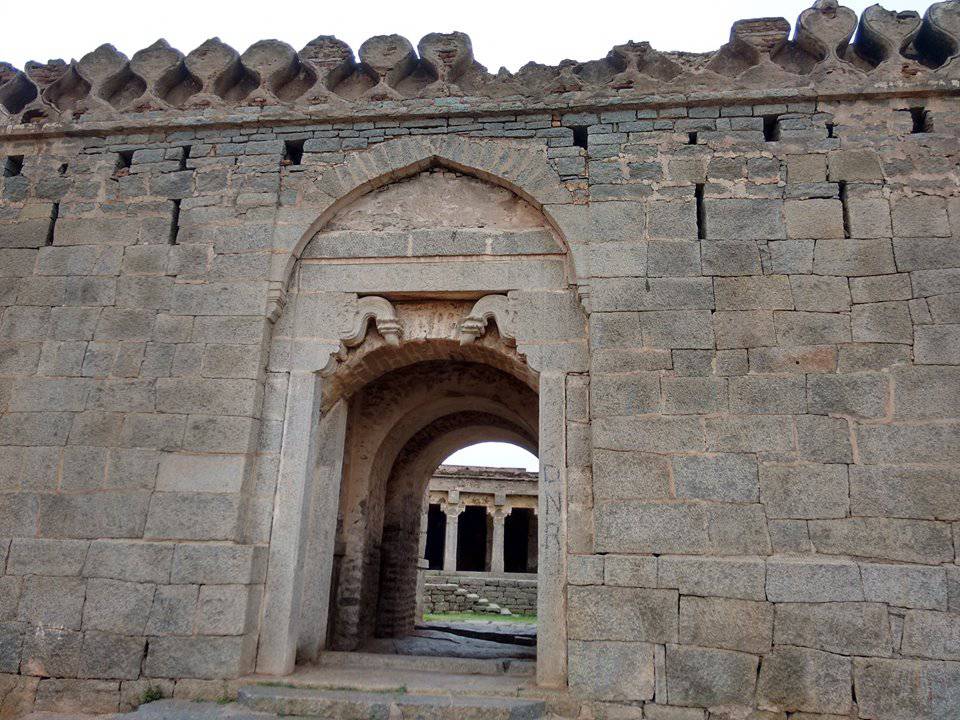 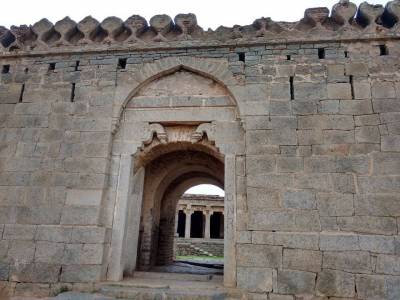 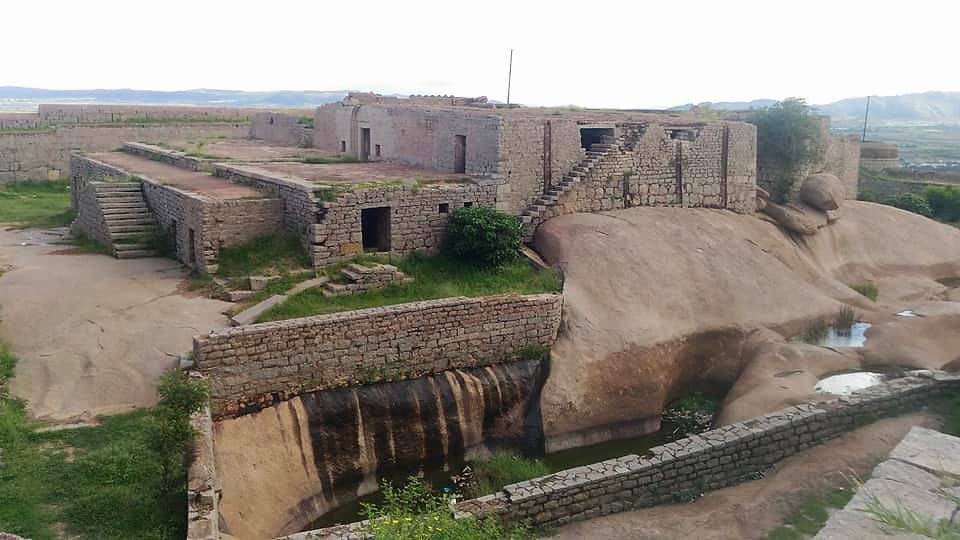 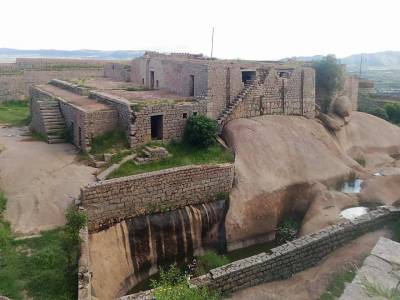 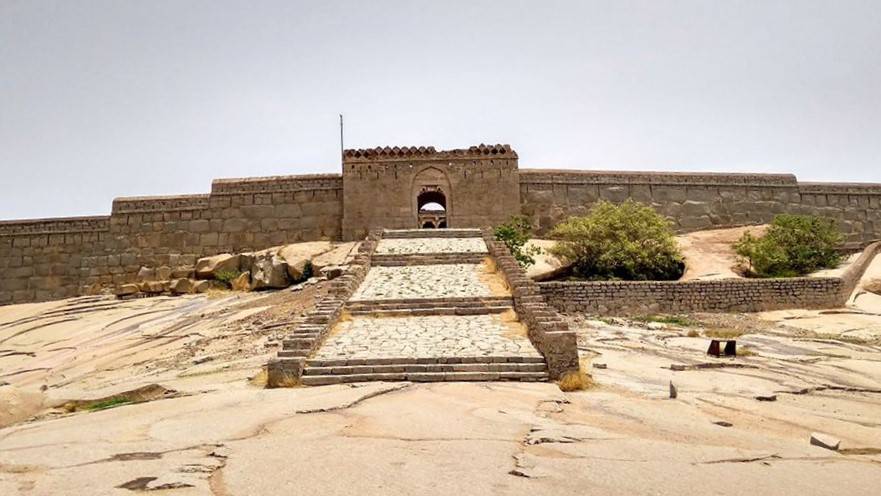 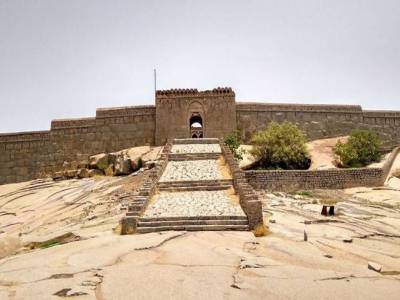 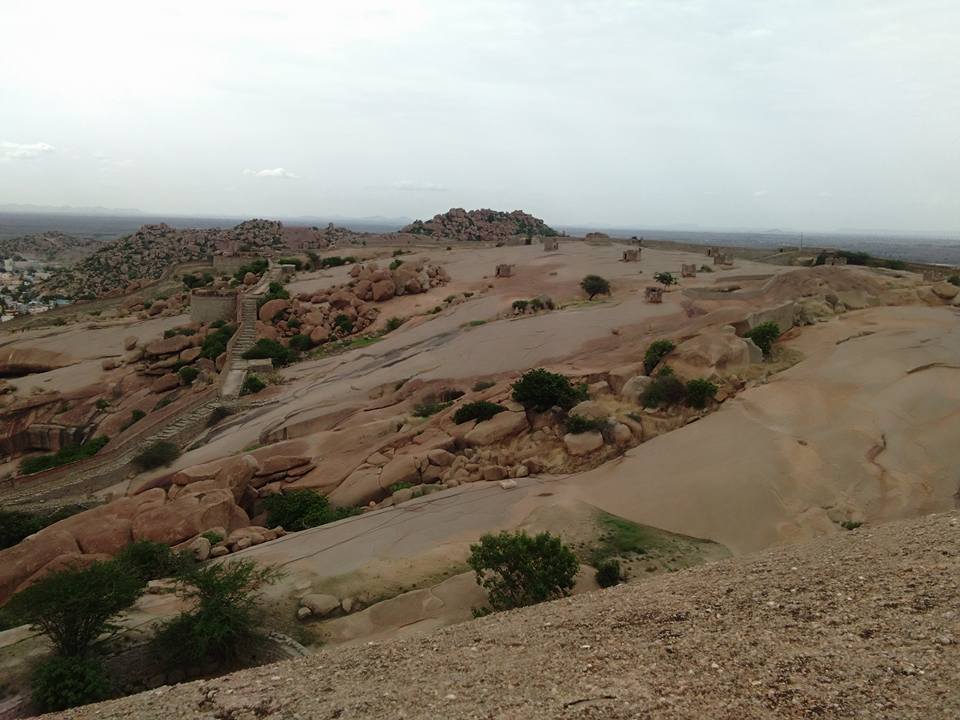 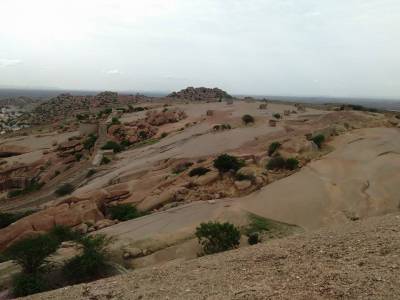 Ballari Uphill fort or Bellary fort as it is also known by is the fort located in the city of Bellary in Karnataka. The fort is built in two parts- the lower fort and the upper fort. The fort was built by the Hanumappa Nayaka, who was the feudatory of the illustrated Vijayanagara Empire. The lower side of the fort was later on built by Hyder Ali late into the 18th century.

Hyder Ali took help of the French engineer who led the architecture and design of the fort and also helped in refurbishing the Upper fort of the Ballari. The lower side of the fort when completely constructed had a design alteration as the lower fort was at a lower height in comparison to other hills around which made the army positioned in the lower fort at a military disadvantage. Annoyed and buoyed by the design, Hyder Ali ordered the French architect to be hanged. The French architect’s grave is still found at the east gate of the fort.

The Bellary fort has a decorated history and harbors, historical and religious monuments alongside its premises. The fort also has a citadel on the upper part where many ancient tanks are housed while the lower fort has an arsenal of weapons. There are further many places inside worth reminiscent of the history and gives an outlook into how the yesteryear looked like. There is a temple dedicated to Hanuman in the lower fort known by as the Kote Anjaneya temple and also has a number of buildings like offices, church, educational institute, most of which were added when the British empire took command of the fort during the later part of British Raj. Bellary fort is easily accessible by road and by rails. One can easily reach there and see the historical fort for themselves.

15 INR for Indians and 200 INR for foreigners