Bhadrakali Temple is dedicated to the Goddess Uma whose ‘Kali’ avatar or incarnation is worshipped in the temple. It is one of the popular pilgrimage sites in Gokarna in the state of Karnataka. It is part of the complex of the Mahabaleshwar Temple. According to legend, the prime deity, Goddess Kali is the protector of the town. Many mythological legends can be heard from the locals related to the Bhadrakali temple. Some say that the goddess remained at this site as instructed by Lord Vinshnu when she was abandoned by Ravana.

In another story, Goddess Kali was created by the trinity gods, Vishnu, Shiva and Brahma to kill a power demon, Vetrasur who was creating havoc in the universe. The feminine warrior gifted with all special power killed the demon saving the world. Later, Shiva asked her to go to Gokarna and protect the holy town. From then onwards, the deity resides at this place protecting the town from any evil power. There are statues of two lions and two warriors on either side of the entrance gate of the temple. Idol of the goddess is seen in her ferocious form with big eyes and four hands holding weapons. The Bhadrakali temple is flocked by devotees mainly on Fridays. The temple is close to the main town centre and Shri Shankara Narayan Temple. 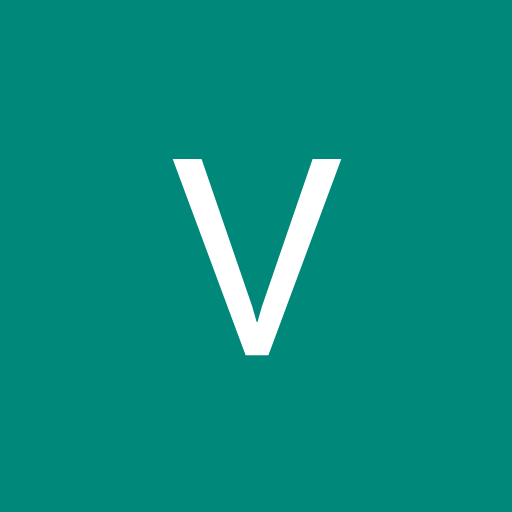 Definitely solve the problem in this place?