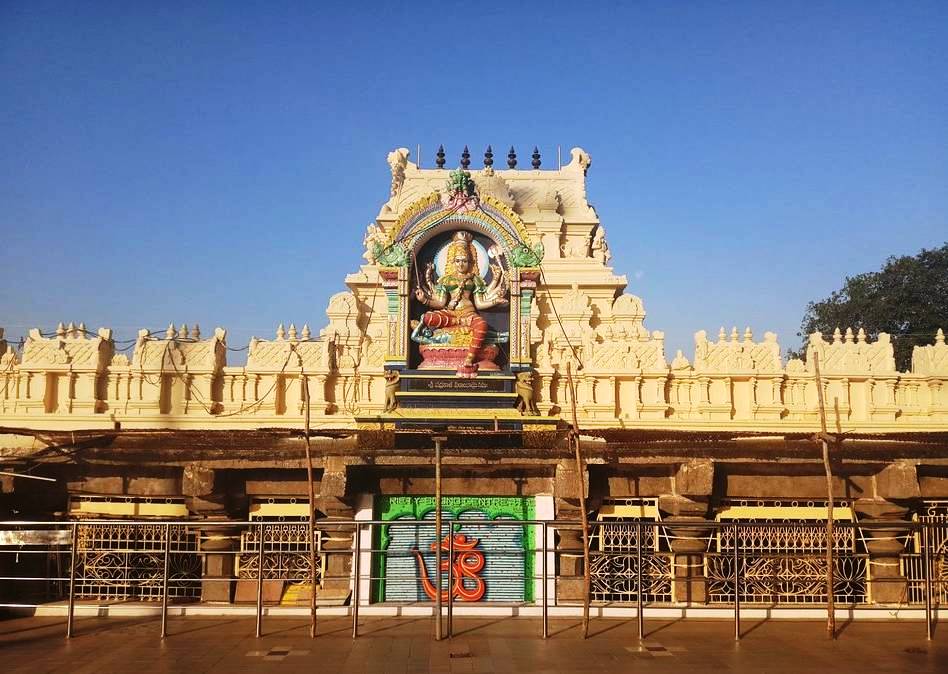 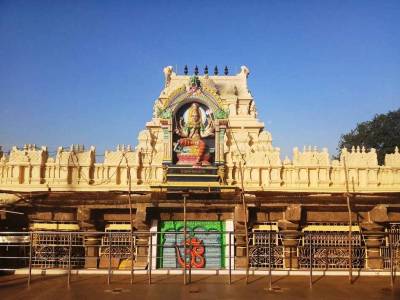 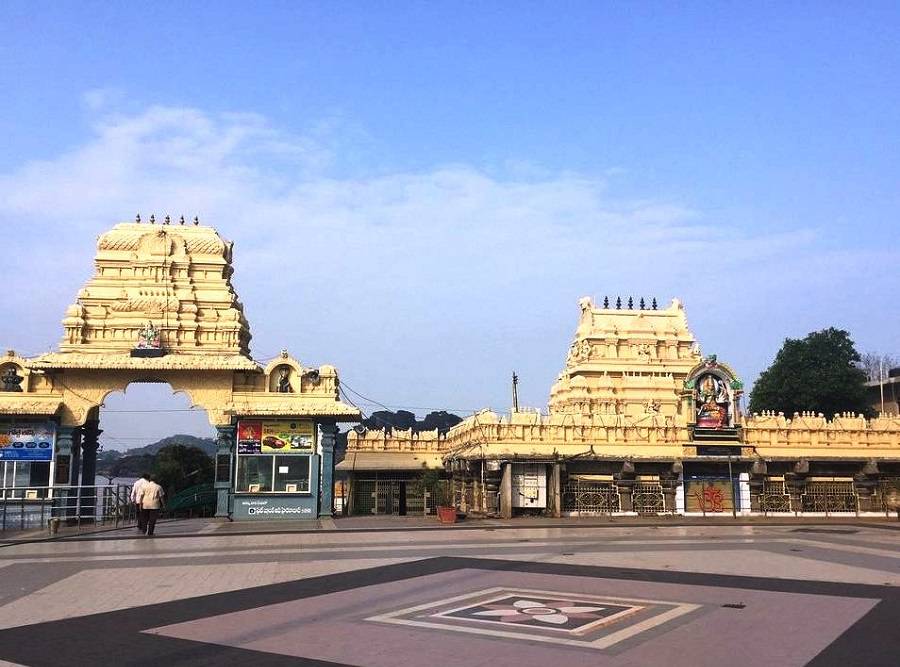 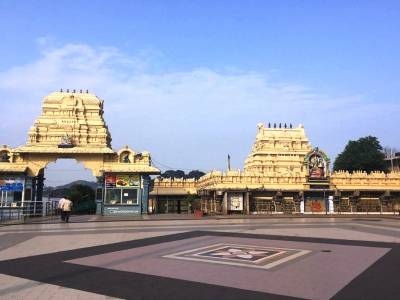 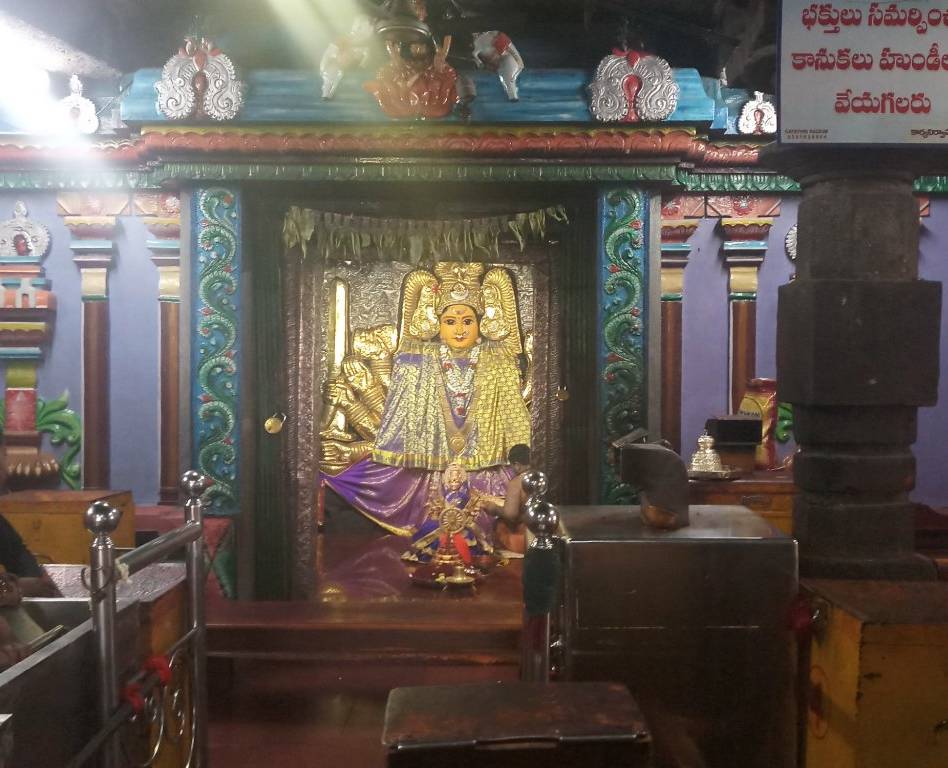 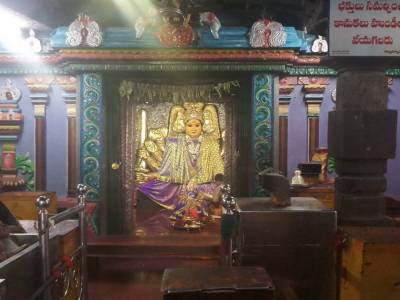 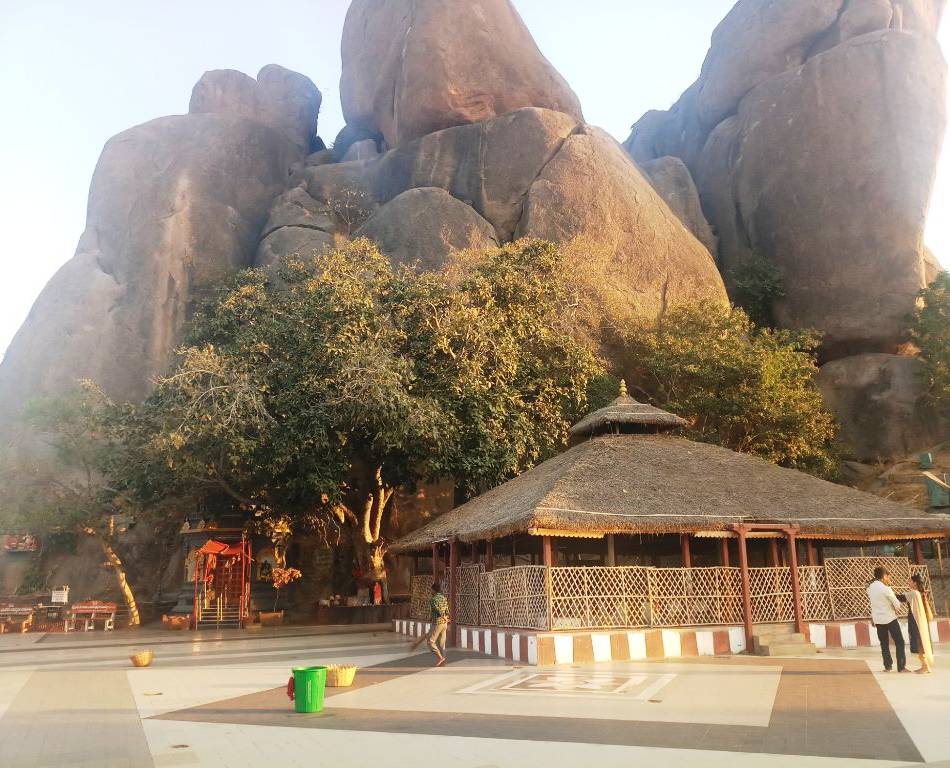 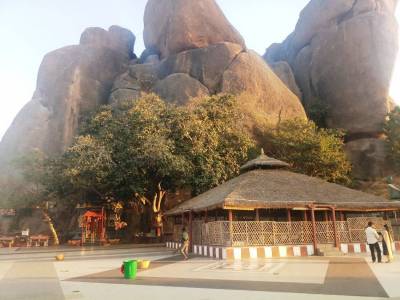 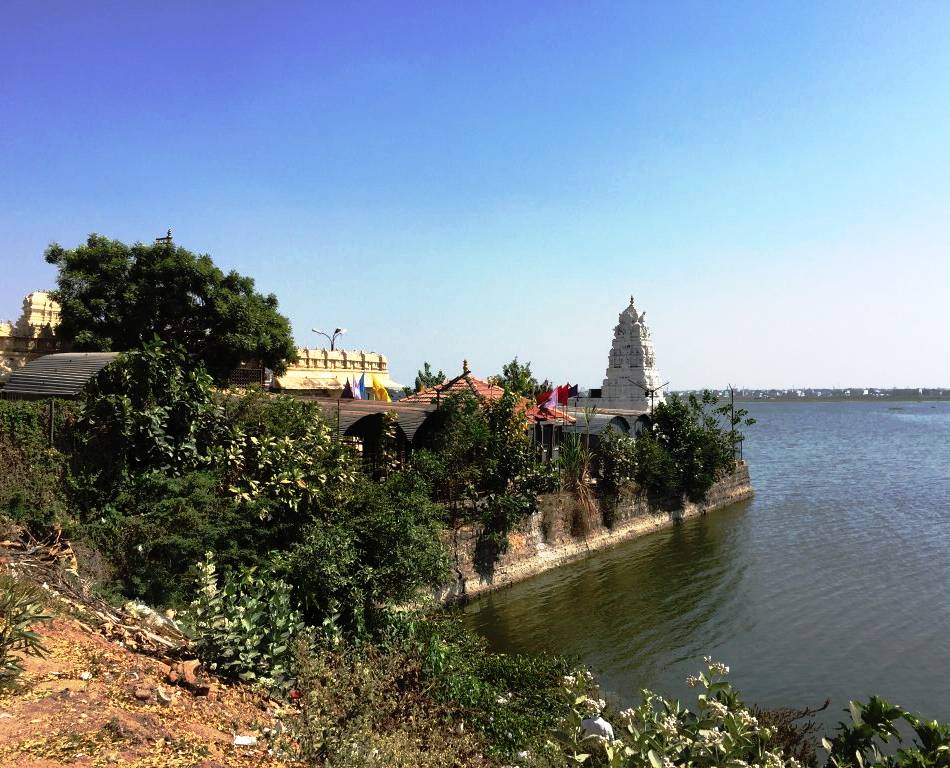 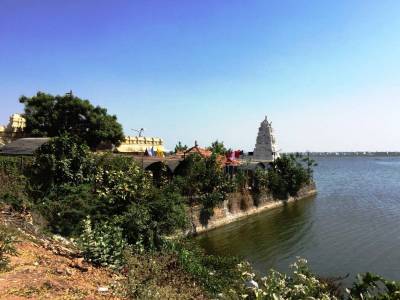 The story about the Bhadrakali Temple of Warangal has become a legend with the passage of time. The temple was first erected during the Chalukya reign in the year 625 CE by the then ruler King Pulakeshin the 2nd to commemorate his annexation campaign over the region. The temple was dedicated to warrior goddess Bhadrakali. Form then onwards this temple became a wartime worship temple. The Kakatiya dynasty worshipped Goddess Bhadrakali as their ancestral goddess. It was around this time that King Ganapati Deva made a lake beside the temple and implanted the Koh-i-Noor diamond in the left eye of the Goddess. After the invasion of the sultanate, the temple was partly destroyed and the diamond was looted by Allauddin Khilji. The present custodian of the diamond is however the British Crown.