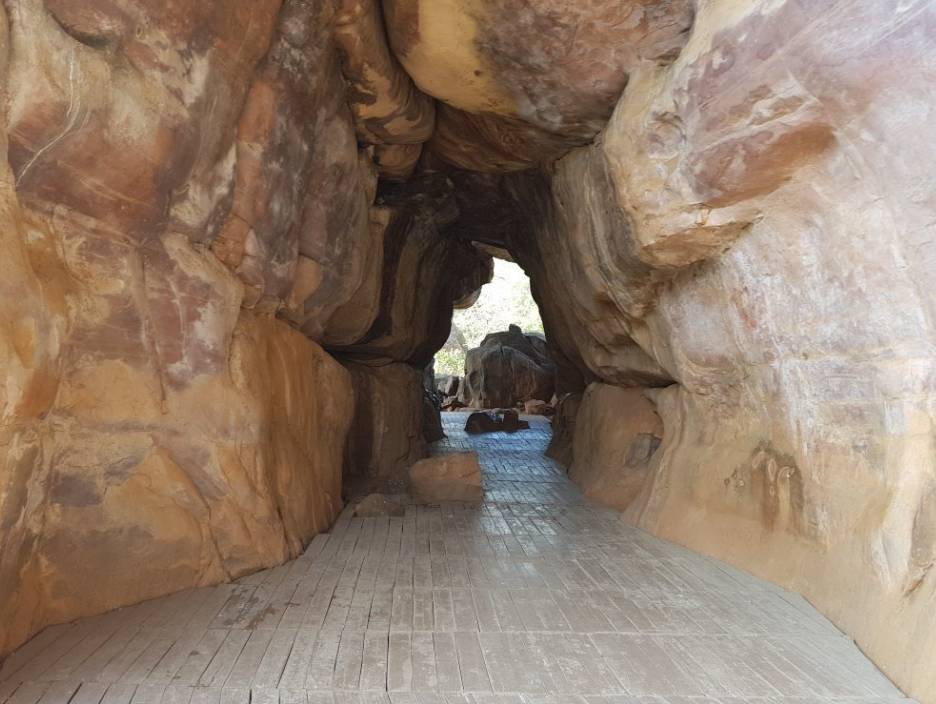 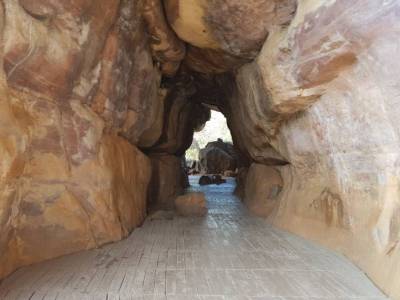 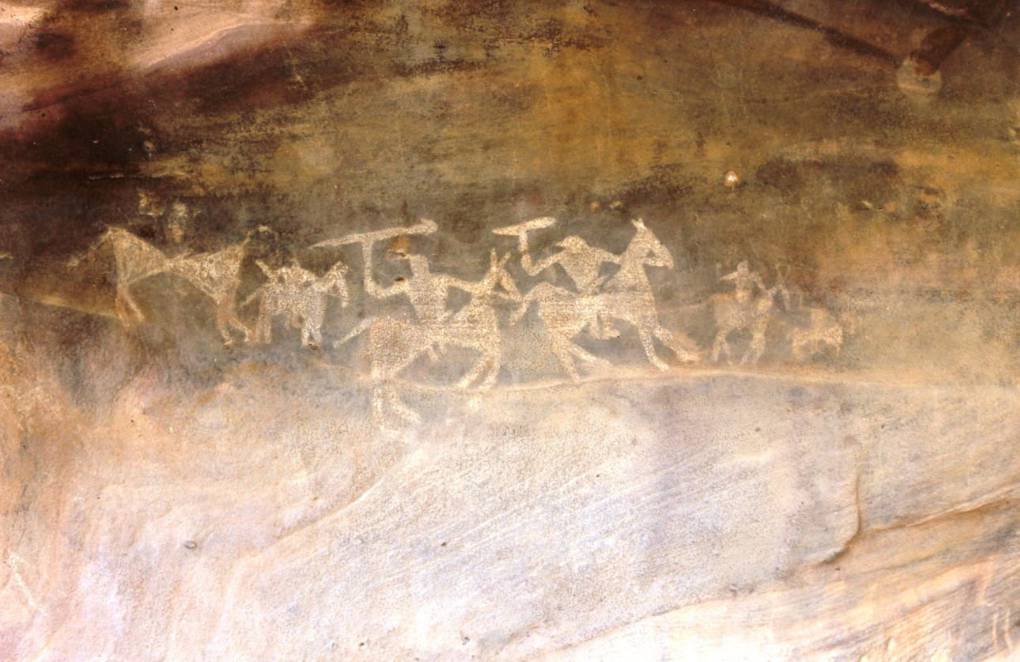 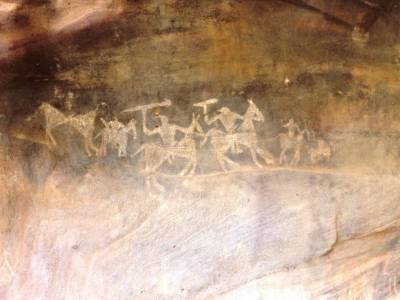 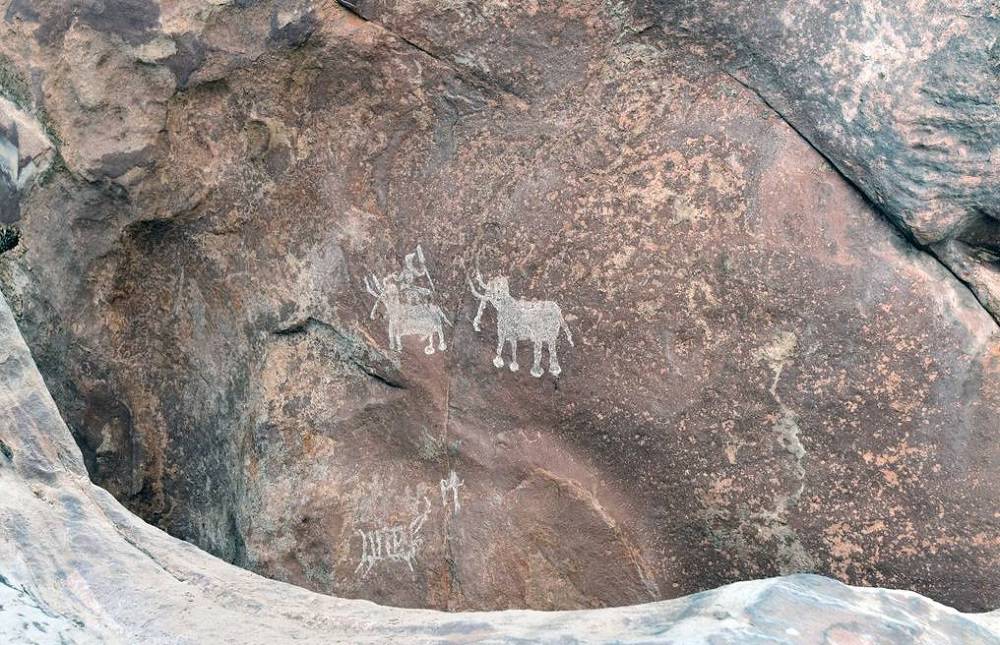 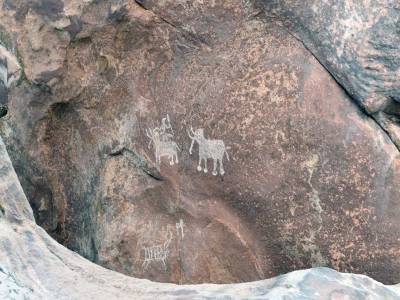 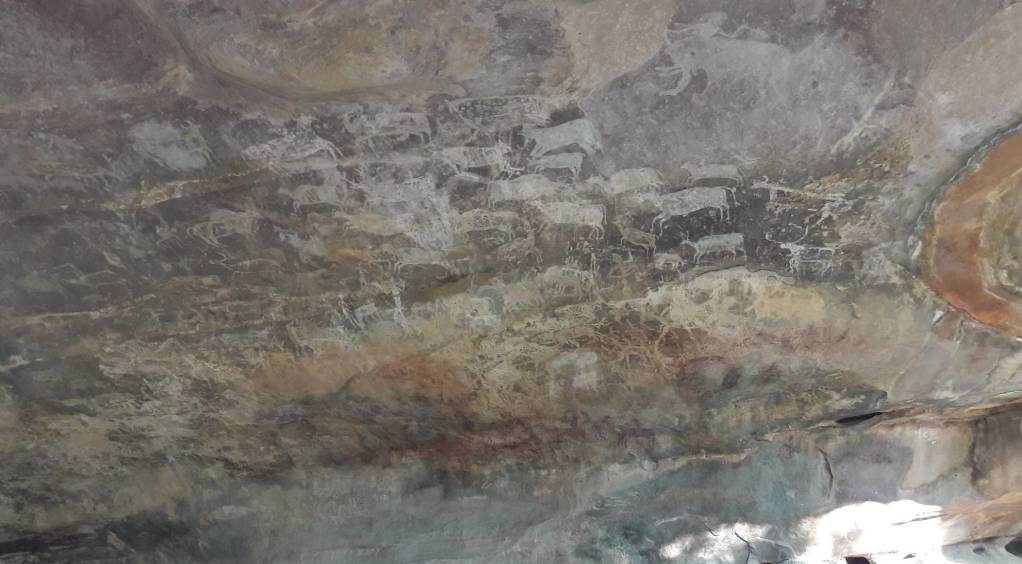 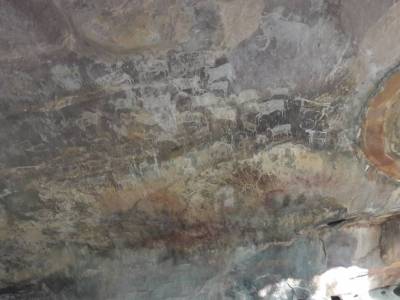 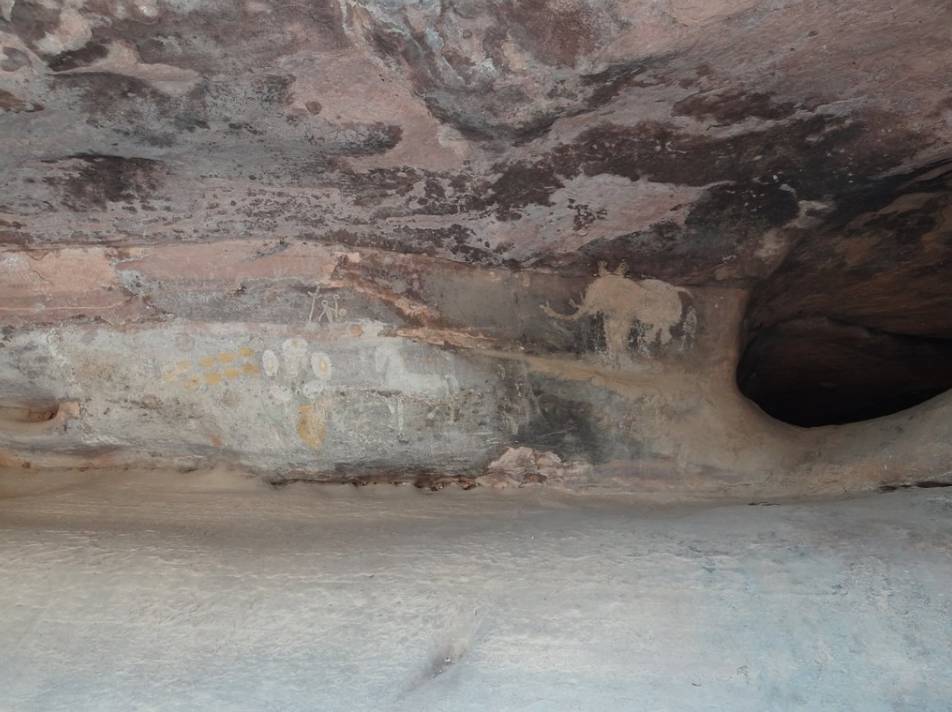 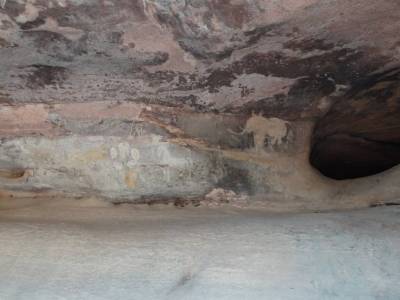 The Bhimbetka Rock Shelters in the Raisen district of the central Indian state of Madhya Pradesh is a series of excavation sites which form a rock shelter complex dating back to the prehistoric Stone Age. The Indian government recognizes the archaeological site for its historical significance, both for its relevance in the timeline of humanity and as well as a mirror into the lives and cultures predating us in that area. It has been designated by the UNESCO as a World Heritage site and efforts are on to ensure further recovery of information and structures and conserve these relics for the perusal and reference of future generations.

Spread over a massive area covering almost a span of more than 10 kilometres of rock shelters and relief structures, the complete excavation sites consist of seven hills and over seven hundred and fifty distinct settlements and rock shelters which indicate that at one point of time, these served residential abodes for its inhabitants occupying this area. The interior walls of these rock shelters and settlements are complete with paintings, wall engravings and motifs representing facets from daily life such as hunting and other forms of recreation such as dance and are revealed to be more than thirty thousand years old.

The unusual nomenclature of these caves and rock shelters are derived from a character in the Hindu epic Mahabharata, Bhim and denotes the place to be a resting abode for the character during his forays in these areas in a literal translation of the name Bhimbetka. Accessible from Bhopal, the capital of the state of its residence, the Bhimbetka cave are best visited during the winter season and is closed for public footfall after 6 PM in the evening. Due to prohibition on vendors and hawkers within premises, it is advisable for one to carry their own facilities such as water. Cameras are allowed in the archaeological site and there is also provision of hiring a guide for better understanding and interpretation of the sightings.