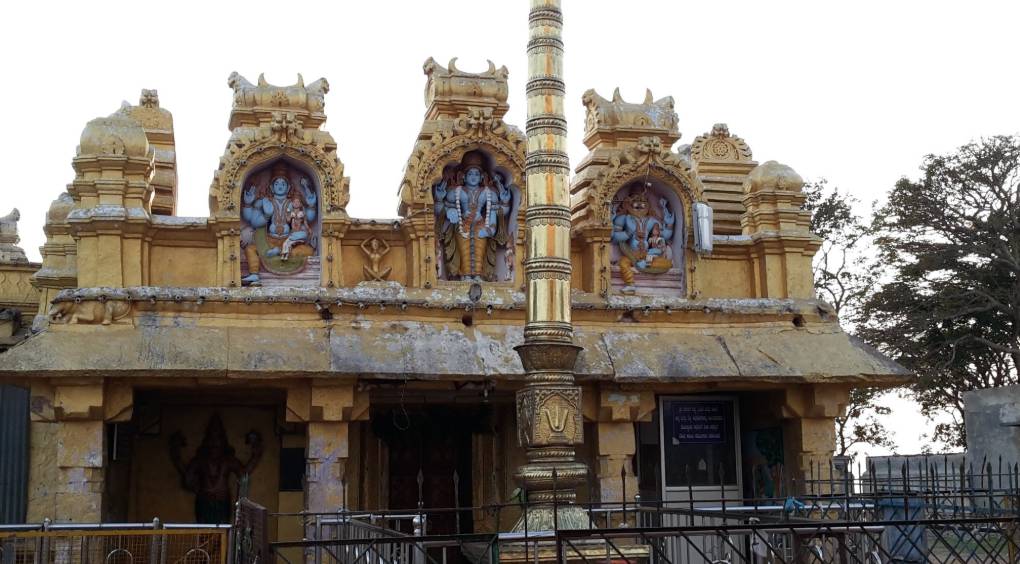 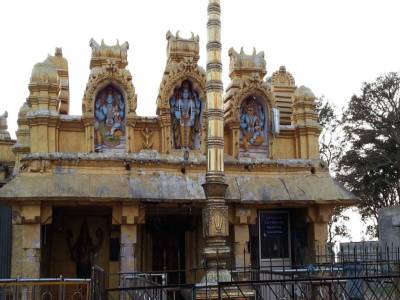 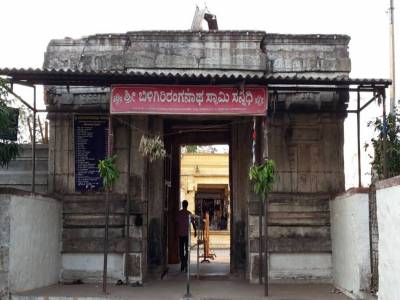 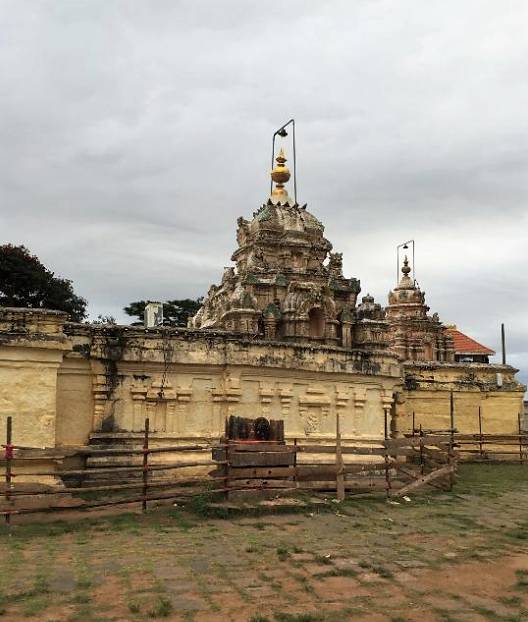 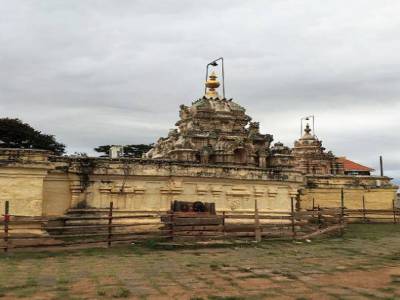 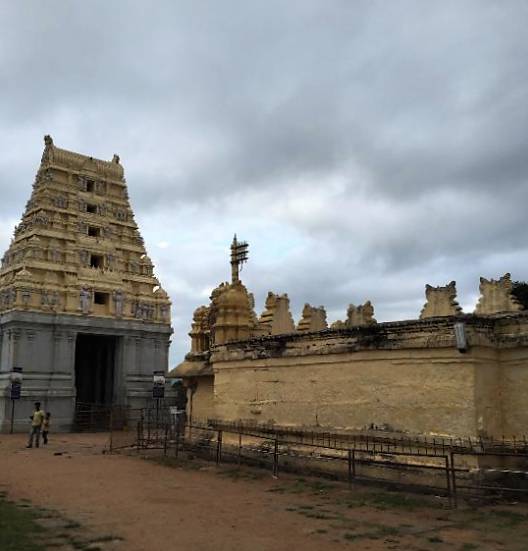 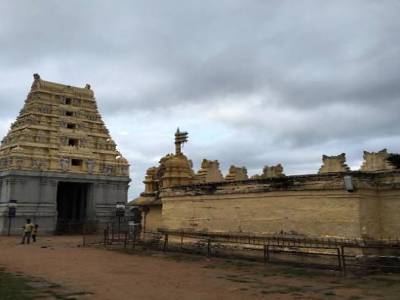 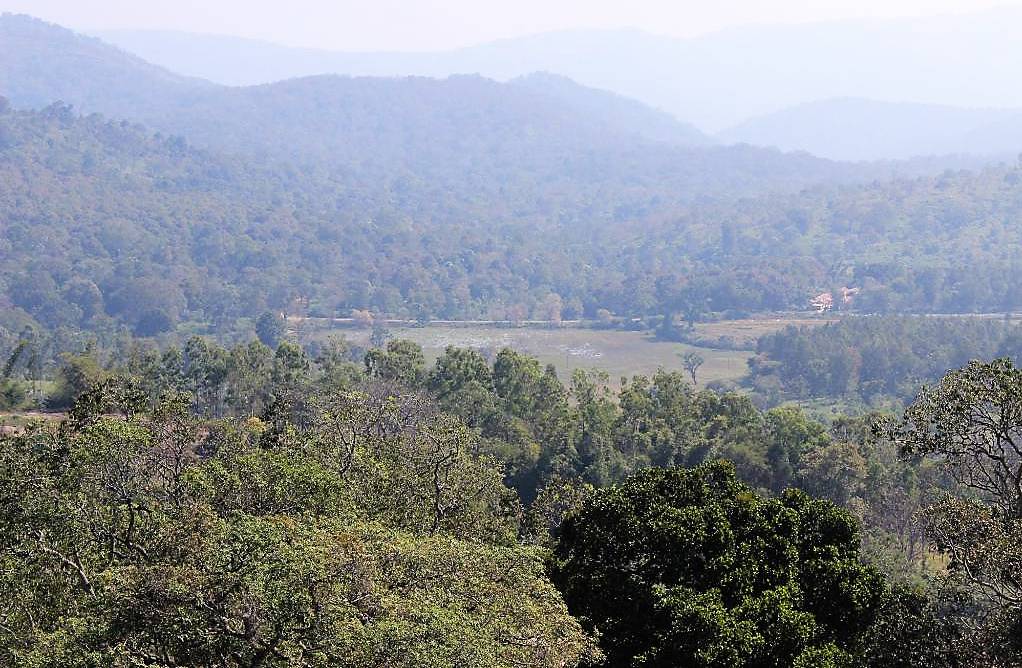 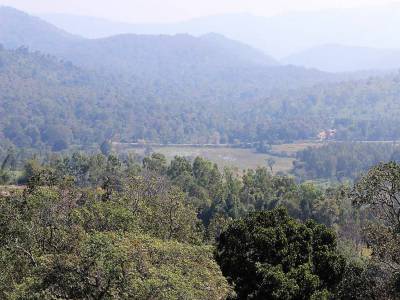 One of the most famous holy place is Biligiri Rangaswamy Temple located in the Yelandur Taluk area of Chamarajanagar district of Karnataka. The temple is situated on a rocky hill and is around 28 kms far from the Yalandur.

Biligiri Rangaswamy is quite an enchanting place and is full of greenery around that adds beauty and exuberance to the area. It has forests nearby which harbor elephants that roam around adding grace to the place. The temple sits at the top of the hill. The hill at its highest point is at 5091 ft above sea level. The route from the below that goes through Chamarajanagar that lies at 49kms is quite enjoyable as it is laden with green chains of hilly regions all around it.

The temple initially wasn’t famously known as Biligiri Rangaswamy but instead known as the temple of Venkatesha. The temple was often described as the Ranganatha during the visits of the Tipu by the group of hunting expedition. That way the place started becoming known as the Biligiri Ranga. The hill is also known by as Swethadri in the Sanskrit language.

The place is often filled with people and visitors who love to hike around. There is an annual car festival organized on this area on the occasion of Vyshaka Chauti whereby more than 50,000 people come together to celebrate the occasion and dive into nature’s serene beauty. The Biligiri Rangaswamy temple offers a panoramic view of the entire hill from the top.