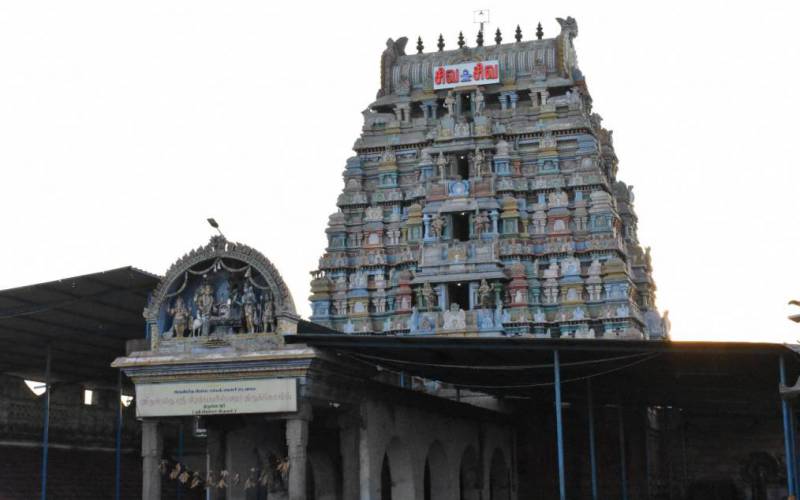 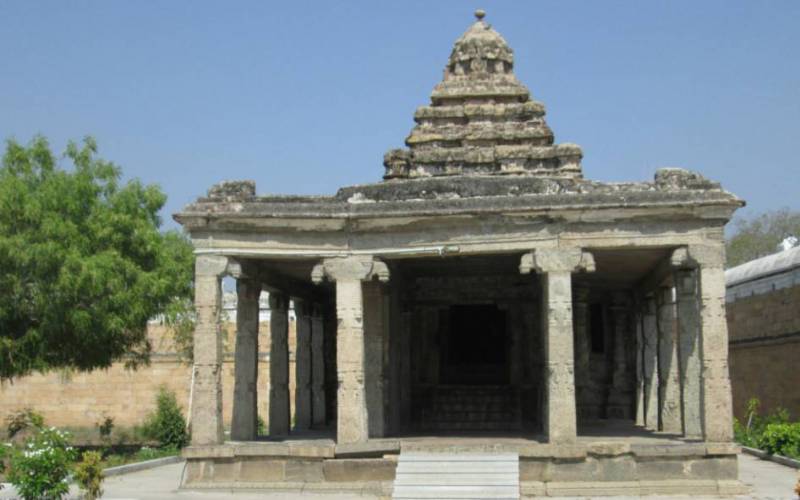 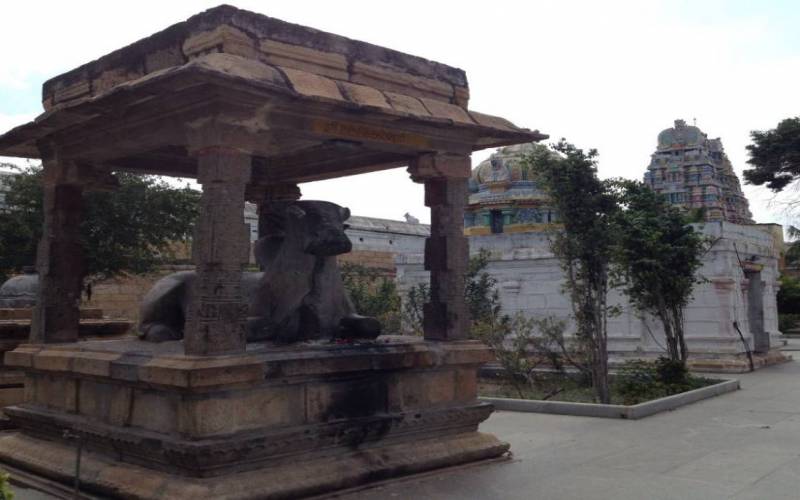 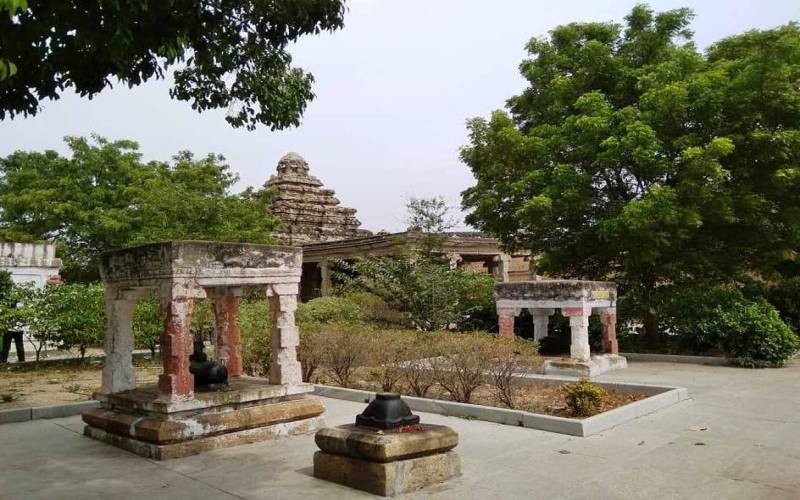 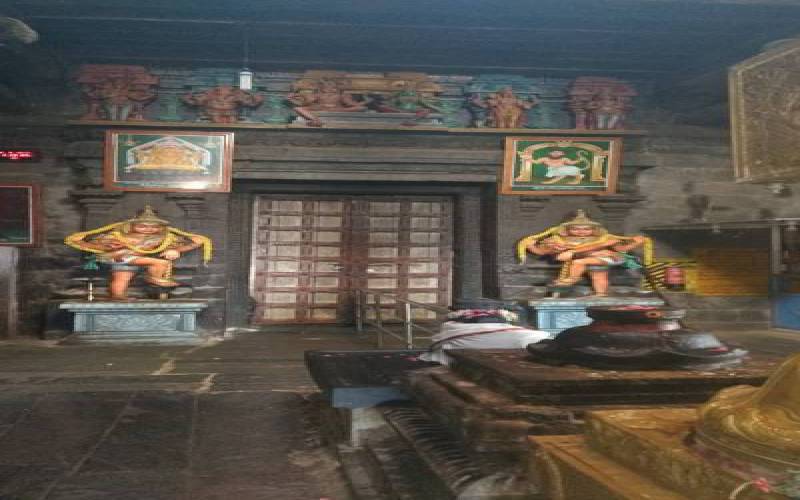 Till date Brahmapureeswarar Temple in Tamil Nadu close to coastal paradise Trichy in neighbouring state Kerela, remains as one of the very few places of worship dedicated to Lord Bramha, the only other one in India being in Pushkar Rajasthan and according to legend any devotee who visits this temple will have their destinies rewritten.

Legend has it that Brahma who was cursed by Shiva for misrepresenting facts to exalt his supremacy and greatness was relieved of it when he made austere penance to the benevolent Lord Shiva in remorse for his actions and pleaded for his mercy and kindness. By Shiva's curse Bramha the Lord and overseer of all of creation was deprived of his powers that abet creation. Bramha started a pilgrimage of all Shiva temples on the planet Earth to impress Lord Shiva otherwise and change his impression of him to relieve him of the curse.

Pleased by the sincerity in Bramha's penance for remorse, Shiva relieved Bramha of his curse and restored his powers of Creation again. In addition he bestowed upon Bramha a shrine in his temples for deification and worship and since then this is the spiritual venue where Bramha's destiny was rewritten, Lord Shiva suggested to Bramha that he too should consider rewriting the destinies of devotees who visited this holy place of worship.