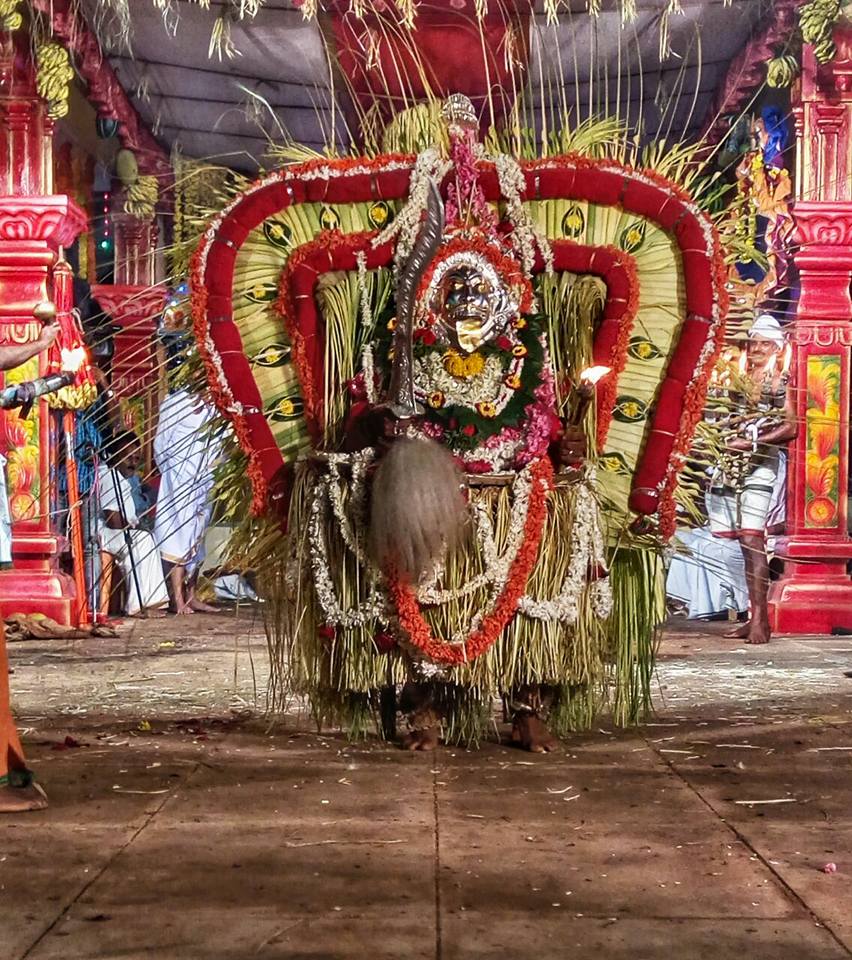 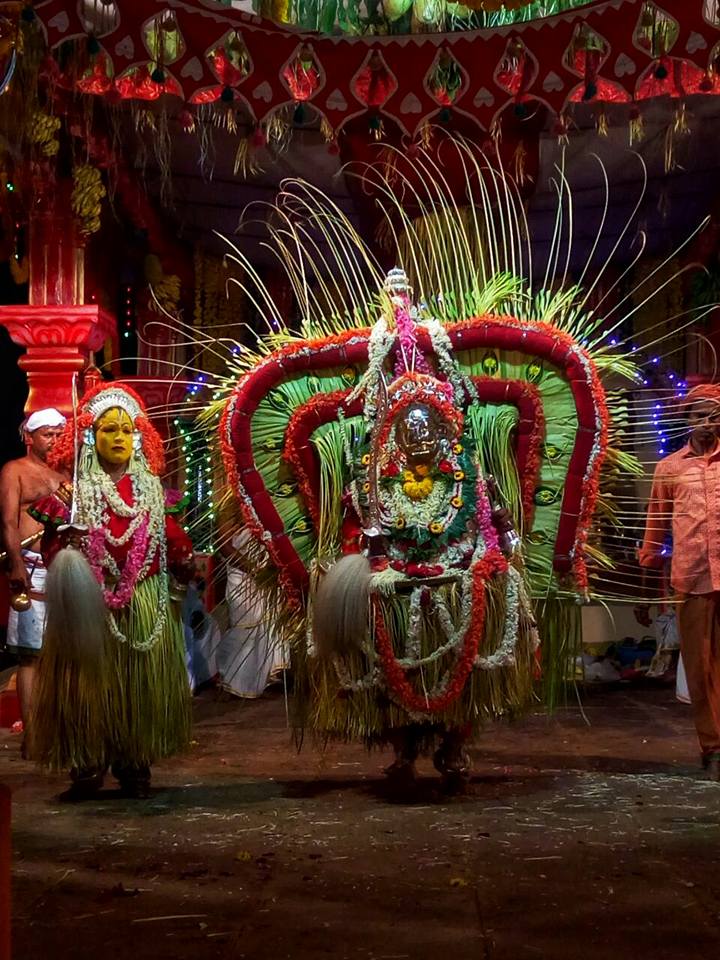 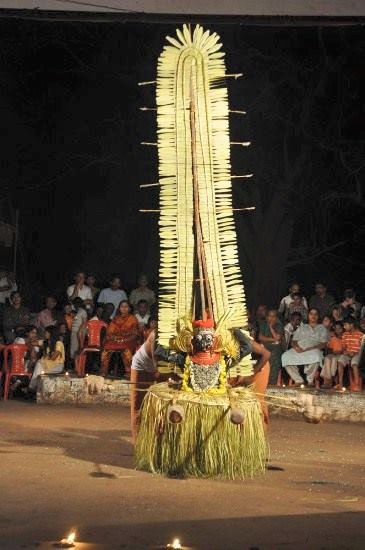 The word 'Buta Kola' is a Tulu word (Tulu - language used in the coastal region in Karnataka) where 'Buta' refers to 'Purification', 'Free elements', and 'Creatures' in Sanskrit and Kola refers to Performance of festival. Hence, Buta Kola is known for being a holy performance for the local tribes.

The Buta Kola dance performance is categorized under Shamanism as the dancer or the performer goes into a trance while channelling the local deities and the gods, later he or she acts like an oracle through which the gods are able to communicate with the local tribe. It is one of the honourable folk dances present in the state of Karnataka and is mostly performed by the Tulu language speaking communities. It is also said that the Buta Kola folk dance is a necessity for the village as it helps in pleasing the local deities; otherwise, neglecting the folk dance and the dedication towards the Buta Kola culture will lead to the spirits and deity taking revenge on the local villagers. This folk dance is held annually during the Buta Kola ritual festival and is not performed regularly. However, the importance and significance of this dance form cannot be ignored at all by any means or stretch of imagination.