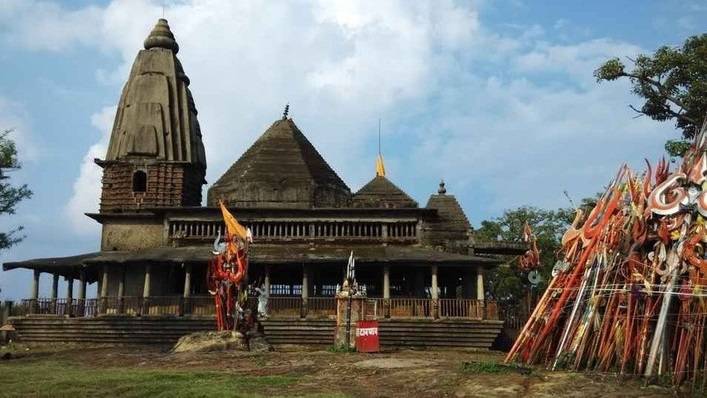 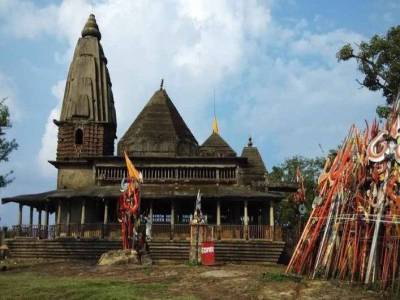 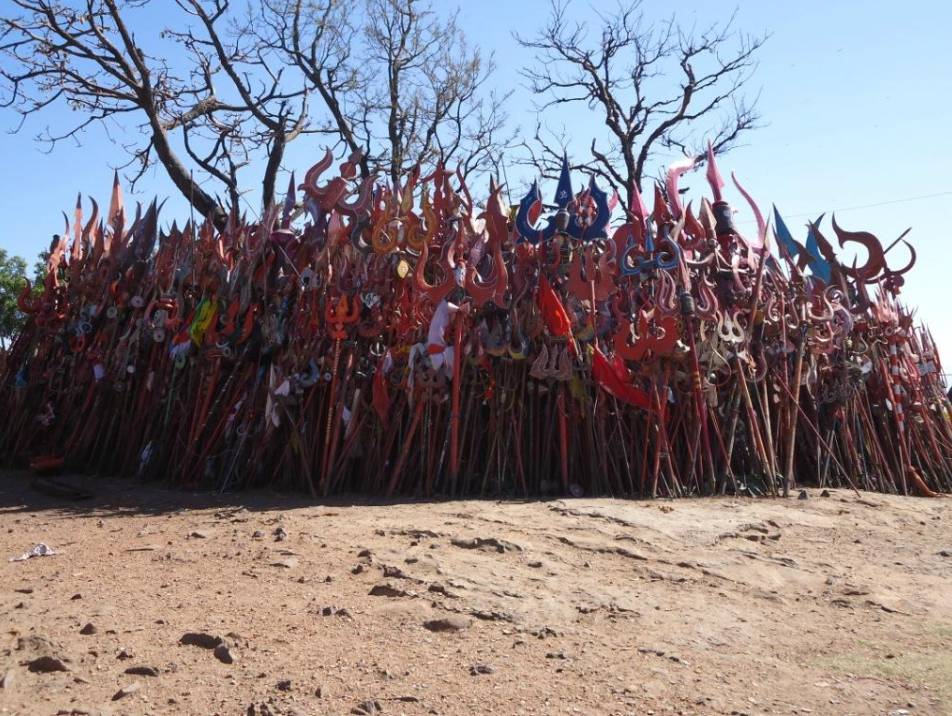 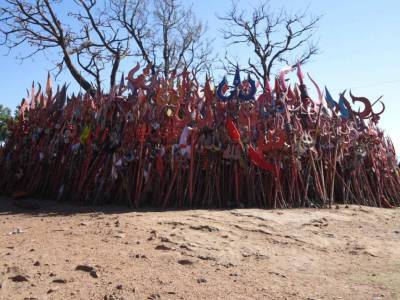 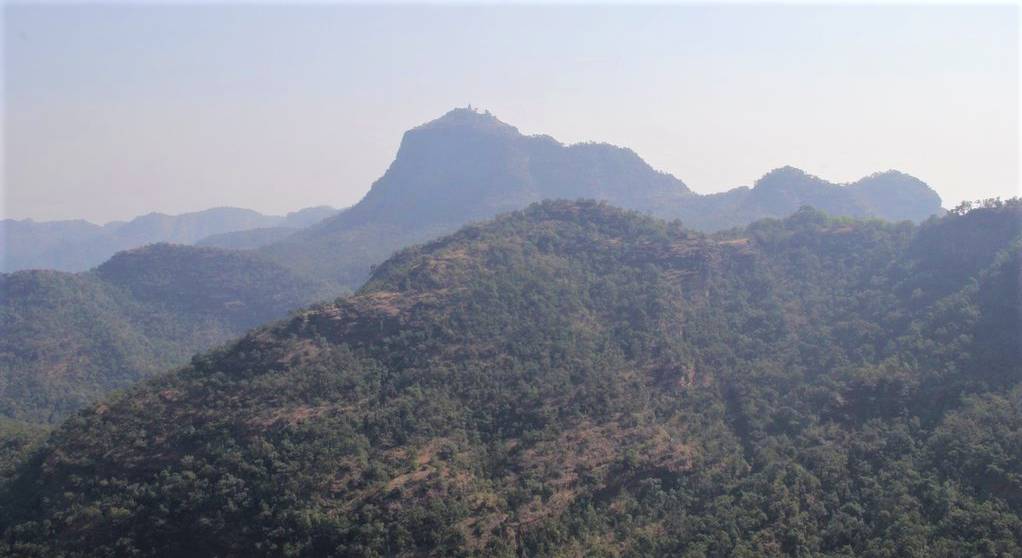 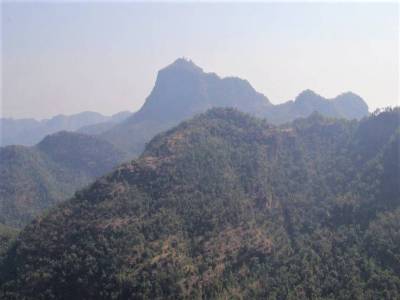 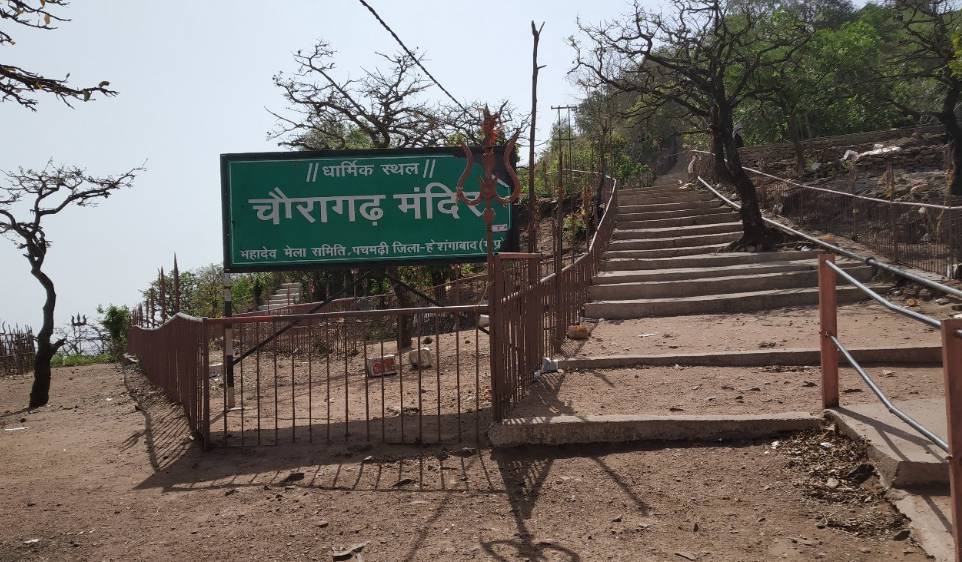 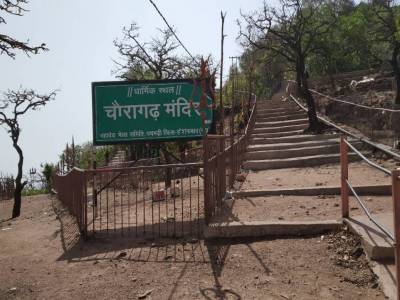 The Chauragarh temple of Pachmarhi in the district of Hoshangabad in Madhya Pradesh is again one of the most important temples in the whole country and is connected to a great myth. The myth of the Chauragarh temple begins from the part where Demon Bhasmasur, a devotee of Lord Shiva practised extreme penance to please his ancestors and the Lord himself.

However, what the Lord didn’t realize was that Bhasmasur wanted to touch the Lord and kill him to become the King of the Destroyers himself. Upon realising that, Shiva started to run from Bhasmasur who was chasing to touch him. He reached the Chauragarh mountain and using his snake, his trident and his locks or jata, went to the peak and hide there. He sent a message to Lord Vishnu to save him. Lord Vishnu came down as a maiden and distracted Bhasmasur. The Bhasmasur wanted to win his heart and accepted the dance combat where he accidentally touched his head and turned into ashes.