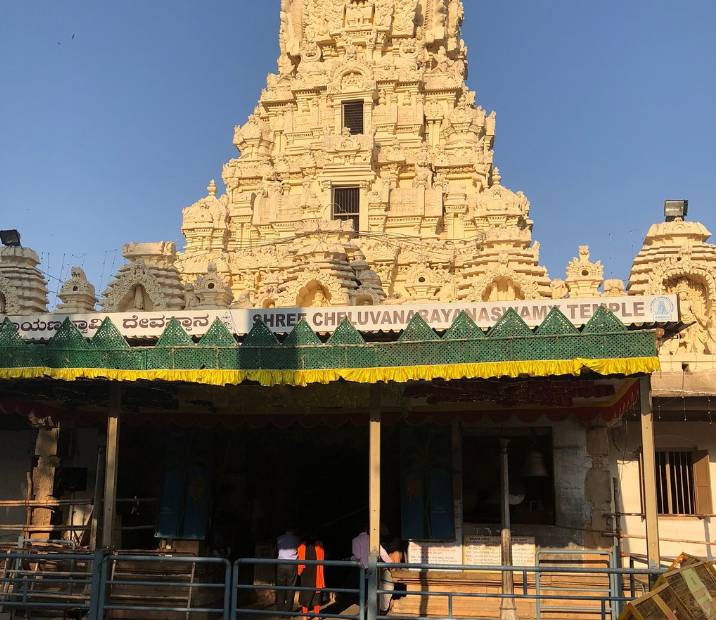 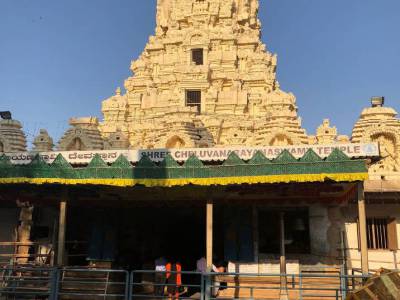 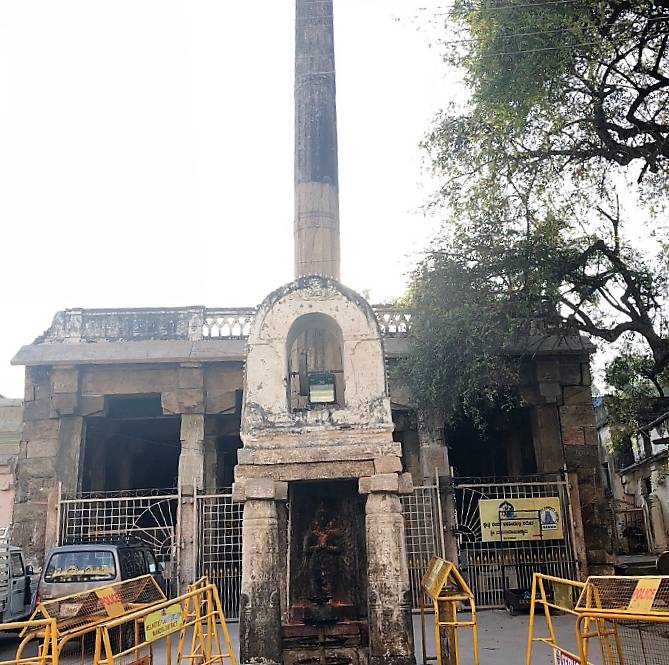 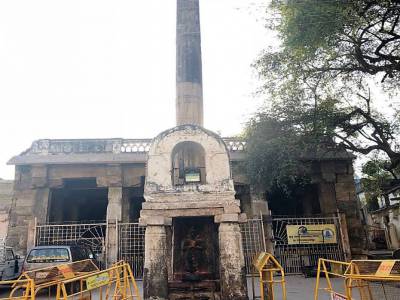 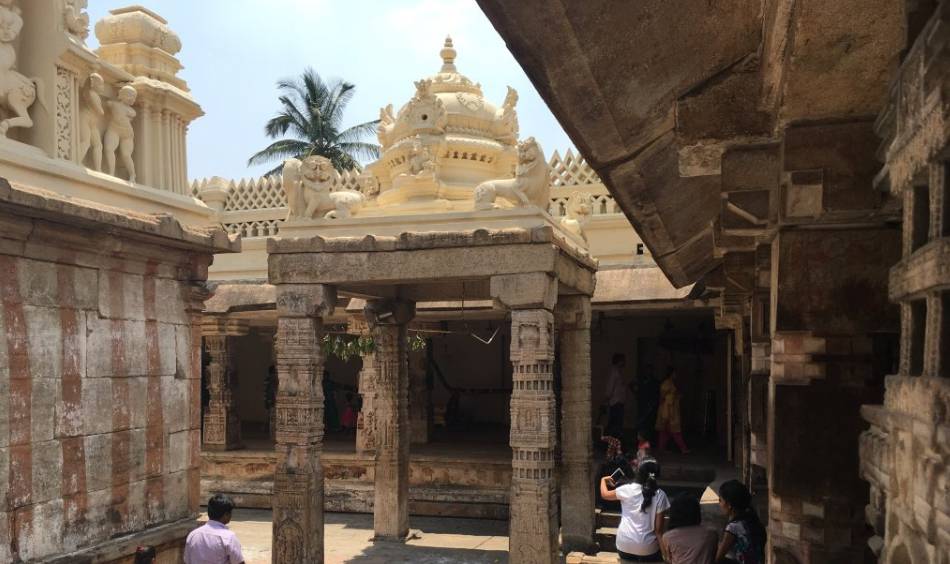 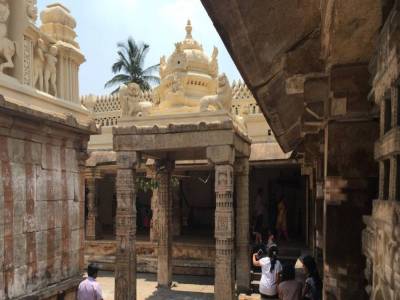 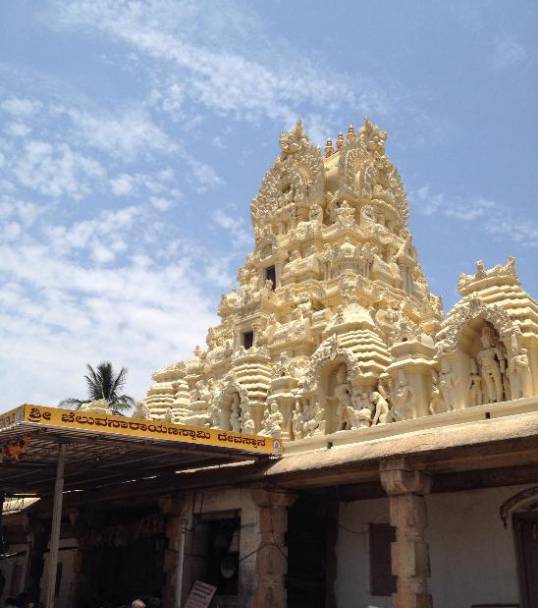 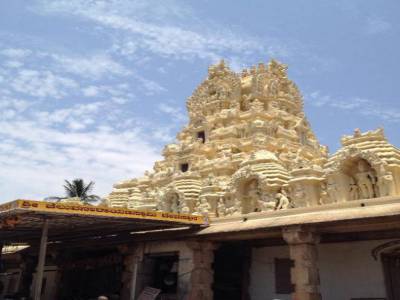 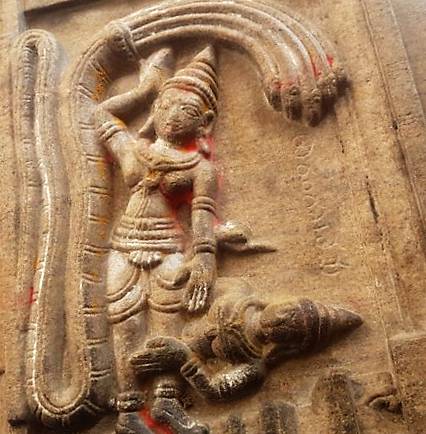 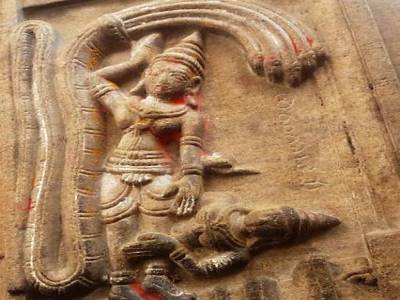 The origin of the Cheluvanarayana Swamy Temple dates back to about 1000 years and is located in Yadugiri hills, in Melkote of Mandya district of Karnataka. The main patrons of this temple were the Wodeyars, the ruling dynasty of Mysore. Many valuable jewels, ornaments and even two gold crowns, known as Vairamudi (or Vajramukuta) and Krishnaraja-Mudi were gifted to the temple by the Wodeyar royal family. Another crown which is much older than these two, was donated by an anonymous person.

The Cheluvanarayana Swamy Temple has a Dravidian architecture and is considered a masterwork of workmanship. Just near the main steps of the temple, a pond with a stone boundary and step-shaped sides are situated. The main entrance of the temple has pillared structures with a Gopuram on top as a decoration.

For the Vaishnavas, the Cheluvanarayana Swamy temple stands as one of the most important pilgrimage sites. The temple is also listed on the Abhimana Sthalam. The main deity of the temple is Lord Narayana, an incarnation of Lord Vishnu. According to Hindu mythology, Lord Rama (an incarnation of Lord Vishnu) visited this temple along with his sons, Luv and Kush, to offer tribute to the temple deities. Thus this temple was originally known as Ramapriya. The statue of Bibi Nachiyaar, the daughter of Mohammad Shah, is placed near the feet of the main idol. She was a devotee of Lord Vishnu and came from Delhi to Melukote to visit the temple. It is said she collapsed and died the moment she saw the idol of the chief deity.

Vairamundi Seva Festival is organized on a huge scale at this temple. During the month of March-April, a chariot procession containing the idol of Tirunarayana is taken out during this festival. The crowns are taken out, adorned on the deities and then the procession proceeds.

The Cheluvanarayana Swamy Temple is open throughout the day and at 4 PM to 6 PM in the afternoon and 7 PM to 8 PM in the evening. Taking pictures inside the temple premises is forbidden.