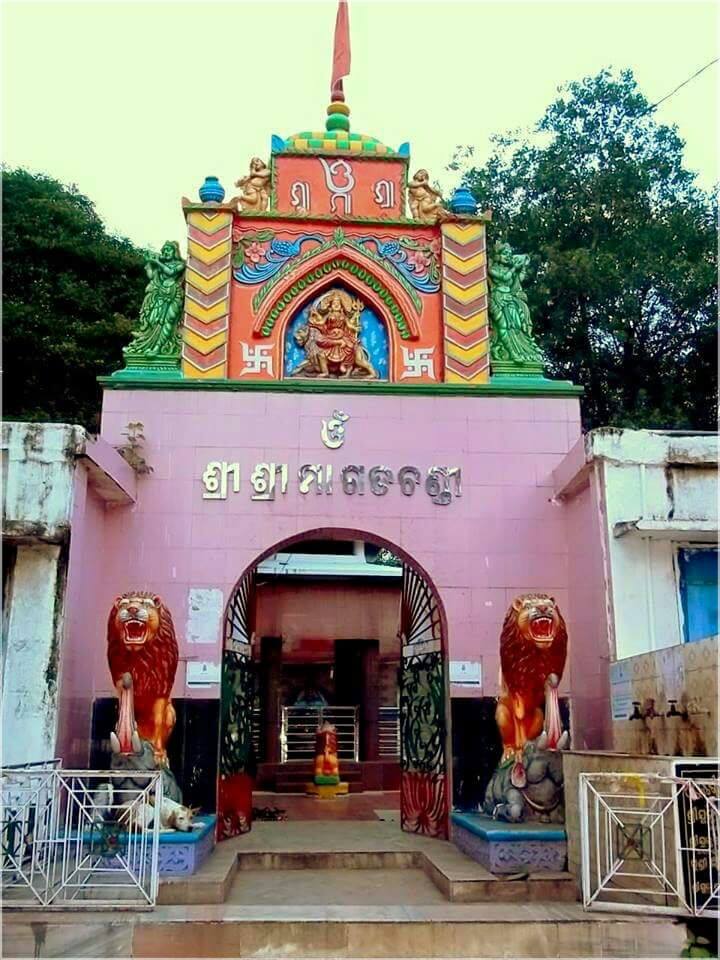 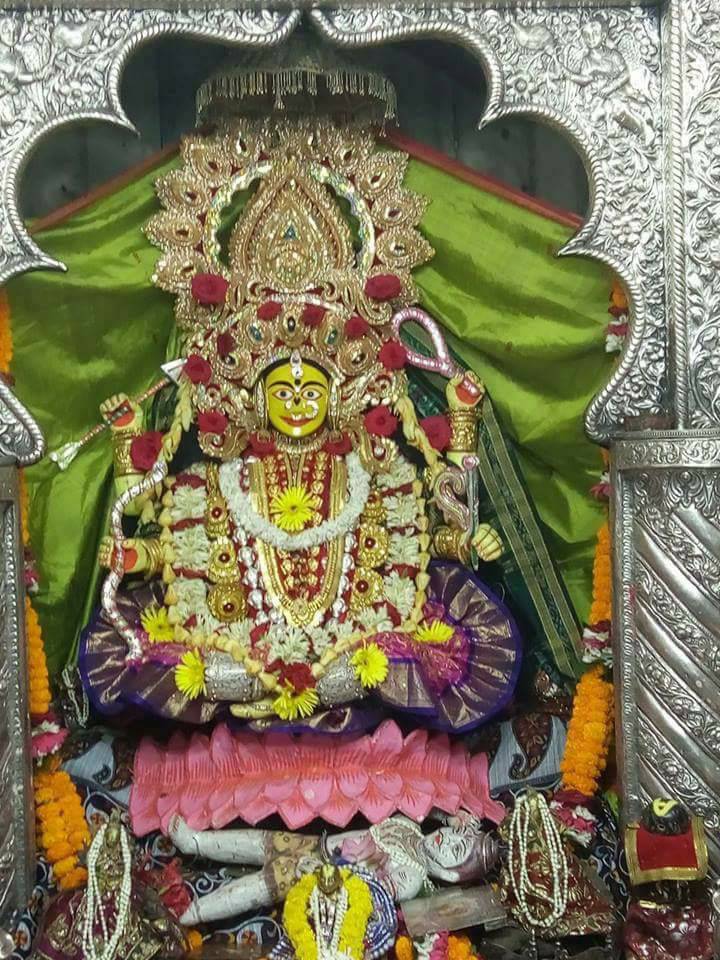 Legends have it that one day while the then Purohit of the reigning King Kanika Raja was resting on, he experienced an odd and unstable feeling which aroused & after some time when it was dark night the Chandika Goodess gave a visit into his dream and had a conversation with him. The Goodess asked him to take her out of that land piece. He narrated the whole incident to one of the great Kings named as Kanika who then ordered his workers to perform an excavation operation at that place. On digging up the place, forty Bullock Carriage of red sindoor which are carried with the idol of Katak Chandi were found. In that respect, the temple is reconstructed on which it was based earlier. In the hearts of the local devotees, the presiding deity is residing as The Living Goddess.

In the present day, Cuttack Chandi Temple celebrates the Durga Puja on a stretch for 16 days. People from all over the country gather here, pray, sing in the name of her goddess, unite as one with peace. During this time the whole town light up with the essence of love for the Goddess Chandi. Series of rituals are performed during this festival seeking wisdom from the goddess. Kali puja, which falls after Durga Puja, is one of the sights that glimmer this temple with the candles and pradip. It is a wild package of mysticism and archaeological realm.