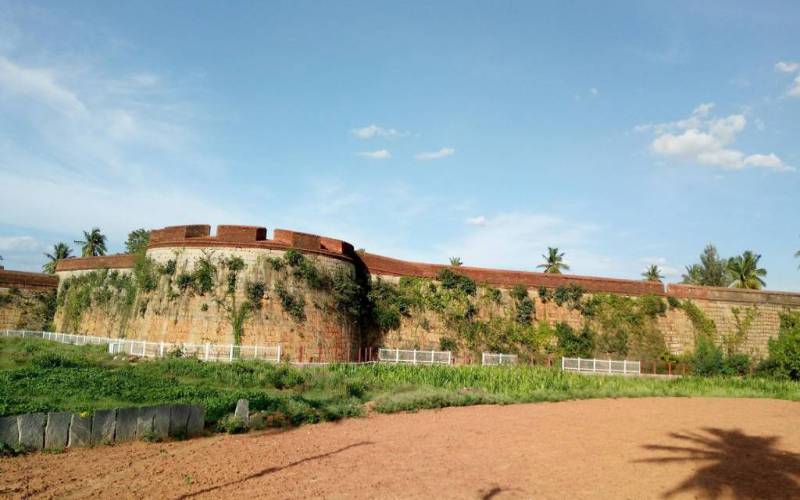 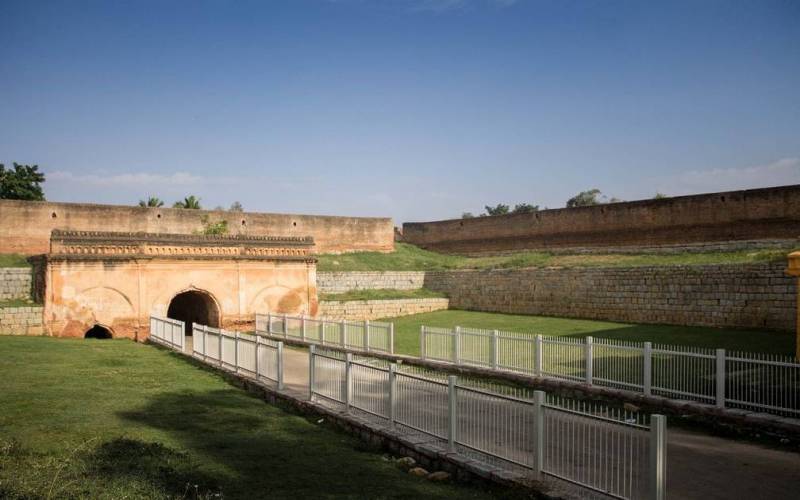 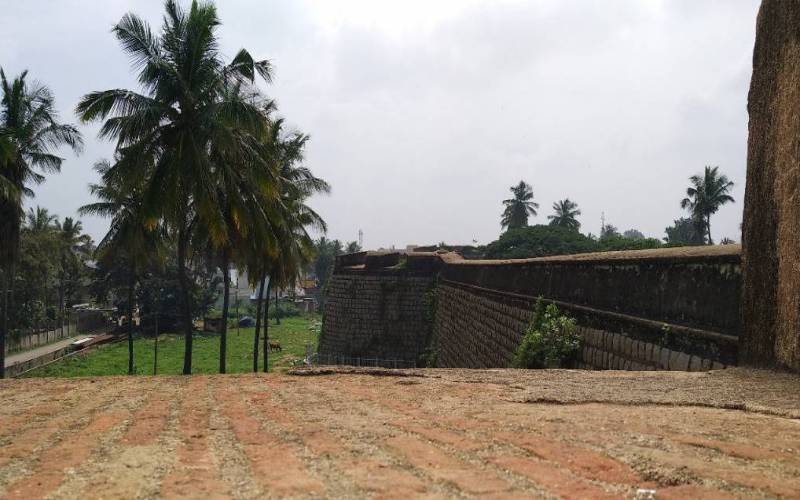 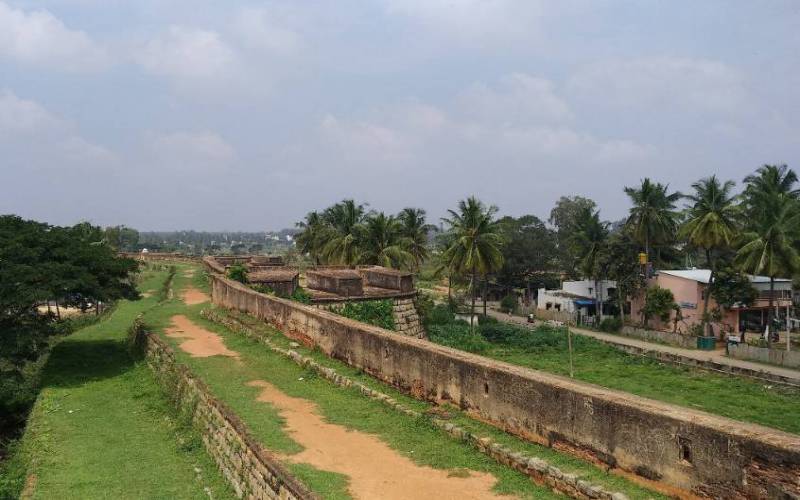 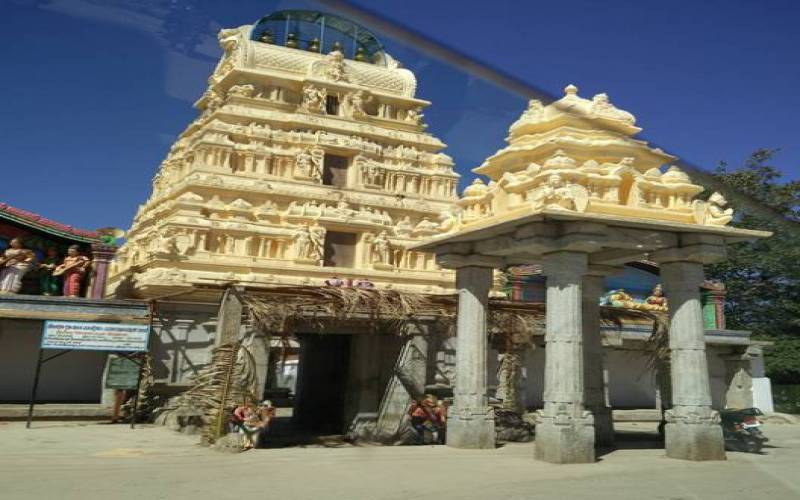 Devanahalli Fort is a fort which remains one of the archeological exemplary of the rich history that can be traced back to the 16th century, Devanahalli Fort is located in the state of Karnataka. The place is located at a distance of 35 kilometers from the Bangalore city. The fort was initially built by the Mallabairegowda in 1501 which was then handed over to the descendants of his. The rule remained with them till the mid-eighteenth century after which it was acquired by the Dalwai of Mysore.

It was then passed over to Hyder Ali and later on to Tipu Sultan. After the Anglo-Mysore War that happened between Tipu Sultan and British East India Company, the fort went into the hands of Lord Cornwallis. This fort is also home to the birthplace of Tipu Sultan. As of the initial era, a family of refugees that were fleeing from Conjeevaram set up near the area and formed their own settlement. The family was known by as the Morasu Wokkalu then settled with his son founding the Devanahalli fort and another fraction of his family later founding Bangalore.

The Devanahalli fort has an area of over 20 acres and has plenty of monuments and structures with 12 semi-circular bastions placed at intervals. It also has decorated plasterwork that protrudes great inscriptions and a mirage to the civilization dated back. The Devanahalli fort is built with small entrances, not very small though as horses can pass through it. There are plenty of gun points across in the bastion.

The Devanahalli fort is filled with plenty of structures like The House of Dewan Purnaih, which is still preserved till date. There’s also memorial stating the birthplace of Tipu Sultan here in this fort. Furthermore, it also has temples with plenty of old temples therein. The place is accessible via roadways and is located on the side of the National Highway 7.

There is no entry fees