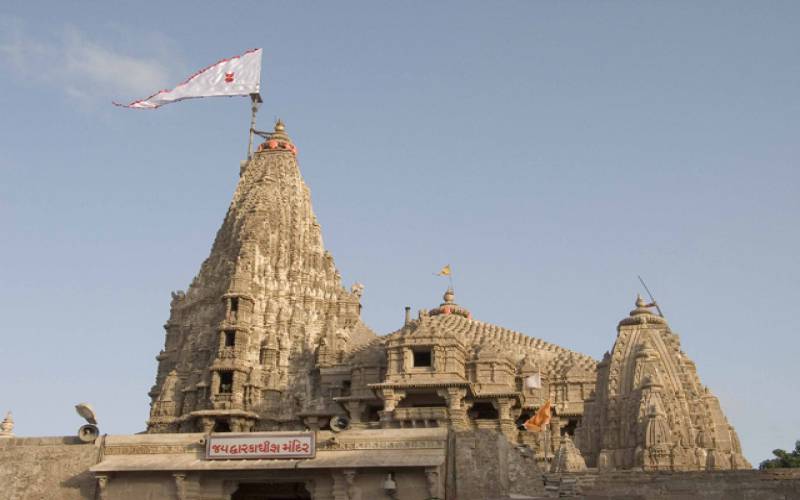 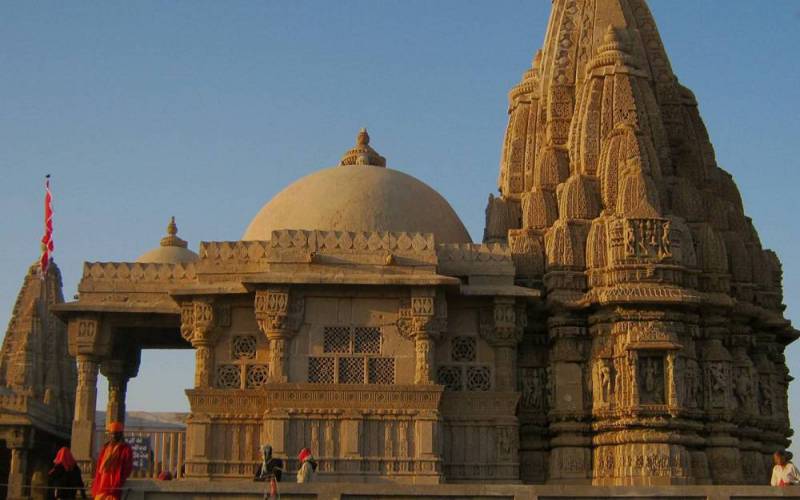 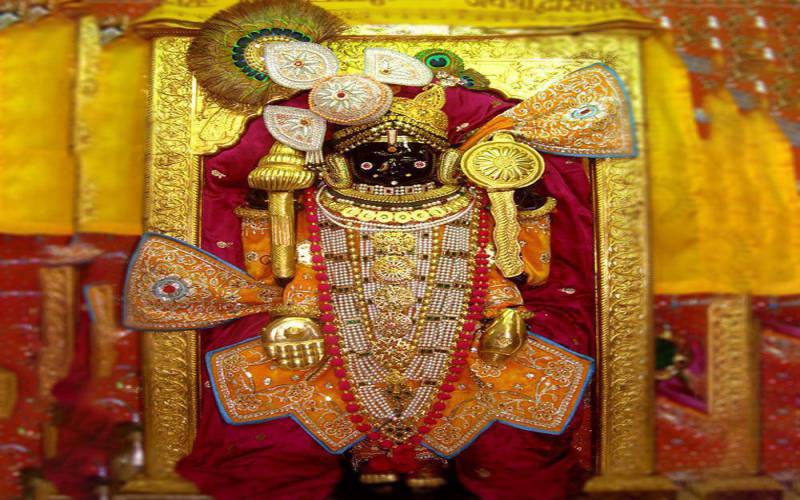 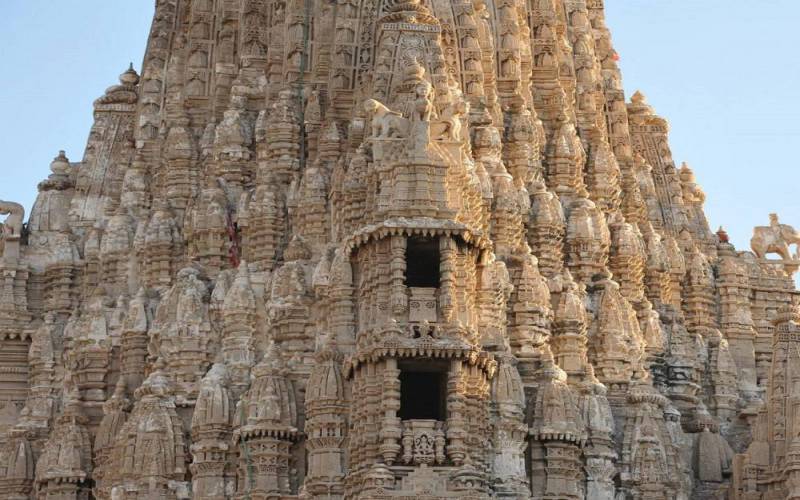 Dwarkadhish Temple, also known by the name of Jagad or Jagat Mandir is one of those highly regarded holy places that is dedicated to the Hindu god Lord Krishna and is located in Devbhumi Dwarka district of Gujarat. The Lord Krishna was also known as the King of Dwarka and thus the temple takes the name as the Dwarkadhish temple. It’s an entrance into the western parts of India.

According to Hindu mythology or the epic story of Mahabharata, Dwarka was the kingdom of Lord Krishna. The place is considered as Devbhumi (place of God) due to this fact. It is also one of the ‘Char Dhams’ (four holy Hindu pilgrimage sites). The ancient Dwarkadhish Temple is the major attraction of the place. The marvellous architecture and sculpture has ornamented the temple. The black marvel deity of Lord Krishna is enshrined in the main sanctum of the temple. It has withstood numerous attacks by the foreign invaders from the ancient days. Later it was rebuilt in the 16th century.

The Dwarkadhish temple is magnanimous and is a sight to behold. It is made up of sand and limestone and is supported by 72 pillars, keeping this 5-story temple standing proud. There’s a soaring rich spire on the exterior part. The top of the temple tower hoists a flag increasing the visual appeal of the temple. The flag has sun and moon marked onto it indicating the presence of Lord Krishna till there are sun and moon on earth.

The temple has intricate carvings and details on the sculptures which gives an insight into the past civilization. It has two entrances named as Moksha Dwara and Swarga Dwara which means ‘Door to Salvation’ and ‘Gate to Heaven’ respectively. The Dwarkadhish temple opens up in two shifts from 6 am in the morning till 1 noon and then again from 5 pm to 9:30 pm at night. During the time of Krishna Janmashtami, the temple is adorned with such grace that it becomes a sight to behold with thousands of devotees coming over to oversee the festival.

During the Shri Krishna Janmashtami Festival