Gujarat is the most prosperous state of the Indian sub continent. The state is filled with culture, history and natural abundance. The spread of the Gujarat is in the western part of Indian and it lies from the Arabian Sea in the south to the Rajasthan in the north. The region of Gujarat is very accomplished due to its industrial expansion but it is more famous for being a stand out place in both mythology and in history. The people from all over the country visit Gujarat to relive the history and the traditional culture of India. The Aravalli Mountains in the north, the forests in the mid and the Rann in the south makes Gujarat a region of variety.

The people come to visit the historic cities of Porbandar, Gandhinagra, Ahmedabad, Surat to enjoy the stay. There are many national parks in the state of which Gir is the most famous one. The temples of Dwaraka, Somnath makes the state of Gujarat one the most pious states of all. The festivals of Gujarat and their culinary treats make a trip to the state quite magical. There is no shortage of travelling amenities in this prosperous state of Gujarat for the tourists.

Gujarat is well connected by air, rails and roads network from major cities of India. Gujarat has 10 domestic airports besides an international airport at Ahmadabad. Most of the domestic airlines operate out of Ahmadabad connecting the state to rest of the country. 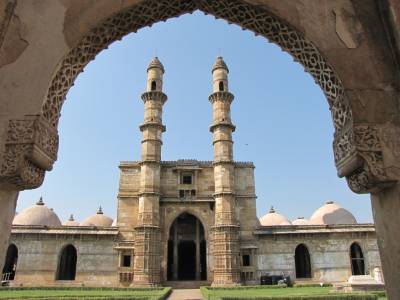 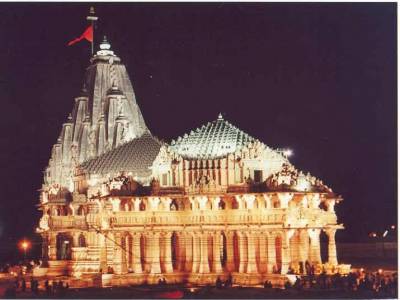 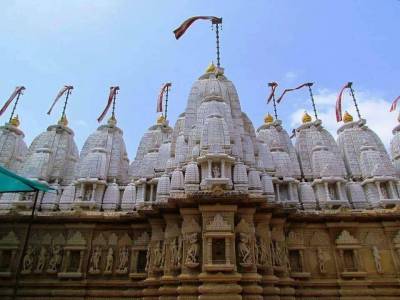 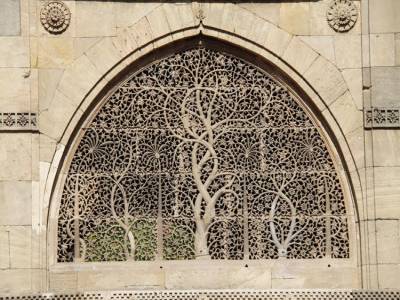 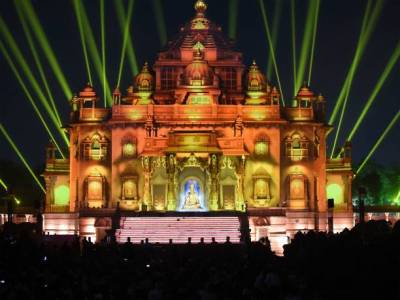 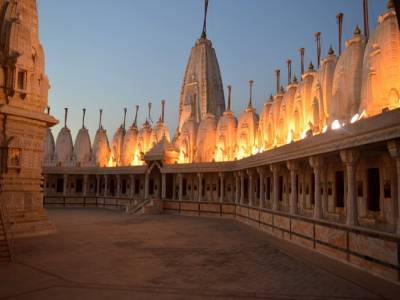 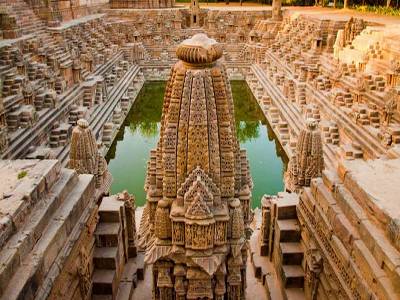 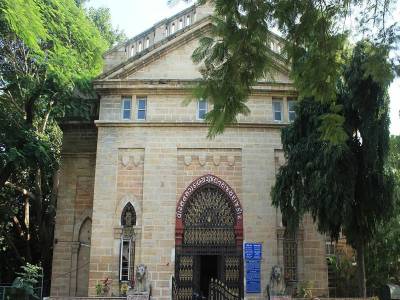 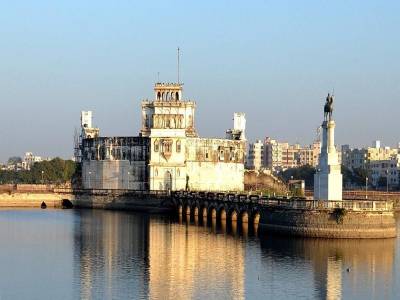 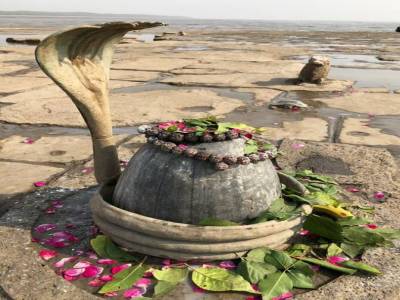 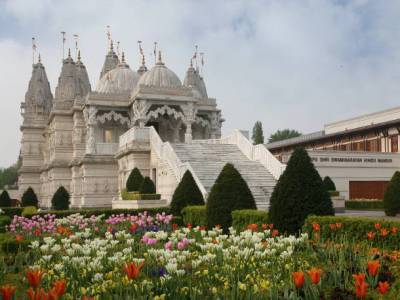 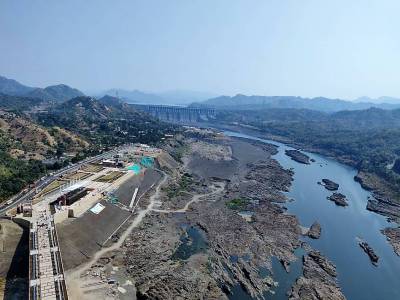 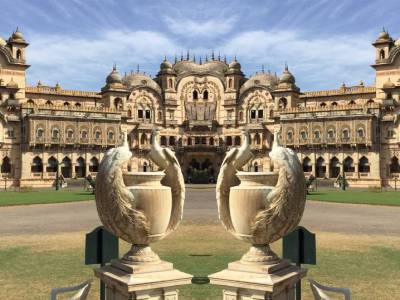 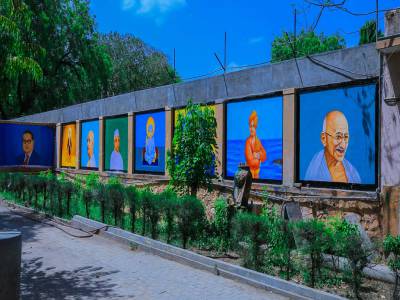 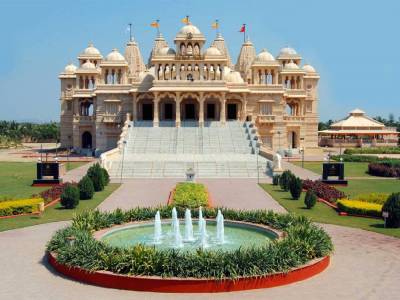