Mehsana is one of the districts in the state of Gujarat, in the western frontier of India. The district headquarters is at the city of Mehsana. The place was established by the Chadva rulers of Rajputana around 13th–14th century A.D. Later it came under the rule of the Gaekwads till the Independence of India in 1947.

Modera Sun Temple, dedicated to Hindu Sun God is located on the banks of river Pushpavati. It was built in 1026 A.D. by King Bimdev. The temple is well known for its intricate architectural designs and has a great archaeological significance. Thol Bird Sanctuary in the district of Mehsana is an attractive destination for bird lovers. Over 150 species of birds, water and migratory can be viewed. There is also an artificial lake which is flocked by numerous migratory birds during winter.

Bahucharaji Mata Temple, 30 kms from the city of Mehsana is a revered temple and crowded by many devotees. This temple is also considered as one of the 52 Shakti Peethas of Hindu Goddess Shakti in India. The Jain pilgrimage sites are also found in this district. Mehsana is well connected by roads. The nearest airport is at Ahmedabad which is about one hour from the city of Mehsana.

Places to Visit in Mehsana 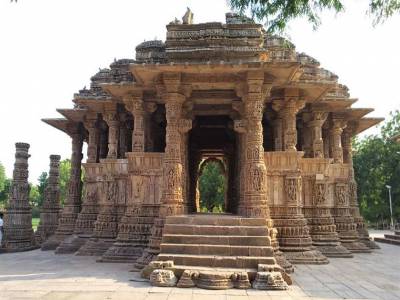 The Sun temple in Modhera has 3 main segments, the Garba Griha or sanctum of the main shrine, the sabha mandapa or the hall for congregation during ceremony and reservoir known as the kund for devotees to take a dip and wash themselves before worship. 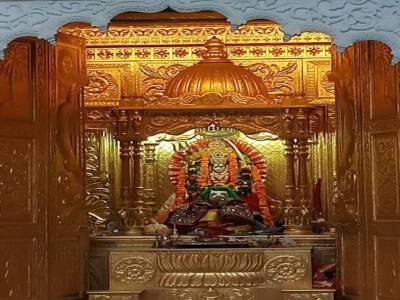 Shree Modheshwari Mata Temple is dedicated to an aspect of Goddess Parvati or Durga who is known as Modheshwari. Goddess Modeshwari is also known as the deity of the Modh clan and protects them from various problems and the danger they are about to face. 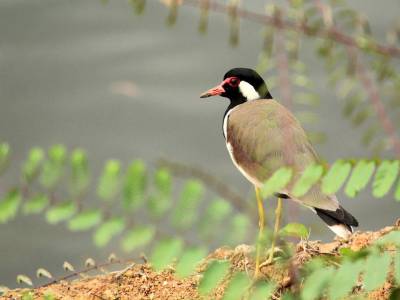 Thol Lake is an artificial lake built for the farmers, as during the draught or due to fewer rains the farmers won't be able to water their vegetation properly. This lake was built in the year 1912 by the Gaekwad regime.